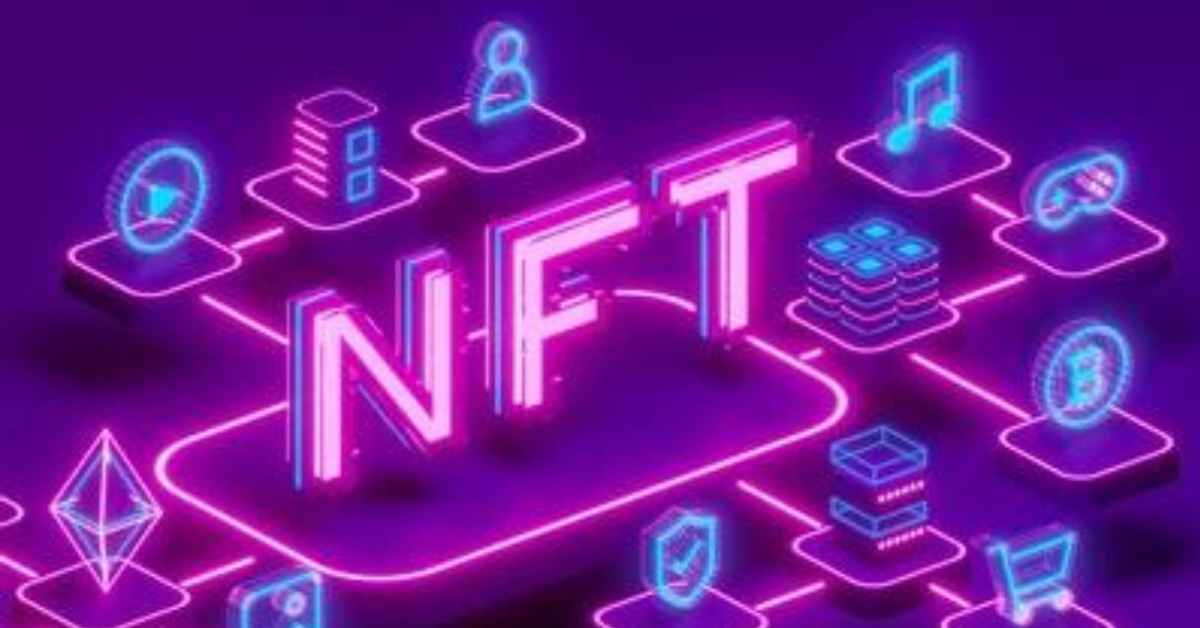 Along with the global issues, the Indian NFT marketplaces have also been hit by the implementation of 1% TDS on VDA transactions

Non-fungible tokens or NFTs was one of the most prominent Web3 buzzwords in 2021, emerging as one of the most searched terms on Google. Sales of NFTs also rose dramatically to reach $40 Bn in 2021. While the momentum continued during the first few months of 2022, the NFT market has been seeing a downfall amid an overall bearish sentiment in the cryptocurrency market.

Although NFT sales have already surpassed the $40 Bn mark globally until now, the sales reached a 12-month low in June. Sales of NFTs stood at just over $1 Bn in June as compared to $12.6 Bn in January, according to a Guardian report based on Chainalysis data. While India has also emerged as one of the significant markets for NFTs, the market here is facing regulatory challenges along with global issues.

The 1% tax deduction at source (TDS) on virtual digital assets’ (VDAs) transactions, including crypto and NFTs, came into force from July 1, 2022. Consequently, while the crypto market saw over 70% decline, the NFT trading volume has also seen a 70-80% drop due to the tax, Atulya Bhat, cofounder and CMO of BuyUcoin, told Inc42.

The TDS rules have impacted the liquidity of NFT products, he added.

However, Ramkumar Subramaniam, CEO and cofounder of GuardianLink, has a slightly different opinion. According to him, the impact was much more significant when the new taxation was announced, as retail investors and traders were confused about the nitty-gritties of the rule, such as if NFTs would fall under the guidelines.

As a result, the volume came down initially. After the government and various tax professionals gave clarifications, the volume picked up, he said.

“If the taxation norm had been much more lenient, maybe the trade volume could be more than 20-30% of what is being traded now,” Subramaniam said.

According to him, the impact of the TDS is less on the NFT market compared to cryptocurrencies as the former is still in its initial phase, with people still figuring out how to make money.

In the crypto space, investors have experienced gaining money without being taxed. Hence, when there is a hindrance, they see it as an issue, which is not the case for NFTs, Subramaniam added.

Are NFT Marketplaces Ready To Implement The New Tax Changes?

On compliance with new taxation rules, Subramaniam claimed that GuardianLink is fully compliant. However, he acknowledged that it was initially cumbersome. “But we wanted to ensure we comply with guidelines, we followed whatever is necessary, made changes to our platform and educated our audience as well,” he added.

On the other hand, BuyUcoin has stopped NFT related selling on the platform as it is still in the process of implementing TDS guidelines. It is expected to be live again around July 20-25, Bhat said.

The global economic slowdown amid the ongoing Russia-Ukraine war has also hit the NFT industry.

Recently, global NFT marketplace OpenSea said that it was laying off about 20% of its employees. “We have entered an unprecedented combination of crypto winter and broad macroeconomic instability, and we need to prepare the company for the possibility of a prolonged downturn,” OpenSea CEO Devin Finzer said in a note.

Back on the growth of NFT and crypto market, OpenSea raised $300 Mn in Series C funding at a $13.3 Bn post-money valuation in January this year.

The decision of one of the most valued Web3 startups to lay off employees has also raised questions on the sustainability of the smaller players.

In 2022, some of the Indian NFT marketplaces also caught the eyes of investors. For instance, NFT marketplace FanTiger raised $5.5 Mn in a seed round led by Multicoin Capital. It also saw participation from other investors such as Krafton, Pravega Ventures, GAMA, Woodstock Fund, IOSG Ventures and Polygon. NFT marketplace Diginoor raised $1 Mn in a seed funding at the beginning of this year.

However, the crypto crash has hit the NFT market and the buzz around it has also died, industry experts said. They cited the hype-driven growth of NFTs in the past years as the reason behind it.

The industry saw domestic as well as international brands and celebrities venturing into the NFT space when its craze was at its peak. However, now is the time for the industry to prove its use cases, the experts said.

“The buzz in 2021 was hype-driven and we were not seeing any large-scale and real-life use cases. When it comes to a downturn for innovative technologies, the best of the best use cases come up. Now, people would be talking rationally and logically about the utilities of new NFT projects,” Bhat said.

Loogeenie: A better way to clean

What GenX Women Can Teach Us About Pursuing Our Dreams