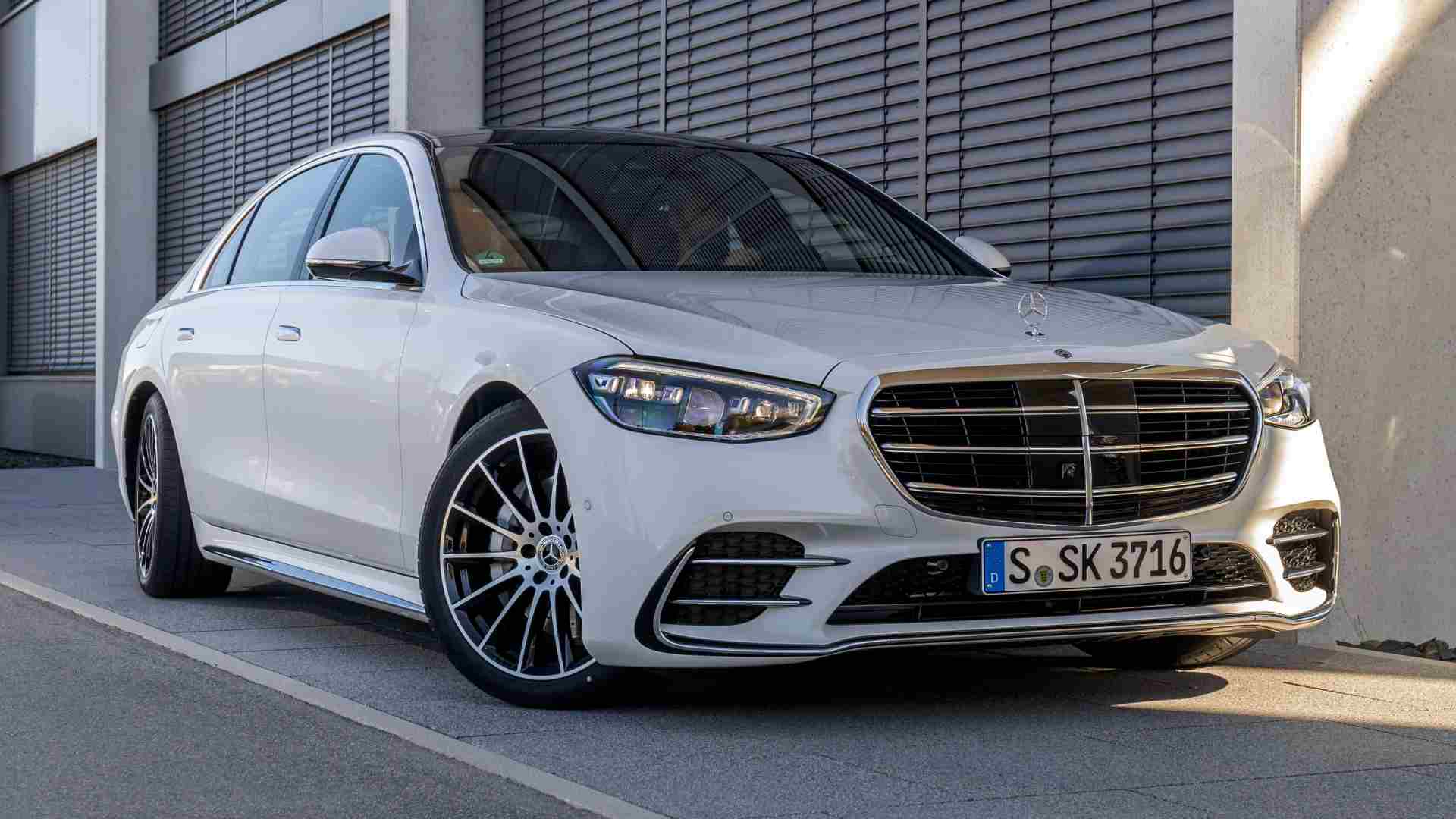 Today is the day – Mercedes-Benz India is about to follow up the launch of the Maybach GLS 600 ultra-luxury SUV with the introduction of the 2021 Mercedes-Benz S-Class. Having made its global debut in the second half of 2020, the new-generation S-Class (known internally by its codename V223) is said to be a clear leap over the outgoing model on the technology, comfort and safety fronts. It’s set to be introduced in ‘Launch Edition’ form today, which means a select batch of S-Class units will be launched with select high-end features that may or may not be available on the standard S-Class variants that will follow later.

In its latest generation, the Mercedes-Benz S-Class is also more tech-heavy than ever. It features the latest MBUX infotainment system (with up to five OLED screens in the car), rear-axle steering and even a frontal airbag for rear-seat passengers.

Expected to be introduced in S 350 and S 400 d forms today, the new S-Class is likely to get 3.0-litre, six-cylinder petrol and diesel engine options. A plug-in hybrid version (with up to 100 kilometres of electric-only range) is also set to follow. Mercedes-Benz is also likely to bring the new-generation Maybach S-Class to India later this year.