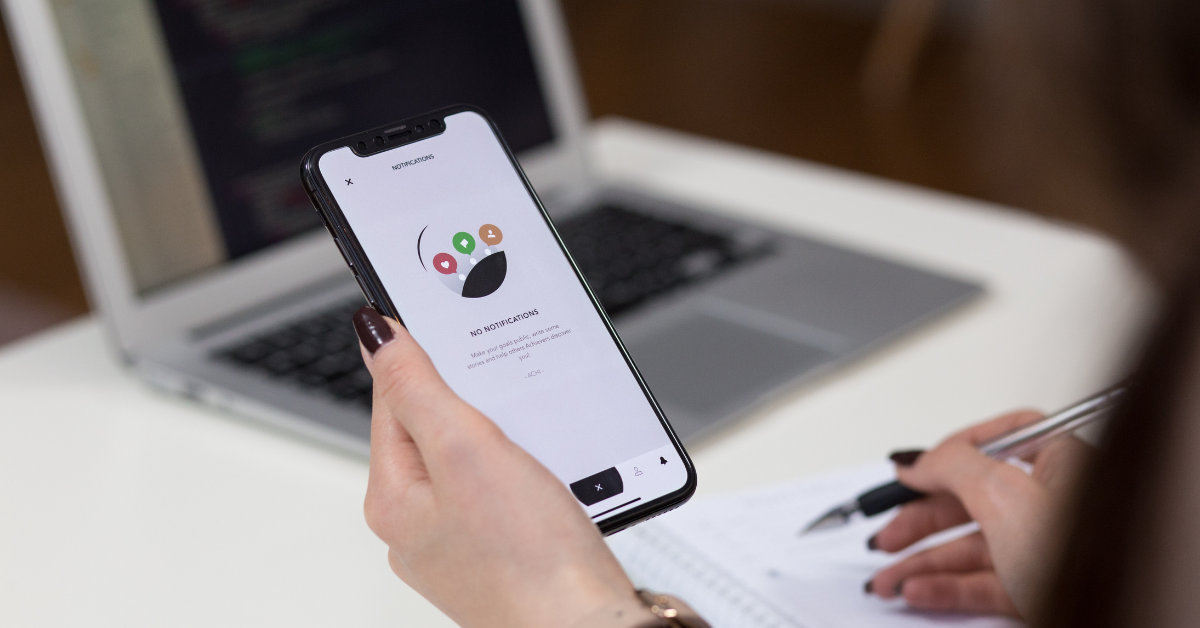 The MHA had identified 348 apps which were collecting users’ information and transmitting it in an unauthorised manner to servers located outside the country for profiling: Govt

These apps were developed in various countries, including China: MoS Chandrasekhar

The move is part of the larger crackdown on apps from China or Chinese connections; nearly 320 Chinese mobile apps have been banned in India in the last two years

The government has so far blocked 348 apps for allegedly collecting user information and transmitting it in an unauthorised manner to servers outside the country, Minister of State (MoS) for Electronics and Information Technology (MeitY) Rajeev Chandrasekhar informed the Parliament.

Responding to a question in Lok Sabha, Chandrasekhar said, “Ministry of Home Affairs (MHA) has identified 348 mobile applications which were collecting users’ information and transmitting it in an unauthorised manner to servers located outside the country for profiling.”

Profiling refers to information collected by companies that could explicitly identify a user. Termed as the ‘digital representation’ of a person, user profiles are generally criticised for encroaching upon a person’s privacy for the sake of offering tailored ad services.

According to the MoS, the apps were developed in ‘various countries including China.’

The apps were blocked by MeitY based on multiple requests from the MHA. Elaborating on the reasons, the minister said that such data transmissions infringes on the sovereignty, integrity, defence of the country and the security of the state.

The move is part of a larger crackdown on apps that are thought to have originated in China or have some Chinese connection. In the last two years, the government has banned 320 Chinese apps under the Information Technology Act, 2000 in the interest of sovereignty, integrity, defence and security of the state.

Last month, Chandrasekhar informed the Rajya Sabha that some of the banned Chinese apps were re-listing on app marketplaces in new formats either by rebranding themselves or using similar names.

He said that MeitY had shared all such reports talking about the re-entry of banned Chinese apps in the Indian market with the MHA for examination.

In addition, the popular battle royale game Battlegrounds Mobile India (BGMI) was also removed from Google Play and Apple App Store in India last week. It was later reported that the access was blocked over the company’s links to China.

The bans enforce the government’s stance on localisation of customer data.

In the draft Personal Data Protection Bill, the government had sought strict laws for mandating local processing of critical personal data. However, the Bill was withdrawn on Wednesday.

IPO-Bound ixigo Slips Into The Red, Reports Loss In FY22