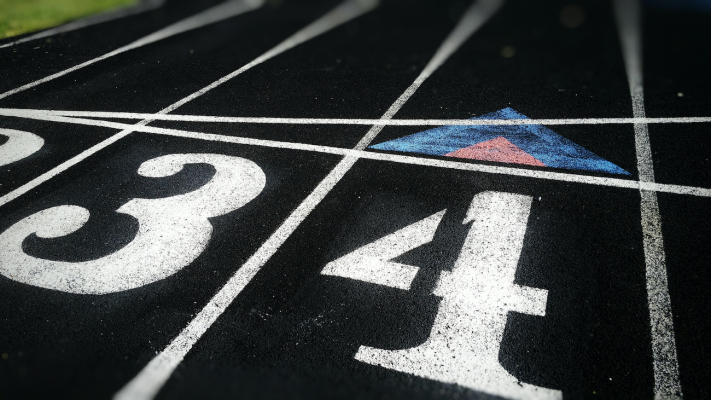 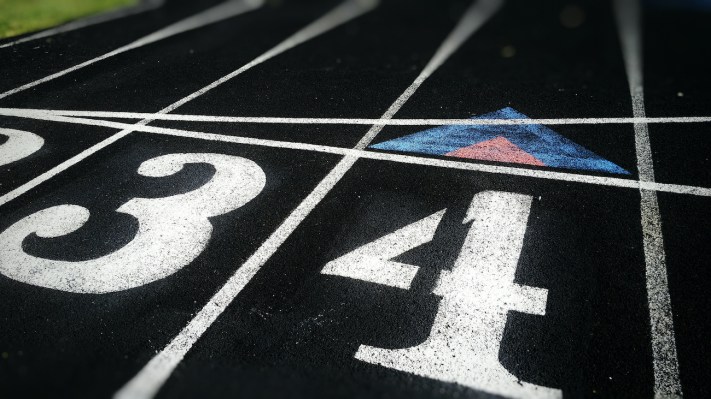 After making pre-seed investments for seven years, I have observed how different the pre-seed stage is from Series A and later-stage investing.

Today, I want to highlight four ideas that are true across different stages of investing.

Venture outcomes are driven by a power law

Power law is an immutable law of the universe. Examples include the distribution of population in cities, price of artwork, and unfortunately, wealth distribution. This law is also known as the Pareto principle, and colloquially known as the 80%-20% rule.

The average manager faces a very real possibility of making no money at all because of how steep the power law curve is.

Venture capital is no exception and the outcomes of every venture portfolio will likely follow a power law distribution. There are two significant things to think about here:

One: Because most startups fail, the distribution is going to have a lot of zeros (or near zeros) in the long tail. The zeros are going to be followed by singles and doubles.

Two: The biggest winners, when they happen, tend to be huge. Unicorns were hard to come by when Aileen Lee penned her now-famous article in 2013. Today, unicorns are no longer as rare and top-tier firms are constructing their portfolio with the goal of funding a decacorn — a company valued at $10 billion or higher.

There is nothing mysterious about the power law dynamic in venture. Just like the rich get richer, the biggest companies get bigger.

At scale, everything is different — the resources, the possibilities and access to capital. Of course, even companies that reach very substantial scale may run into obstacles and eventually underperform. But that is not the point.

The point is that the ones that do end up winning and driving all the returns keep doubling and continue getting bigger and bigger.

Hence, the outcomes of the venture portfolio fit a power law curve.

The best managers in the business are distinguished by a few more at the very top of the curve.

The average manager faces a very real possibility of making no money at all because of how steep the power law curve is.

Your fund size is your strategy

There is a piece of feedback that fund of fund managers frequently give to GPs: Your fund size is your strategy.

What they are essentially saying is that a fund’s portfolio construction will depend on how much capital is under management, and vice versa. Why is that?

Let’s take two extreme examples — a manager of a $10 million fund and a manager of a $1 billion fund. Let’s assume that both managers want to lead rounds. If the first one decided to be a Series A fund, it would be extremely concentrated. It may be able to lead 1-2 rounds, but that’s it. Given the power law nature of outcomes, it would be extremely unlikely for this manager to generate a good return.

The Power of the Progress Bar

Berlin Brands Group, now valued at $1B+, raises $700M to buy and scale merchants that sell on marketplaces like Amazon – TechCrunch

Stori raises $32.5M in a Lightspeed-led Series B to build Mexico’s credit card for the masses – TechCrunch