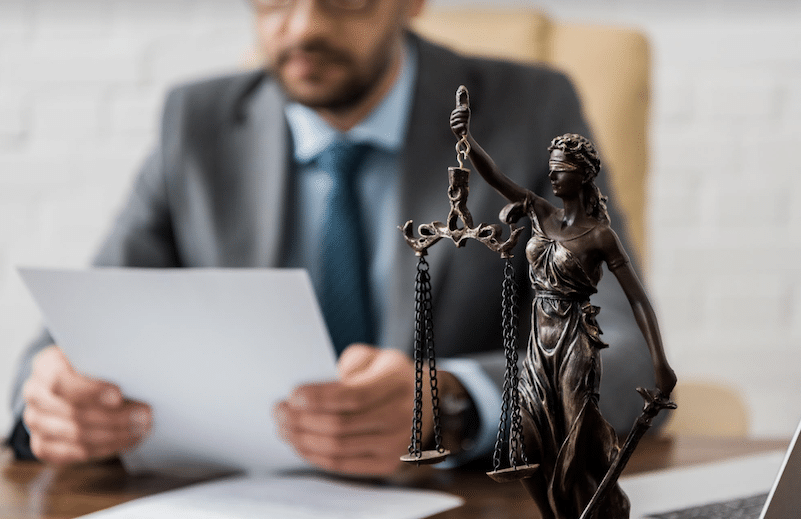 If you find yourself mixed up in a car accident, you might not be sure what to do afterward. You will probably field calls from your insurance company and that of the other driver. They might bombard you with questions, and you may not be certain how to answer them.

You might deal with injuries as well. Perhaps you can’t work for a time, and you’ll likely need to repair your vehicle or get a replacement.

Getting a reliable, competent car accident lawyer is probably the smartest move you can make. They can protect you from predatory insurance company tactics, and they may be able to get compensation for you if the other driver was in the wrong.

Let’s look at some compensation types you might expect an attorney to get for you.

You might have to stay home from work for quite a while. Perhaps you can figure out a way to work from home since more employers allow that these days. However, you might have a job where that isn’t possible.

If that’s the case, you’ll need your attorney to win your car accident lawsuit so that you can use the lost income money to pay for rent, mortgage payments, food, utility bills, and so forth. Without that windfall, survival will be extremely difficult.

You probably don’t like to think about this, but deaths from car accidents happen as well. Maybe you survived the car wreck, but one of your passengers did not.

If they wanted you to bury them, that whole process could cost several thousand dollars. You need to pay for the body’s restoration, their clothing, the viewing, the burial, and you might choose to pay a religious figure to say a few words as well. All that money has to come from somewhere.

Even if the deceased wanted you to cremate rather than bury them, that costs money too. Virtually the only way you won’t have to pay any money after someone dies is if they left their body to science.

Your lawyer can win your lawsuit and get money from the responsible party, either burial expenses or any other related costs.

You might also have doctor and hospital bills piling up rapidly after the crash. Your injuries might require surgery. You may have insurance that covers part of that, but if you have a high-deductible plan, you will definitely be on the hook for some of it, and that can be thousands of dollars in some cases.

You might need a wheelchair, crutches, a cane, or other medical devices. You may require prescription medication. You might need months of physical therapy after the crash.

There’s no reason why the responsible party should not pay for all of that. Your lawyer might also try to collect money from them for your future medical expenses if the other driver injured you in such a way that you will never fully recover.

Pain and suffering are not economic damages but noneconomic ones. When those in the legal profession use this term, they are talking about something less tangible than the other costs we have talked about so far.

It’s hard to put a dollar amount on the pain and suffering that you might sustain after a car crash, but your lawyer can use precedent when trying to ask for what they deem to be a reasonable figure. They will know other settlement amounts that car crash victims have collected for similar injuries, and they can ask for the same.

Companionship loss is another noneconomic damage that your lawyer can try to get for you. Maybe a loved one died in that car crash that you managed to survive. Perhaps it was your spouse.

In that case, you have suffered an incalculable loss. Again, it’s hard to put a specific dollar amount on that person’s worth.

A lawyer can use prior cases and settlements to attempt to arrive at a reasonable figure. You probably can never put a price on what a beloved spouse meant to you, but if the other driver’s negligent actions killed them, you should certainly collect something.

How Education Can Help Advance Your Career