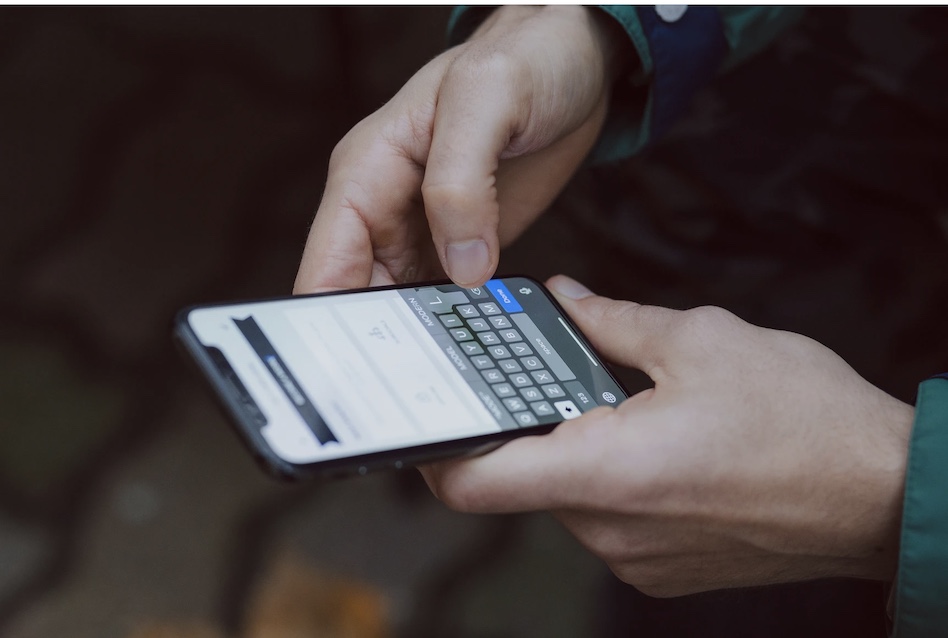 The phone number you’ve had for the last ten years is likely to still be your primary number, but that doesn’t mean it has to stay that way. Whether you’re a small business owner who wants a separate line for professional use or someone who’s looking to add an extra layer of privacy to their personal device, here are five reasons you need a second phone number.

1. You want the convenience of having one mobile device while keeping your options open when it comes to carriers

Perhaps the biggest reason many people hesitate to switch carriers is because they tend to go through them every time they get a new smartphone. If you know you’re going to upgrade in six months and don’t want to throw away money a device that won’t work on your current carrier; you can buy a phone with an unlocked SIM slot and use it with whichever carrier has the best coverage where you live.

2. You want to separate business from pleasure on your personal device

It’s becoming more common for people to check their work emails on their phones, but this can make for some awkward situations if others know your boss can contact you at any time. If you want to keep work at the office and avoid potential miscommunications or uncomfortable conversations, consider getting a new number that’s reserved for professional contacts only.

3. You’re sick of constantly giving out your actual number during online transactions

Every time you fill out an online form that requires your phone number, there’s always that risk someone could grab it and start spamming you with unwanted calls and texts. If you’re looking for a way to keep your real number private, there’s no better option than using an alternative number instead.

4. You want some privacy without having to switch carriers

It can be hard to avoid giving out your phone number on social media or in online forums, but if this is something you’d like to do, getting a second mobile device with a new SIM card is one of the best ways to go about doing so. Most people aren’t going to bother tracking down random numbers that they only rarely use, which means it’s relatively easy to keep your identity private by simply giving out a different number.

5. You need a temporary solution for traveling abroad

If you’re planning on taking a trip to another country anytime soon, your current SIM card is probably not going to work. If you don’t want to install a new card into your smartphone, consider getting one of those disposable devices that only costs around $10 at the airport. This way, you’ll have a second number while traveling and can switch back afterward.

What is a Virtual Phone Number?

It is a second phone number that rings on your actual phone and you can choose the second number to be either local or international.

The key advantage here is that you do not have to switch SIM cards when you travel. It’s also an excellent option for small businesses because of the flexibility it offers, and it’s just like having an office number without the paperwork.

Virtual phone numbers can be forwarded to your existing phone, or you can get a voiceover-enabled device that acts just like another phone line on your current smart handsets. You can also forward calls to another voicemail box or even get a call forwarding balance for both landlines and mobiles in some countries.

What should I consider when choosing a second-line app?

Ease of access: It should be easy to both download and start making calls. If the app takes a degree in IT to use, then move on to other options!

Cost: Second-line apps are usually sold on a subscription basis. Make sure you understand the terms and conditions of the contract before signing on the dotted line. The last thing you want is to be tied into an agreement for years that you just can’t get out of if your circumstances change.

Features: Many apps now come with a whole range of different functionality, so don’t assume that they’re all the same. Some standard features include –

After launching in the Netherlands, German fintech startup Moss raises €75M from Tiger Global, others