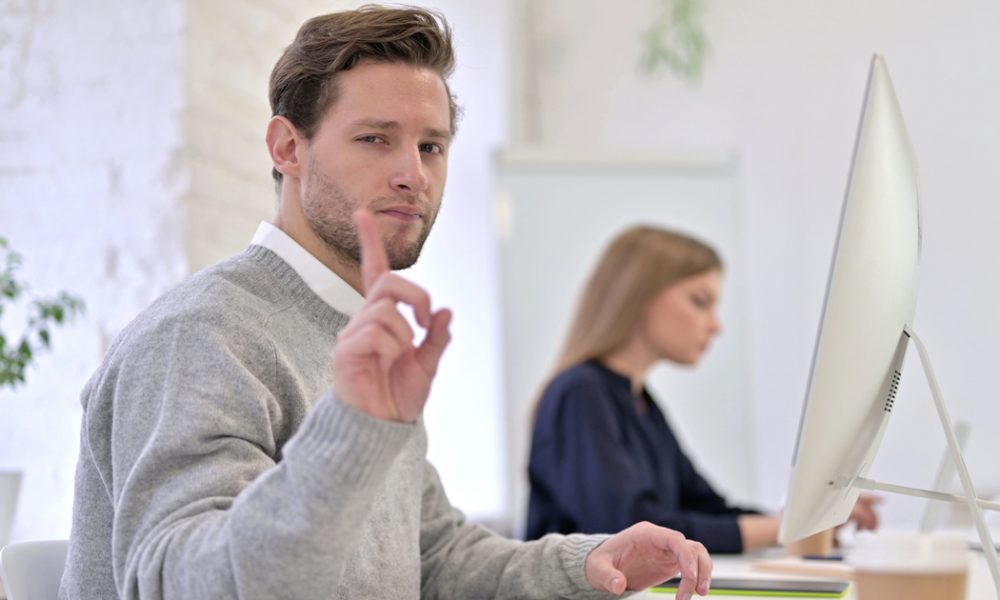 A startup can go on for months without paying attention to some warning signs which indicate imminent failure.  The startup journey would be smooth until suddenly problems keep popping up one after the other.  Founders will scramble to plug the holes in their startup which would often lead to a diversion of their energies to the problem rather than steering the startup towards their vision.  Sometimes, the problems would not even come to light until and after a startup goes bust.  While the warning signs are there, they often tend to be ignored till it is too late.  However, looking for these signs and making a conscious effort to address them would definitely course correct a startup for good.

A startup always needs to be aware of the needs of their customers as well as understand these needs keep changing from time to time.  Clients are the key to a successful startup even more important than investors.  Addressing customer complaints and listening to feedback is highly important and needs to be followed through even though some of the feedback could be highly negative.

A startup could be doing great things and scaling up rapidly but can still go under if it does not adapt to the changing demands and technology.  A business model or a product which is working now does not mean it would work forever.  This has been the hubris for many well known startups and startups which successfully pivoted have thrived.  For instance Blockbuster, the video rental chain was one of the biggest companies in the United States of America before they closed shop due to the arrival of Netflix.  The online streaming platform offered Blockbuster an opportunity to acquire them and adapt their model but Blockbuster declined and the rest is history.

3) Not accounting for market forces

The market is a special place which could teach a lot of things to a startup about pricing, demand and supply, sales, management and so on.  While things might be sailing smoothly for the time being, startups need to have contingency plans for scenarios which might happen in the future.  Forecasting needs to be done for at least a year to ensure smooth flow of operations.  The recent COVID-19 pandemic is a prime example as a lot of startups were completely blindsided.  While the situation could be termed as an act of god, some startups have put away some funds for use exactly for times like these.  Another example would be UberEats in India, which did not account for a saturated market in food delivery which is ruled by Zomato and Swiggy.  This led to them having to sell the business to Zomato.

ALSO READ: What Is Organisational Development And Why Is It Important

While a startup can come up with a game changing idea, releasing it into the market should be a calculated affair.  There is a risk of the product not being accepted widely in the market even though the technology and the idea behind it is ages ahead of its time.  This has led to many products to fail miserably only to have another player taste success with the same idea.  Famous examples of failures and success respectively include Orkut and Facebook, Meru and Ola, Foodpanda and Zomato, Blackberry messenger and Whatsapp.

5) Running out of cash

Working capital management is the biggest focus point for any startup as it directly impacts the survivability of a startup.  Running out of capital is one of the biggest reasons startups often fail apart from poor product fit and failed pivots.  Take the case of Hola Chef for example, a startup which connects users with chefs who cook exotic meals.  Venture capitalists loved the idea of this startup but the arrival of Zomato and Swiggy saw investors backing out of Hola Chef which ultimately led the startup to shut down and eventually be acquired by Ola backed Foodpanda.

If you can locate any of these warning signs, you could better adjust the course of your startup to navigate choppy markets and to mitigate those risks on the road to survival and growth.

The post 5 Warning Signs For A Startup To Avoid Failure appeared first on Startup Stories.

Tips for Starting an Electronics Business

The Importance of Expos for Startups and Small Businesses

Valuable Services That Are Helpful to Have on Hand