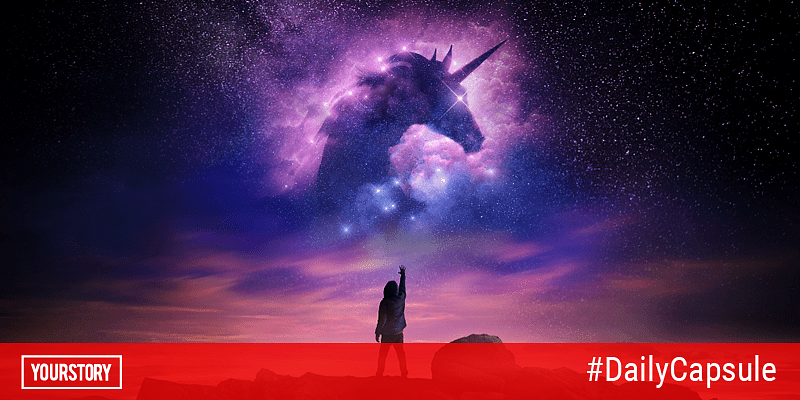 While the Indian startup ecosystem saw lacklustre funding in the first two weeks of May due to the second wave of the pandemic, deal activity picked up pace towards the end of the month.

After raising a mere $30 million in the first two weeks, the Indian startup ecosystem saw total venture funding total $285 million across 19 deals by the end of the third week. However, in the last week of May, startup funding reached nearly $500 million — bringing the total funding amount for the month to about $800 million.

Meanwhile, Moglix became the first industrial B2B commerce platform in the manufacturing space to become a unicorn, after raising $120 million. This takes the total number of startups that turned unicorns this year to 14.

The month began with investments into mostly early-stage startups, but the latter half focused on growth and late-stage startups.

Read all about how the Indian startup ecosystem is battling the second wave of COVID-19 here.

Here are some useful tools to help you find the nearest vaccine centres in real-time.

You can also share a tribute to COVID-19 warriors, saviours, and survivors here.

E-invoicing has been in the news for the past few months, especially after the government made it mandatory for businesses with a turnover of more than Rs 50 crore. For large businesses, incorporating e-invoicing into their operations can be a disruptive process.

This month, Zeta raised the largest-ever single funding for a banking technology startup from SoftBank Vision Fund 2 — becoming the newest entrant to the coveted unicorn club.

However, Founder Bhavin Turakhia says that despite hitting a slew of new milestones, the team works as if “it’s still day one”. He tells YourStory about his plans to expand Zeta’s operations in several key markets — looking to expand its reach to the top-tier 250 global banks in more than 30-35 countries. Read more.

The D2C selling in India has been growing rapidly, with the market projected to be $100 billion in size by 2025. At the centre of this growth is content commerce.

“Fund raise is an input, not an outcome. It is an enabler for us to truly do what we want to do, and though it acts as an endorsement, it also brings the responsibility of delivering 10X the returns to our investors and partners.”

3 Reasons to Adopt a Digital Core for Your Startup