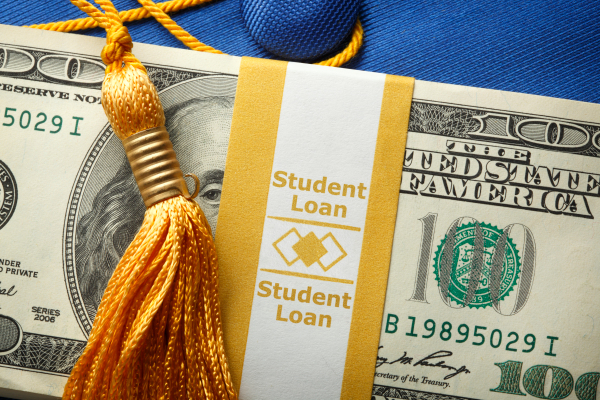 His startup, College Cash, allows brands to petition users to create photo and video marketing content highlighting their product or service, with the wrinkle being that content creators are paid by the brands in the form of credits that go directly toward paying down their student loan debt. This model awards the brands involved a level of social good will and tax benefits.

The Dallas-area founder was inspired to tackle the student loan debt crisis after talking with his daughter about the prospect of eventually paying down her own loan debt. Curry has spent the past two years building out the nascent platform, tracking down brand partners, navigating accelerator programs, enticing users and pounding the pavement to find investors willing to bet on his vision.

College Cash has raised $105,000 to date, and is hoping to eventually wrap the funding into a $1 million seed round.

Filling out the round has been its own challenge for Curry, who has struggled at times to find opportunity, even among historic levels of capital flowing into the startup ecosystem, a distinction that has been less noticeable for black founders that still make up just a small percentage of VC allocation. In the aftermath of last summer’s protests against police brutality, a number of venture capital firms issued statements decrying institutional racism and pledging to back more underserved founders, spinning up new programs for diverse founders. 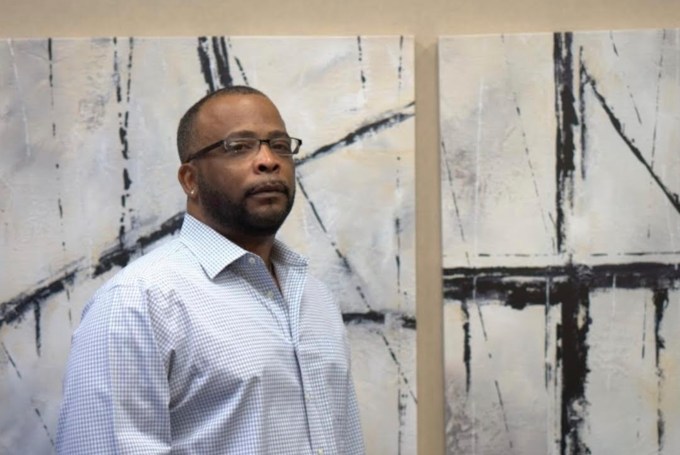 While Curry says he appreciates the scope of the problem and the good intentions of those making the statements, he believes that venture capital networks still have a lot to learn about what being an “underserved” founder means, and that plenty of the existing efforts feel like “lip service.” He says that even as Silicon Valley continues to idolize dropouts from prestigious universities, stakeholders have less interest in recognizing the accomplishments of founders who fought their way through poverty or found opportunity in geographies where opportunities are harder to come by.

“You can’t look for something different if you’re looking in the same places,” Curry tells TC. “When you look at the topic of ‘underserved founders,’ it’s not only a skin color thing, it’s also about where they came from and what they’ve been through.”

Curry says that it can be frustrating to compete for early-stage opportunities when investors aren’t willing to meaningfully adjust their parameters. Of particular frustration to Curry has been navigating the world of “warm introductions” to even get a foot in the door for programs meant for diverse founders, or applying for early-stage programs geared toward the “underserved” only to be told that they weren’t far enough along to qualify.

“Think about how much we had to go through to even get in the room with you,” Curry says. “I’ve sold plasma to pay a web hosting fee, nothing is going to stop me.”

College Cash’s mission of expanding opportunities for people struggling to manage their student loan debt is personal to Curry, who saw his life turn around after going back to school.

Decades ago, fresh out of the military, Curry said he had a random conversation with a stranger while eating at a Hardee’s — the discussion about what more he wanted from life ended up pushing him to to go back and get his GED and later a business degree. What followed was a career in finance that eventually led toward his recent entrepreneurial pursuits with College Cash.

The platform is firmly an early-stage venture at the moment, but Curry has big ambitions he’s building toward. His next effort is building out a College Cash tipping integration with gig economy platforms, with the aim that users of those platforms could ultimately opt to tip a worker and route that money directly toward paying down that person’s student loan debt.

Curry says the team at College Cash has been working with a “national gig economy platform” to run a pilot of the integration and has run focus groups showing that users are more likely to tip when they know that money goes toward erasing loan debt.

The Startup Magazine How much startup funding money do you need to launch a new business?

Colombian on-demand delivery startup Rappi raises ‘over’ $500M at a $5.25B valuation – TechCrunch

What are Google Review Summaries?