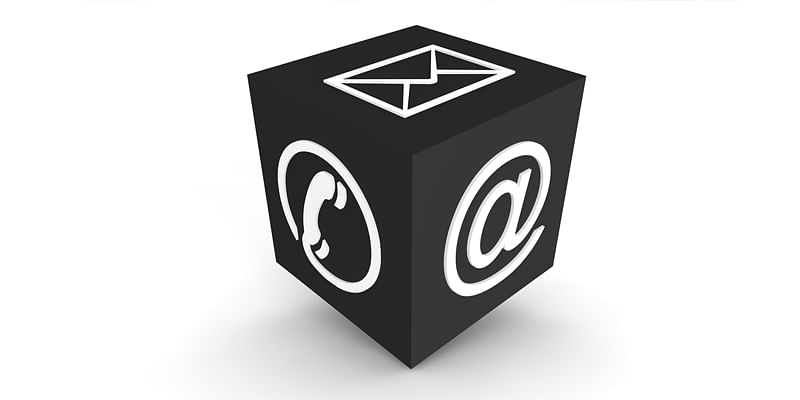 Launched in 2014, StoryBites is a weekly feature from YourStory, featuring notable quotable quotes in our articles of this past week. This special series of quotes focuses on the increasing impact of digital media in India and around the world (see the previous post here). Share these 30 gems and insights with your colleagues and networks, and check back to the original articles for more insights.

With more than 46 percent of the population between the age group of 15-45, OTT platforms will have to focus significantly on building regional and youth-driven content library that appeals to the local flavour. – Balkrishna Hari Singh, Frenzi

Kids are emerging as the fastest growing audiences in the OTT ecosystem. – Sudipta Banerjee, Wynk

Good education is a privilege in India versus every child’s right. – Prerna Jhunjunwala, Creative Galileo

The current classroom practices are designed around ‘knowledge dissemination’ and not around building skills necessary for success in the coming decade. – Amit Bansal, WizKlub

The Indian dating industry is one of the fastest-growing in the world. – Anas Rahman, Hurun India

Increased internet penetration and smartphone usage have led to a significant rise in first-time online shoppers, especially in the non-metros and Tier II and III cities. – Shabna Salam, Maneraa

The deregulation of geospatial data for Indians gives the native IT industry huge leverage over international players that have had a monopoly over data-driven services in the world. – Rajit Bhattacharya, Data Sutram

We’re going through one of the biggest transformations in Indian financial history — the Fintech Revolution. – Amitabh Tewary, Razorpay

India is an attractive investment destination and is poised to become a major player in the global supply chain in the electronics and IT products industry. – Ravi Shankar Prasad, Union Minister for Communications

While the government aims for EV adoption on a big scale, financing of EV remains one of the biggest challenges. – Nikhil Nair, Ohm Mobility

If logistics and ecommerce sectors in India want to become more competitive, EV is the only way forward. – Arpit Agarwal, Blume Ventures

The next big opportunity lies in the modernisation of kiranas, a segment which continues to be largely unorganised. – Apoorv Jain, Express Stores

Invoice financing facilities offered by fintechs, with wide access due to their technological interfaces and corporate partnerships, will be a boon for the MSME sector as it gears in contributing to the growth of the economy. – Manish Lunia, Flexiloans

Language is a prominent barrier that Indian MSMEs face when they seek to leverage ecommerce to expand their business. – Pranav Bhasin, Amazon

You have to go after something with a large TAM, addressable market, or it could be a small TAM today, but one that growing fast and you think will be a large TAM. – Amar Goel, PubMatic

Farmers find it highly convenient to have crop advisory and inputs at their fingertips. – Sateesh Nakula, BigHaat

Millennials find digital platforms reliable and once they trust a given platform there’s always room for companies to expand it and create a comprehensive digital ecosystem. – Yogi Sadana, CASHe

Social media today has become about the number of followers. It hardly is about sharing that one precious moment or feed. – Yudai Nishiyama, Moments

Because of social media, people have too many platforms to constantly compare their lives to other people and blame and complain about what is missing. And this is leading to an increase in the number of depression and mental health cases. – Luke Coutinho

Customers are tired of spending millions, getting stuck in endless pilots and waiting for years to get a return on investment. – Vamsi Yalamanchili, UptimeAI

Research has shown that 81 percent of data breaches are caused by identity and credential compromises. – Hemen Vimadalal, ForgePoint

In this hyper-digital economy, trust with the four cornerstones of competence, reliability, integrity, and empathy, will be the single-most-important currency, leading the industry growth towards a better normal. – U B Pravin Rao, NASSCOM

While digital transformation is sweeping through every sector from real estate to manufacturing to transportation, it has somehow eluded the publishing space. – William Bao, MOX

Thanks to the release of inexpensive, standalone headsets like the Oculus Quest 2, consumers are purchasing virtual reality headsets at a faster pace than ever. – Jeremy Dalton, ‘Reality Check’

Stories can be written in words, but when they are written in pixels, the magic is simply unparalleled. – Shrey Bhagat, Knotting Bells

Democratising data will enable the rise of new technologies and platforms that will drive efficiencies in agriculture and allied sectors. – Harsh Vardhan, Science and Technology Minister

A data science team is a link between data and wisdom. – Vamsee Tirukkala, Draup

how companies reinvent themselves for competitive gain

From graduating in music and aspiring to be a teacher, to making a mark in IT infrastructure, meet Kyndryl’s Jennifer Andrews

How life skills and values protect us

How can you boost customer retention and increase engagement?

Private equity and venture capital investments fall in May to $3.6B: Report