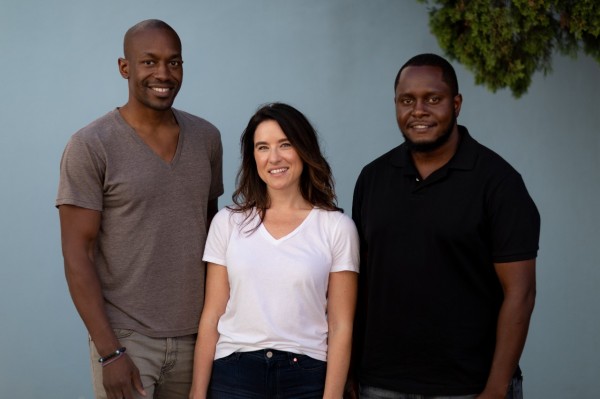 Carry1st, a South African publisher of social games and interactive content across Africa, has raised a $20 million Series A extension led by Andreessen Horowitz (a16z). This is a16z’s first investment in an Africa-headquartered company (the firm has previously invested in Branch and Zipline, companies with some operations in Africa but headquartered in the U.S).

Carry1st also received investments from Avenir and Google via its Africa Investment Fund.

A couple of prominent individual investors took part, too, including Nas and the founders of Chipper Cash, Sky Mavis and Yield Guild Games.

The round — which is an extension of the Series A Carry1st raised last May from Riot Games, Konvoy Ventures, Raine Ventures and TTV Capital — also saw the same investors double down on their investments in the company.

Cordel Robbin-Coker, Lucy Hoffman and Tinotenda Mundangepfupfu founded Carry1st in 2018. The South Africa-based company, which currently has a team of 37 people across 18 countries, wants to use this additional capital to scale interactive content across Africa.

The company started as a game studio where it conceptualized, developed (from system designs to artwork and engineering), and launched mobile games. Over time, it switched to a hybrid model, adopting a publishing role and handling distribution, marketing, operations, and the business and commercial side of things.

Carry1st co-founder and chief executive Robbin-Coker told TC that Carry1st has mainly focused on its publishing arm since it went hybrid.

The three-year-old company has signed publishing deals for seven games from six studios globally, including Tilting Point, publisher of Nickelodeon’s SpongeBob: Krusty Cook-Off, which Carry1st recently launched in Africa. Others include CrazyLabs and Sweden’s Raketspel, a studio that has over 120 million downloads across its portfolio.

“We have a full-suite service that starts with distribution, partnerships. We help them create bespoke marketing materials from short-form advertising videos to statics, and we customize their content to really resonate with individuals in different countries,” said Robbin-Coker. “And then we operate the game and we also monetize. So we’ve built out our own monetization engine in order to allow users to be able to pay for content that they want more easily across Africa.”

It also enhances monetization in the region through its embedded payments solutions, where customers can pay via a range of local payment options including bank transfers, crypto and mobile money. 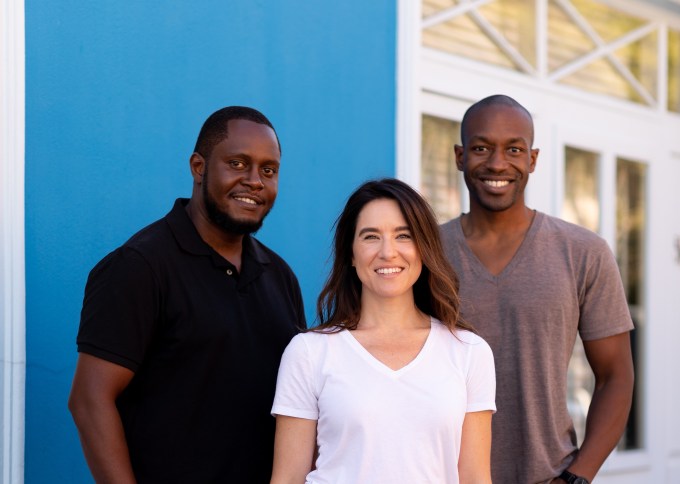 Shortly after closing its Series A round, Carry1st launched its online marketplace for virtual goods. On this marketplace, called Carry1st Shop, users of a Carry1st game can purchase virtual goods such as airtime, mobile data, entertainment vouchers, grocery store vouchers and gaming currency.

Games revenue has increased 90% month-on-month since the second half of last year, the company said. It’s not unexpected considering the astonishing growth of games in terms of quantity and revenue (gaming apps accounted for nearly 70% of all App Store revenue last year) on both Apple and Google stores since the pandemic.

The company’s online marketplace is noticing even faster growth, said Robbin-Coker, especially among users in South Africa and Nigeria.

On the back of this revenue growth both in games and the marketplace, Carry1st will use this funding to expand its content portfolio, grow its product and engineering teams, and obtain “tens of millions” of new users.

In a statement, the company said it intends to acquire more users by expanding into game co-development with studios. It is also eyeing the possibility of developing infrastructure to support play-to-earn gaming in Africa, thus venturing into web3.

Cryptocurrency tokens such as SLPs, AXS and MANA are used in play-to-earn games. They can be withdrawn to a crypto wallet and traded for another cryptocurrency like bitcoin or ultimately sold for fiat cash to be used in the real world. Carry1st wants to create on- and off-ramps (platforms that convert fiat into crypto and back) and accept crypto at point-of-sale in its marketplace.

“When we think about Carry1st, we want to be the leading consumer internet company in the region. And we think that the best kind of wedge would be able to do that is a combination of gaming and micropayments and online commerce,” the CEO said. “These industries are being pretty significantly disrupted, or augmented with web3 and crypto. And as more gaming content starts to integrate with NFTs and cryptocurrencies, we think there’s a really big opportunity to partner with those studios the same way we partner with free-to-play studios.”

Africa is the next major growth market for gaming globally. The rapid tech adoption from its 1.1 billion millennials and GenZs is a major driver for this. Carry1st released a report last year with Newzoo showing that the number of games in sub-Saharan Africa will increase by 275% in the next decade. Gaming revenues are projected to see a 728% increase in the same period.

These stats present a much bigger addressable market than what Carry1st envisioned when it launched four years ago. And with the company’s converging at the intersection of gaming, fintech and web3, there is a broader set of opportunities (which we can see in other emerging markets) to go after in Africa. It’s one factor that piqued a16z’s interest in the company.

“We are delighted to be making our first investment in an Africa-headquartered company in Carry1st, a next-generation mobile games and fintech platform,” Haber said in a statement. “We see immense opportunity for the company to mirror outstanding successes we’ve seen in markets like India, China, and Southeast Asia. We couldn’t be more thrilled to partner with founders Cordel, Lucy, Tino, and the Carry1st team on their mission to build the Garena of Africa.”

Carry1st was seemingly intentional about the investors it brought into this round, especially as it looks to move deep in gaming, web3 and fintech across Africa.

As one of the largest crypto-centric funds, at $3 billion, a16z brings unmatched expertise in gaming and web3; Avenir continues to make a big push in African fintech following its large investment in Flutterwave; and Google, via its products and phones, will help Carry1st deepen penetration and engagement in Africa.

As for the individual investors, Nas has been fairly prolific with his crypto investments, and Axie Infinity founders own the world’s biggest web3 gaming company.

“It’s a heavyweight group. We’re excited, and we think that the combination of them will be really helpful for us. Hopefully, it’s a sign that we’re on the right track and this helps drive strategic partnerships for us in the future,” said Robbin-Coker.

A fantastic reason to pick up a book or a new hobby- Technology News, FP

Here’s what all to expect from Google I/O 2022- Technology News, FP