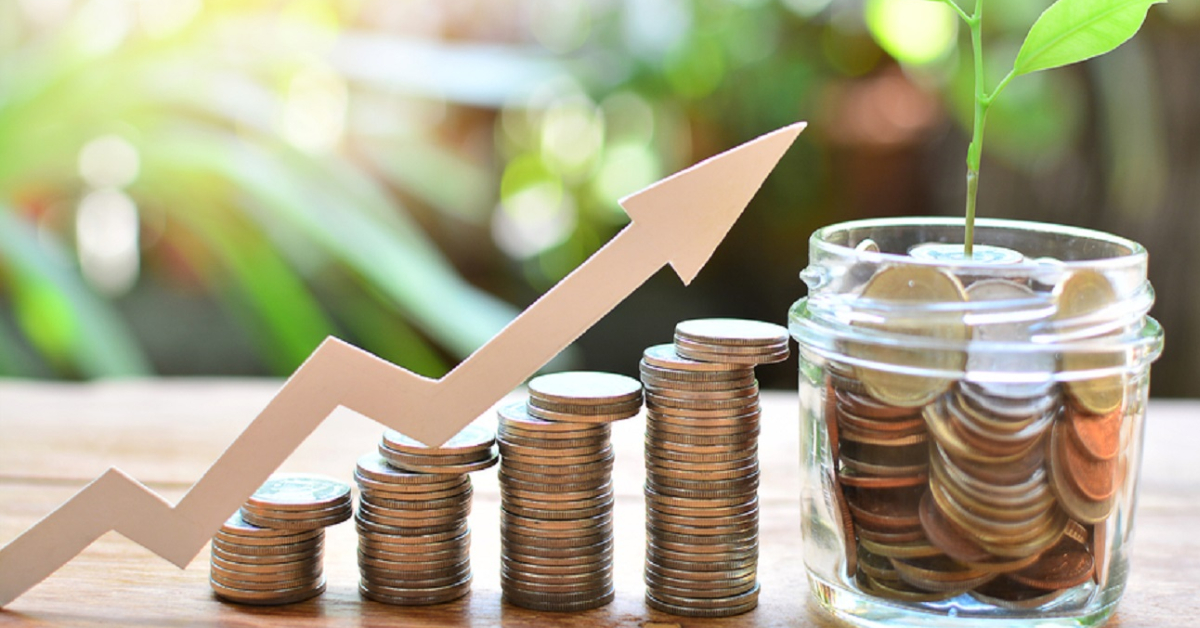 A91 Partners has invested in Digit Insurance, Sugar Cosmetics, Paper boat, and others 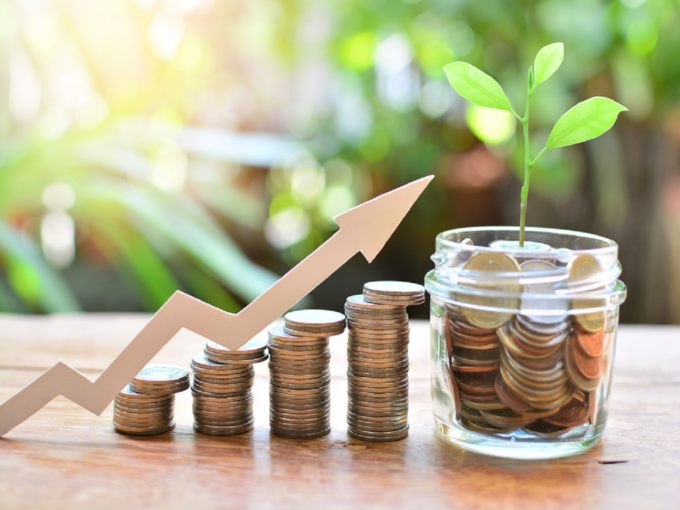 Former Sequoia Capital executives founded venture capital firm A91 Partners is said to have closed its second fund to the tune of $525 Mn. The said amount is almost double the size of what three-year-old venture capital closed in its maiden round in 2019.

In this round, A91 Partners is said to have onboarded limited partners such as Canada Pension Plan Investment Board and Allianz Group. Around 90% of the investment has come in dollar commitment whereas the remaining will be in rupees. One of the people aware of the development told ET that the majority of the fund will be allocated to startups which are technology-backed.

Founded three years ago by VT Bharadwaj, Gautam Mago, and Abhay Pandey, A91 Partners has backed startups such as Paperboat, Aye, Atomberg, and Sugar Cosmetics among others. The venture capital also has unicorn – Digit Insurance under its list of portfolio.

Bengaluru-based insurtech startup Digit Insurance was the first entrant to the  unicorn club of 2021. The startup closed $18 Mn from existing investors – A91 Partners, Faering Capital and TVS Capital – at a valuation of $1.9 Bn. Digit Insurance is also backed by Virat Kohli and Anushka Sharma. Earlier last month, the startup valuation almost doubled to $3.5 Bn after raising $200 Mn from Faering Capital, Sequoia Capital India, IIFL Alternate Asset Managers and others.

Its another portfolio company Sugar Cosmetics, founded by IIM Ahmedabad alumni Vineeta Singh and Kaushik Mukherjee touched the valuation of $100 Mn earlier this year. The  Mumbai-based D2C brand raised $21 Mn in its Series C  round led by Elevation Capital, along with existing investors such as A91 Partners and India Quotient that allowed it to double its valuation to $100 Mn

In May 2019, A91 Partners closed its $350 Mn maiden fund. The investment has reportedly come in from private life insurance companies, high-net-worth individuals, family offices and entrepreneurs in India. While foreign LPs include The International Finance Corporation and Asia Alternatives, with others like Adams Street and Swiss-based LGT Capital Partners also participated in the round.

Startupbootcamp announces 11 new startups for its Mobility and Transportation Program

13 Utility Sustainability Ideas for Cutting Costs at Your Startup

[Matrix Moments] Why network effects are important for any startup