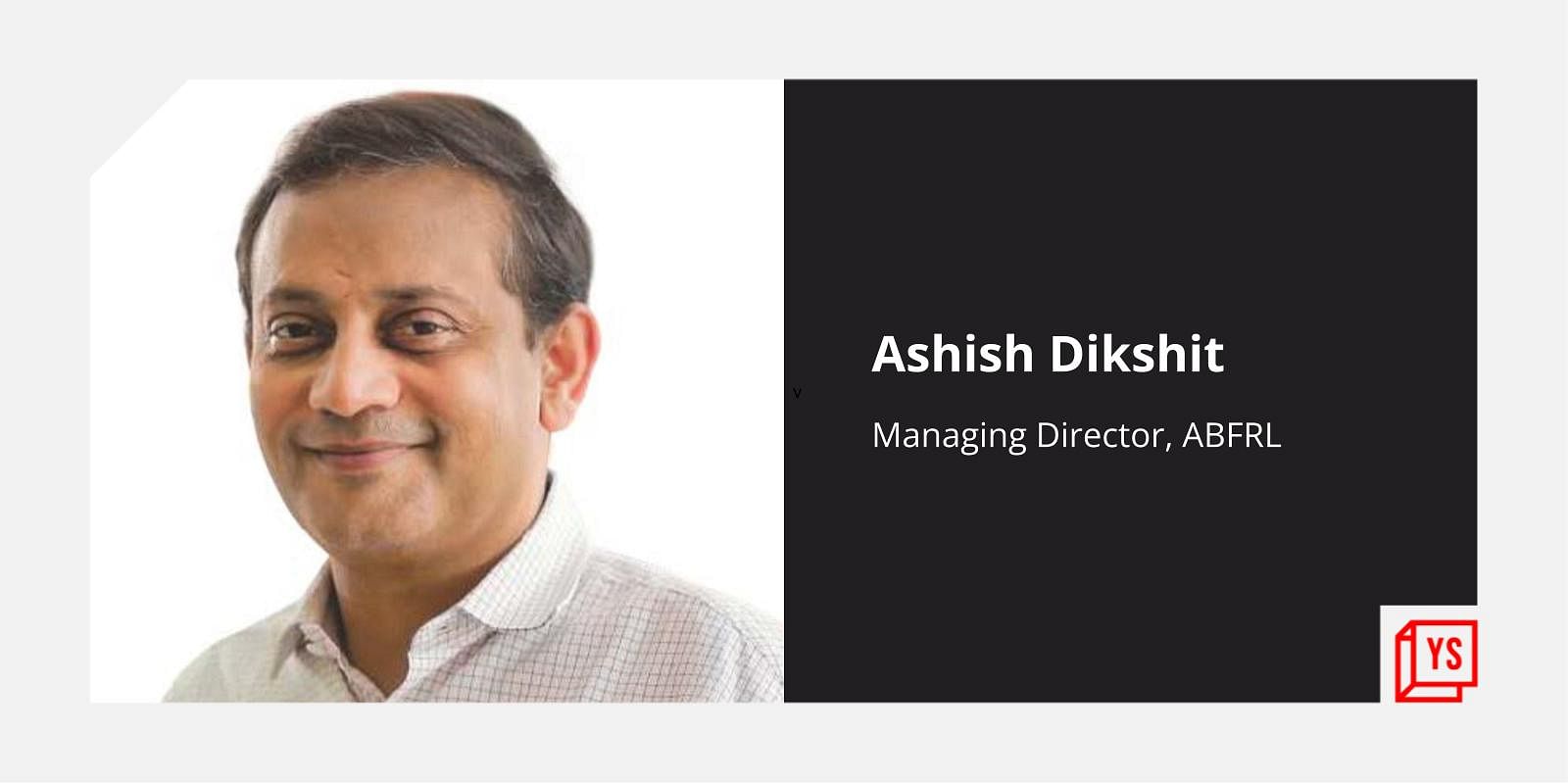 After announcing a separate subsidiary to focus on digital-first direct-to-consumer (D2C) brands, Aditya Birla Fashion and Retail Limited (ABFRL), a part of the ﻿Aditya Birla Group﻿, has said that it will acquire nearly eight to ten brands over the next 12-15 months through the subsidiary.

Managing Director of ABFRL, Ashish Dikshit, told YourStory that the acquisitions will be made in addition to the launch of around five organic digital-first brands as part of the subsidiary.

“We will be majority shareholders in these brands, providing them with our expertise in digital marketing, sourcing, branding, supply chain and others with them. The idea is for the entrepreneurs to continue to operate these brands and grow them,” Ashish Dikshit told YourStory.

He said that unlike new age ecommerce roll-up models, which follow Thrasio, the D2C subsidiary of ABFRL is not an investor and wanted to create a long-term recall for these brands across fashion, beauty, accessories and home and interiors.

“We hope that in five years time, these D2C brands will contribute 15 percent to ABFRL’s revenues,” said Ashish, adding that the current portfolio of brands with ABFRL see nearly 85 percent of their sales coming from the offline world.

He said the D2C brands, as part of the new subsidiary, will be able to access all major ecommerce marketplaces. While ABFRL will not place these brands in its retail outlets, in-store presence depends on the nature of the brand, added Ashish. ABFRL has a network of 3,212 stores across 31,000 multi-brand outlets.

While the company has not decided on an average cheque size for its acquisitions, it is eyeing digital-first brands with an annual revenue run rate (ARR) ranging from Rs 10 crore up to Rs 100 crore.

The ecommerce roll-up model focused on acquiring and scaling D2C brands has seen the competition heat up in India. Apart from global brand Thrasio, which announced its India entry in January with a purse size of Rs 3,750 crore, the space has also seen the rise of companies valued at over $1 billion including the likes of ﻿Mensa Brands﻿and ﻿GlobalBees﻿ .

ABFRL saw its profits jump to Rs 196.8 crore for the third quarter of financial year 2020-21 from Rs 58.4 crore in the year-ago quarter. Its revenue from operations stood at Rs 2,987.1 crore, a 43.87 percent jump from the corresponding quarter a year ago.

Brandfluence – Why Growing Executive Influence is Essential for B2B Marketing –

These 6 homegrown startups are redefining coliving in India