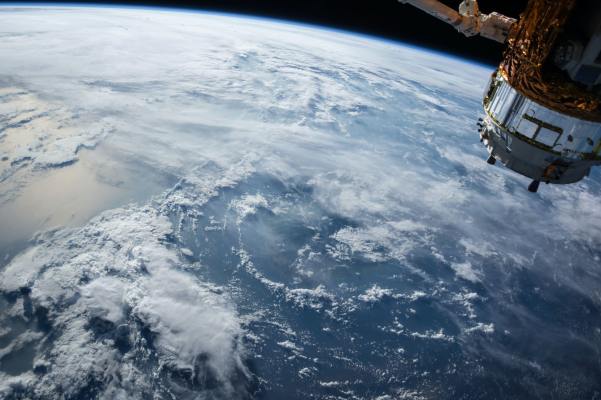 The latest in a string of space tech SPACs announced this year is Redwire, an entity created by a PE firm in 2020, which has acquired a number of smaller companies including Adcole Space, Roccor, Made in Space, LoadPath, Oakman Aerospace, Deployable Space Systems and more — all within the last year or so. Redwire announced that it will go public through a merger with special purpose acquisition company Genesis Park Acquisition Corp., and the combined company will list on the NYSE.

The deal puts Redwire’s pro forma enterprise value at $615 million, and is expected to provide an additional $170 million to Redwire’s coffers post-merger, including a PIPE valued at over $100 million. Unsurprisingly, one of the uses of the proceeds that Redwire intends to pursue is continued M&A activity to build out its list of service offerings in the space domain.

Redwire’s mandate isn’t specifically to go after new space companies, and instead its targets share in common expertise in a particular, rather narrow slice of the severally crowded space market. It’s capabilities include on-orbit manufacturing and servicing; satellite design, manufacture and assembly; payload integration; sensor design and development; and more. The idea appears to be to build a full-stack infrastructure company that can offer tip-to-tail space technology services, exclusive really only of launch and ground station components (for now).

It’s a smart approach for a bourgeoning new space economy where increasingly, technology companies who want to operate in space would rather focus on their unique value proposition, and outsource the complex, but mostly settled business of actually getting to, and operating in, space. Other companies are addressing the market in similar ways, with launchers bringing more of that part of the process in-house so their payload customers basically only have to show up with the sensor or communication device they want to send to space, and the launcher providing everything else — including even the satellite, in the relatively near future.

Redwire has proven revenue-generating power, with projected 2021 revenue of $163 million, and many of the companies now operating under its umbrella are fairly mature and have been operating cash flow positive for many years. Accordingly, a SPAC as a path to public markets likely does make sense in this particular instance, but the increasing frequency and volume of space companies choosing this route, is, on the whole, a trend to watch with healthy skepticism.

Over $2 Bn Raised By Startups This Week