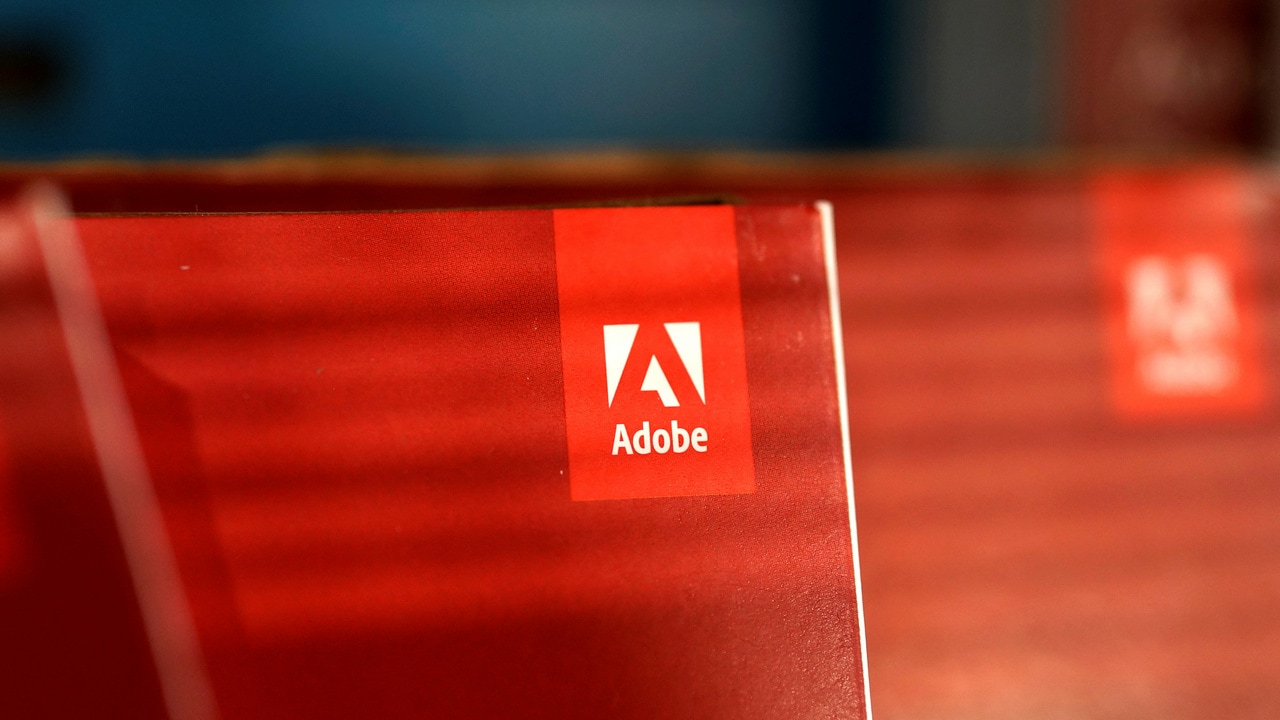 Adobe has launched Adobe Substance 3D Collection in order to support 3D creativity. Adobe’s suite of integrated 3D tools has been created by the team that built the Substance suite and joined Adobe two years back. By using Substance suite, movies like Blade Runner 2049 and Star Wars: Episode IX have been created along with games including Half Life Alyx, Microsoft Flight Simulator, and Raji.

Equipped with artificial intelligence (AI), the new suite is not technically complex for 3D enthusiasts.

Substance 3D Designer: This tool allows you to create 3D models and customisable textures and materials.

Substance 3D Painter: With the help of this tool, 3D designers can apply textures and materials to a 3D object. When these textures are applied to objects, it makes them realistic.

Substance 3D Stager: Assembling your lighting, materials, and models, the Stager creates a 3D scene. It has been built on the foundation which was created by Adobe Dimension. With the help of this tool, virtual photographs and renderings can be produced.

Substance 3D Asset Library: The library contains pre-designed 3D models and textures which can be used by designers in their projects. They can also learn how to create their own models by seeing how experts created the models in the library.

Substance 3D Sampler: Using a photograph, a Sampler can create textures and materials within minutes.

Meanwhile, the press release also states that a private beta model of Substance 3D Modeler has been opened by the company. The tool uses a VR interface in order to allow designers to create their 3D models.

The Adobe Substance 3D Collection plan starts at Rs 3,193.08/month for the first year and can be purchased on the Adobe website.

Adobe has opened a private beta of an upcoming tool called Substance 3D Modeler, a modelling tool that allows users to create their own 3D objects. Modeler also uses a VR interface to recreate the natural, organic feeling of sculpting clay with their hands and it lets them interact with their model.