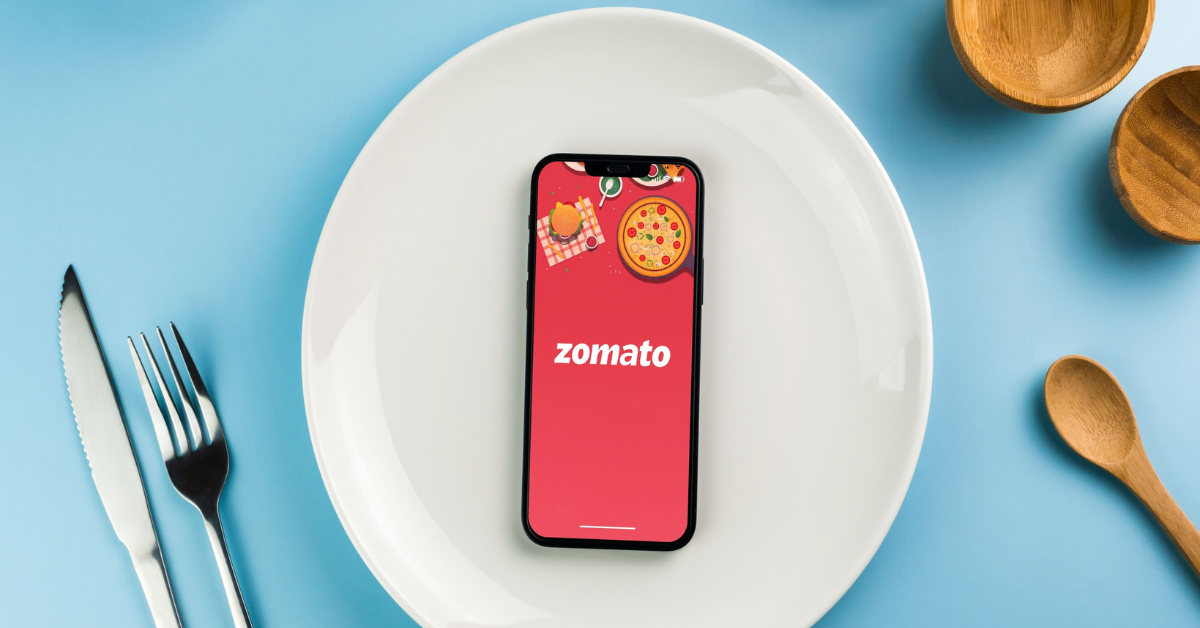 In May this year, Zomato had also discontinued its more premium customer loyalty programme Zomato Pro Plus

Foodtech giant Zomato has stopped fresh signups or subscription renewal of its loyalty program Zomato Pro. The move comes on the heels of Zomato tweaking multiple changes in its business model to scale and become profitable.

After shutting the premium iteration of Zomato Pro – Zomato Pro Plus in May this year – the startup is now shutting Zomato Pro after two years of launch. Zomato had first launched a customer loyalty programme as Zomato Gold in 2017, which was later rebranded as Zomato Pro in 2020.

Zomato in a message to its existing Pro users or users trying to sign up said that the services are unavailable for renewable “as we are working on a new better experience for you.”

The startup’s chief financial officer Akshant Goyal during the earning call of Q1 of FY23 had hinted at the recalibration of Zomato Pro. Back then he said to grow customer frequency, Zomato will have to look beyond loyalty programmes to introduce newer cases which will lead to increase in offline spend on restaurant onboarding on Zomato.

The latest developments come on the heels of Inc42 exclusively reporting on Zomato’s piloting intercity delivery move – Zomato Intercity Legends. Users can order food from different cities and get it delivered in 24 hours of time through roadways or airways. Apart from this, Zomato’s new acquisition Blinkit is piloting 11 minutes printout delivery, which has further raised eyebrows at the listed food delivery giant.

This development was first reported by The Indian Express.

How Does an Office Move Affect Operations?