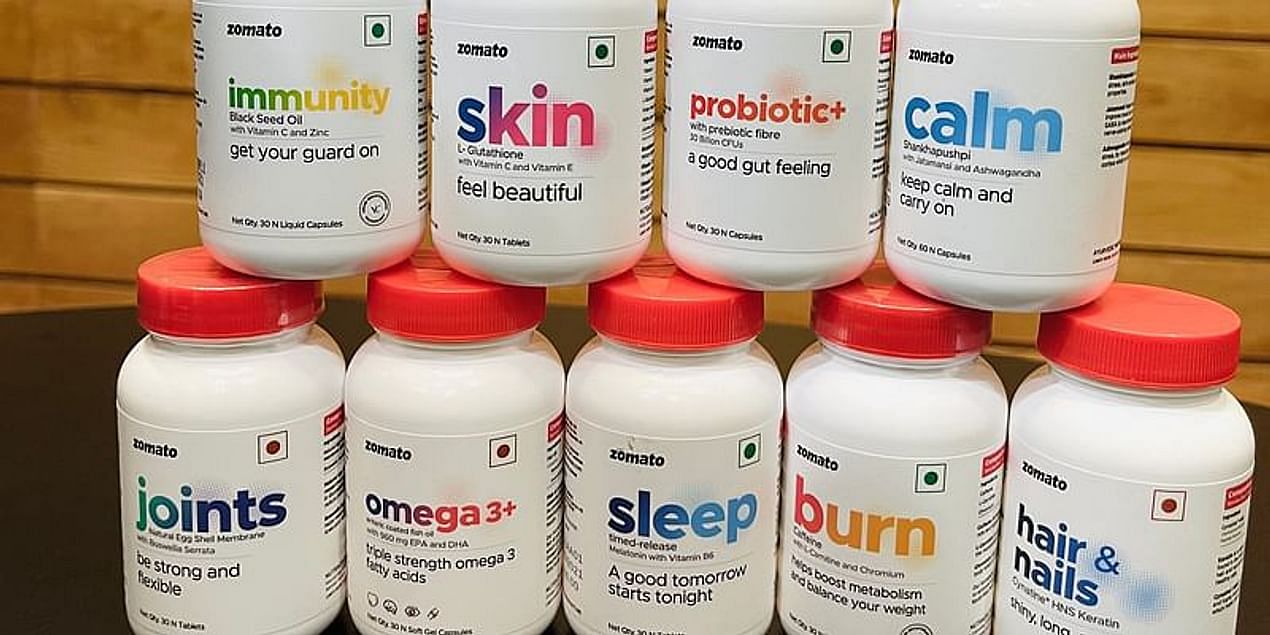 After pulling the plug on its grocery business, Zomato has rolled back its nutraceutical business in less than six months of its launch. YS has confirmed the development through the company’s customer care department.

Gurugram-based foodtech unicorn ﻿Zomato﻿had added its own product line of health and dietary supplements in March. At the time of its launch, Zomato’s Founder and CEO Deepinder Goyal had tweeted that the company is entering into nutrition supplements or ‘functional food’, which are made in India, and will have the “highest possible levels of quality checks”. He said the products will be delivered within 15 minutes, on the back of its 1.5 lakh delivery partners in its fleet.

Zomato has not responded to YS’s queries on the same yet. We will update the story if and when we receive them.

In an email to its grocery partners, Zomato said, “At Zomato, we believe in delivering best in class services to our customers and largest growth opportunities to our merchant partners. We don’t believe that the current model is the best way to deliver these to our customers and merchant partners. Hence, we intend to stop our pilot grocery delivery service effective September 17, 2021”.

The email mentioned “store catalogues are very dynamic and inventory levels change frequently. This has led to gaps in order fulfilment, leading to poor customer experience.”

In the same time period, the express delivery model, with under 15 minute delivery promise and near perfect fulfilment rates has been getting a lot of traction with customers and expanding rapidly, the company said in the email.

“We have realised that it is extremely difficult to pull off such a delivery promise with high fulfilment rates consistently, in a marketplace model (like ours),” the mail said.