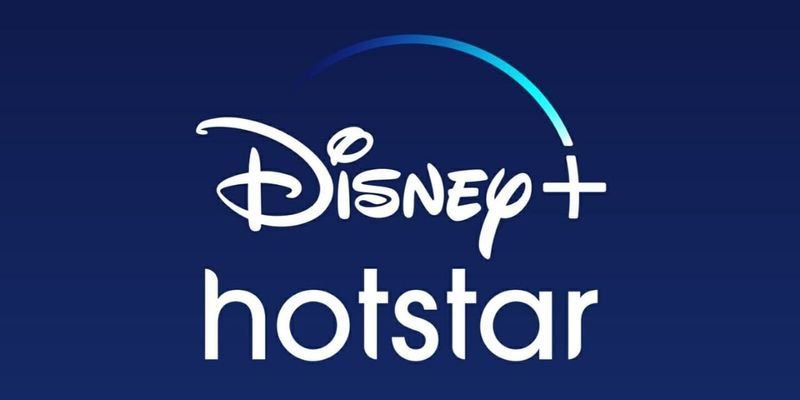 Disney has acknowledged that the loss of the IPL streaming rights to Viacom18 earlier this year will hamper its overall subscriber growth ambition in its latest quarterly earnings call.

According to a report by MoneyControl, Disney+ CFO Christine McCarthy said that they hope to clarify this subscriber growth target once the upcoming sales of the BCCI and ICC cricket rights sales are completed. However, she did not believe the loss of the IPL rights was the wrong move, calling it a “disciplined decision”, and saying the same framework would be used for the other cricket rights as well.

In the past, the IPL usually provided Disney with a significant boost in subscriber numbers. Even this year, in the third quarter ending July 2, 2022, Disney+ Hotstar added 8 million paid subscribers to take its total paid user base to 58.4 million. This is a 30 percent jump from Q3 results last year, and the growth was attributed to interest generated by the IPL that was conducted between March to May 2022.

Finally, Disney also revealed that Disney+ Hotstar average revenue per user (ARPU) increased to $1.20 per month from $0.78 in Q3 2021. However, this number still lags behind the global Disney+ ARPU, which stands at $6.31 per month.

NFTs and Marketing: What Businesses Need to Know

Working to ensure the ‘S’ word is no longer taboo

How can entrepreneurs overcome loneliness?