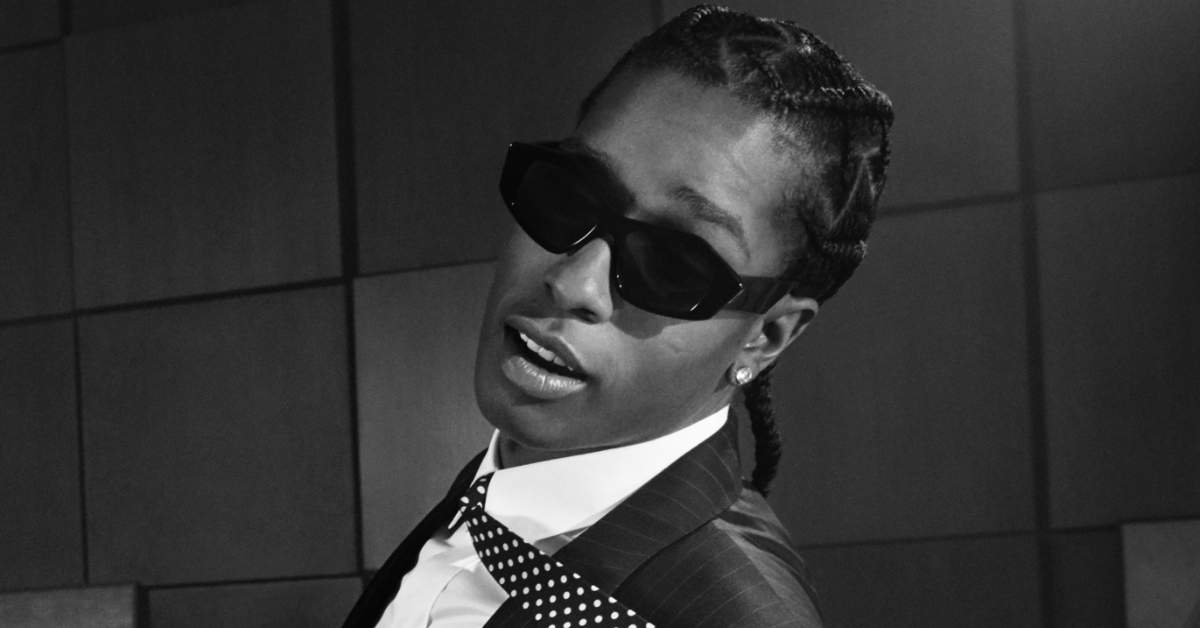 Sweden-based fintech unicorn Klarna recently planned to go public with a valuation close to $50B. It has announced that Rakim Mayers (better known as A$AP Rocky) has become a shareholder in the company and will assume the role of company CEO for a day. He joins hip-hop legend Snoop Dogg and pop star Lady Gaga; who have also backed the Swedish unicorn.

Sebastian Siemiatkowski, CEO and co-founder of Klarna, says, “A$AP Rocky defies categorisation; a musician, actor, philanthropist, an opinion leader in style, and fundamentally someone who understands what the public wants from so many vantage points. He challenges the status quo each day. As the consumer experience in retail now demands discovery, curation and sustainability, we at Klarna have a lot to learn from him. Besides, after sixteen years since founding Klarna, I think I deserve a day off.”

Who is Rakim Mayers?

Rakim Athelaston Mayers, known professionally as A$AP Rocky, is an American rapper, singer, songwriter, and actor. He drew inspiration for his name from the hip hop collective A$AP Mob, of which he is a member. The artist is a natural fit to take the reins, according to Klarna, as he shares the company’s passion for innovation and consumer empowerment.

Speaking on the development, A$AP Rocky says, “Klarna is a company that looks ahead and challenges the status quo, which makes partnering with them so appealing to me. I’m excited to begin working with Klarna in a number of ways, including jointly creating a space for people to rediscover style as we emerge from a global fashion hibernation.”

During his day-long term as CEO on June 1st, Rocky curated exclusive content within the Klarna app focused on fashion, specifically upcycling and vintage clothing. According to the statement, “Rocky renounced the global fashion hibernation that has dominated this past year and invited everyone to rediscover the joy of getting dressed.”

Besides joining as a day-long CEO, the testing artist will also join Klarna’s recently launched GiveOne sustainability initiative by pledging 1 per cent of his investment toward climate and biodiversity projects.

Specifically, Rocky has selected the Miti Alliance in Kenya and its founder Michael Waiyaki, who is working to slow the impact of climate change which is due to deforestation. The impact from his contribution will be tracked on his behalf in the coming months and years.

According to the press release, Klarna and A$AP Rocky (whose Morrissey-featuring new album All Smiles is expected to arrive soon) will shortly announce the next step of their partnership.

Last month in May, Klarna announced that Roger W. Ferguson Jr would join its Board of Directors. Ferguson is the former Vice Chairman of the Board of Governors of the US Federal Reserve System, past President and CEO of TIAA, the Steven A Tananbaum Distinguished Fellow for International Economics at the Council on Foreign Relations. Besides, he has also served on President Obama’s Council on Jobs and Competitiveness as well as its predecessor, the Economic Recovery Advisory Board.

Ferguson will join the board chaired by Michael Moritz, partner at Sequoia Capital, as well as recent appointments of other new members: Omid R. Kordestani, former Executive Chairman of Twitter, Lise Kaae of Bestseller Group, and Sarah Smith, a senior advisor at Goldman Sachs.

Prior to that, in April 2021, Klarna announced the launch of CO2 insights for all shopping purchases as part of its 1 per cent pledge, involving the donation of $10M to initiatives supporting planet health. Klarna believes its own carbon footprint will be addressed through this new approach. By 2030 the company aims to reduce company emissions by 50 per cent, and from 2021, it will make annual financial contributions to high-impact climate projects, including carbon removal, blue carbon initiatives, reforestation and forest protection, and high-impact emission reduction projects.

The fintech company has partnered with Doconomy, which provides digital solutions to help track and measure the carbon footprint, to provide shoppers with an average kgCO2 value for each purchase. The partnership introduces CO2 data at global scale and is made available free of charge in the Klarna app.

Founded in 2005 by Sebastian Siemiatkowski, Niklas Adalberth, and Victor Jacobsson, Klarna is an e-commerce payment solutions platform for merchants and shoppers and is also a regulated bank known for its “buy now, pay later” model – offers shoppers interest-free financing on retail purchases over a period of instalments.

The company is backed by investors such as rapper and artist Snoop Dogg, Sequoia Capital, Silver Lake, Bestseller Group, Dragoneer, Permira, Visa, Ant Group and Atomico, among others.

Venue raises $4M from Accel and the CEOs of Slack, Remote, and SquareSpace to give team-wide video meetings a new breath of life – TechCrunch

Flush with funds raised in May, these 11 Dutch startups are on a hiring spree right now