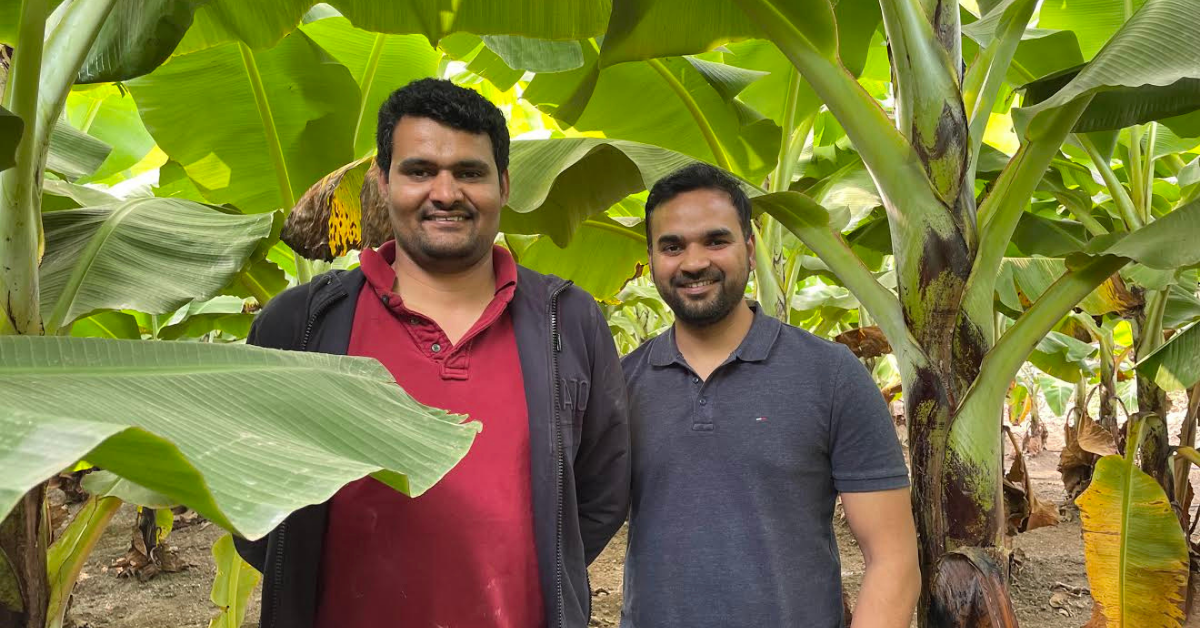 The agritech startup has developed crop-specific models for irrigation, nutrients, diseases, pests, and weather management for each physiological stage

Fyllo has expanded its services to more than 2,000 farmers and over 10 corporates across four states in India covering 20,000 acres of land

The startup will use the fund to expand to new markets and for research and development to support more crops, it said in a statement.

Founded in 2019 by Sudhanshu Rai and Sumit Sheoran, Fyllo has expanded its services to more than 2,000 farmers and over 10 corporations across four states in India covering 20,000 acres of land.

The startup claims to bring quality and quantity of agricultural produce through its data-driven agri-science platform. Its IoT system understands and measures the precise requirements of plants on a real-time basis and an agri-science platform backed by AI provides timely advice to farmers.

Fyllo said it has developed crop-specific models for irrigation, nutrients, diseases, pests, and weather management for each physiological stage of crop and soil.

“Farmers have seen the impact of technology and adaptability has increased. Having received the funding, we are looking to invest in expanding our brand to new markets and more crops,” its founders Rai and Sheoran said in a statement.

Along with reducing the cost of cultivation, the platform helped farmers increase their yield and income. Fyllo claims, on a cumulative basis, farmers have saved over 9 Bn litres of water using its services.

“Fyllo provides actionable insights through a combination of technology, science and data. We look forward to working with Fyllo team to expand its distribution through Ninjacart’s farmer network across the country,” said Thirukumaran Nagarajan, cofounder and CEO, Ninjacart.

Agritech startup Ninjacart in March 2022 announced a $25 Mn fund to back similar category startups. Named as Agri Seed Fund, the investment plan will fund such startups by participating in the seed funding rounds.

After a few days of announcing the fund, Ninjacart acquired SaaS-based smart solutions provider Tecxprt for an undisclosed amount.

In the agritech segment, Fyllo competes with startups like Absolute that raised $100 Mn a few days ago in its first institutional funding round from Sequoia Capital India, Alpha Wave Global and Tiger Global, Eeki Foods that raised Series A funding of $6.5 Mn in April led by General Catalyst with participation from Avaana Capital and Better Capital, B2B startup AGRIM, which raised $10 Mn in Series A funding in February, Arya.ag that raised $60 Mn Series C funding in January in a mix of equity and debt financing led by Asia Impact SA, Lightrock India and Quona Capital, among others.

According to an Inc42 analysis, between 2014 and January 2022, Indian agritech startups have raised close to $1.4 Bn in funding across 189 deals.

The agritech sector in India will see significant investment and is projected to grow between $30 Bn and $35 Bn market by 2025, according to a report by Bain & Company.

Bullish or bearish? What to expect for Europe VC activity in 2022 – TechCrunch

Swiggy attempts to change ‘desi masala’ narrative to spices, and not objectionable images of wome

What is a Blog and How is it Different Than a Website?

6 Tips on How to Manage Your Business