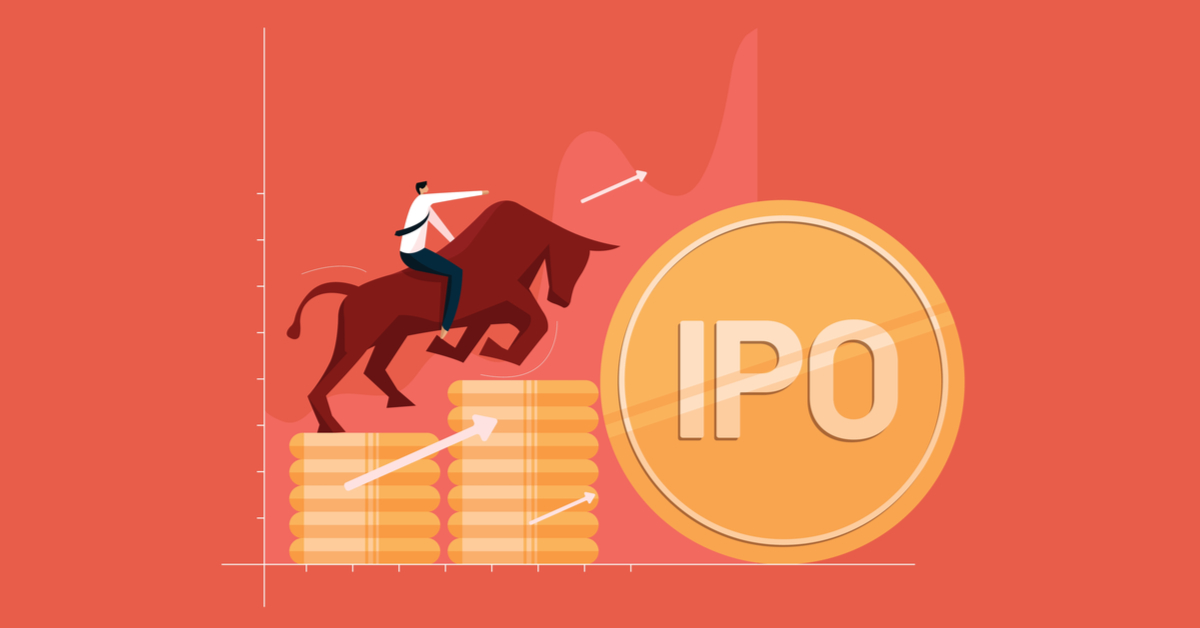 The startup’s IPO offer will include fresh issue shares worth INR 1,250 Cr 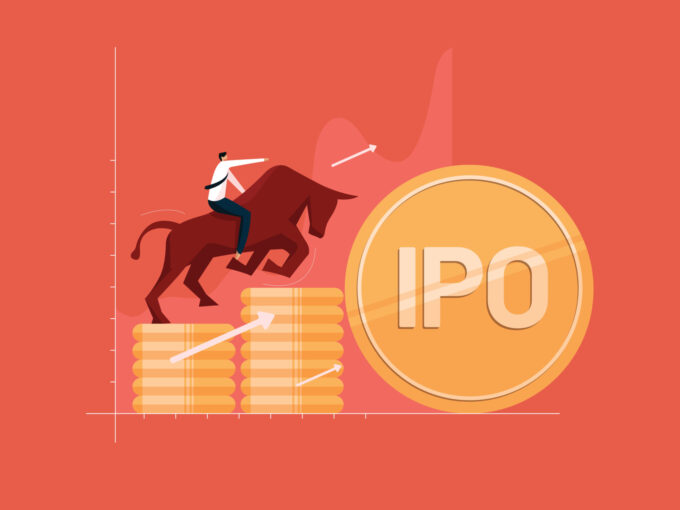 Ahead of domestic public listing, the New Delhi-based ecommerce giant Snapdeal has converted into a public company. As per a resolution passed by the company (dated December 5, 2021), the ecommerce giant’s shareholders have approved the conversion of the ecommerce marketplace to Snapdeal Limited from Snapdeal Private Limited.

The startup has also proposed to issue fresh equity shares worth up to INR 1,250 Cr (~ $166 Mn) for its IPO offer. The offer will also include an additional offer-for-sale portion where some of the startup’s shareholders will sell their shares.

According to an Inc42 source, none of the major shareholders (Temasek, Blackrock) will sell their stakes. SoftBank, which is the largest shareholder in the company will sell some portion of its shares to bring down shareholding stake below 25%, as Snapdeal intends to go public as a professionally managed company.

The ecommerce player has also proposed to increase the aggregate limit of investment by NRIs from 10% to 24% of the paid-up equity share capital.

The development comes almost a week after Inc42, exclusively reported that Snapdeal has allotted 394 Mn bonus equity shares to 61 of shareholders. The Kunal Bahl-led Snapdeal allotted bonus shares in the ratio of 159:1 share to its shareholders.

The company is expected to file its DRHP later this month and get listed in early 2022.

The ecommerce giant claims to have customers across 6,000 towns in the country with over 500K sellers and 200 Mn products on its platform.

Snapdeal competes against the likes of Walmart-backed Flipkart and US-ecommerce giant Amazon, newly-listed Nykaa among others.

The future of social apps + the SF and LA tech ecosystem

NFT volume, DAOs and the curious case of LooksRare – TechCrunch