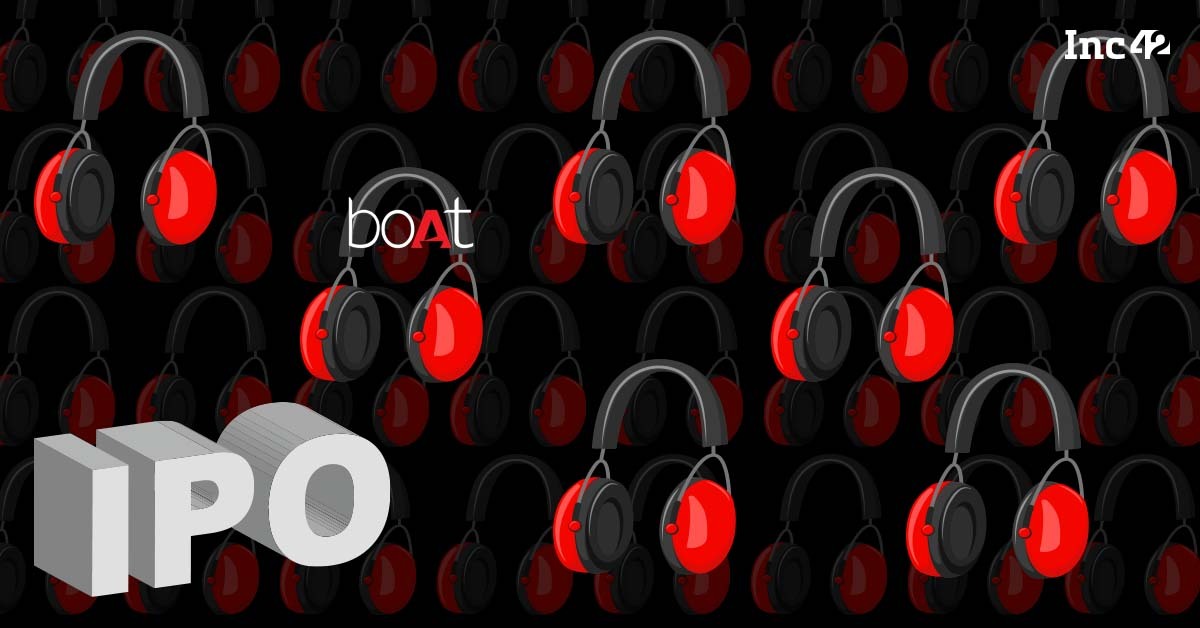 boAt is looking to raises INR 2,000 Cr from IPO and is likely to file its DRHP this week

To manage its IPO, the startup has already roped in Credit Suisse, Bank of America, Axis Bank and ICICI Securities 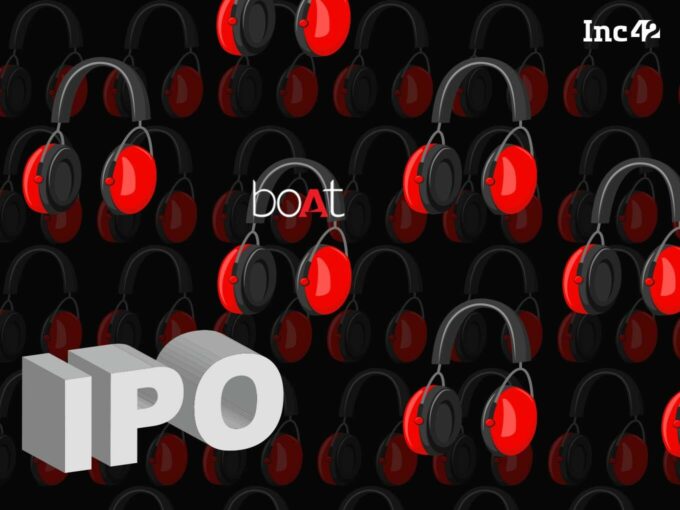 Ahead of what is said to be the first Indian D2C startup heading for a public listing, boAt has passed a resolution to convert itself into a public company.

According to the latest regulatory filing, in a board meeting dated January 18, 2022, the company has passed a resolution to convert its parent company name from Imagine Marketing Private Limited to Imagine Marketing Limited.

While boAt has never shared or announced any official details about its IPO, this resolution further proves the startup is indeed gearing for its public listing. Conversion of a private limited company to a public company is a mandatory requirement for a startup heading for an IPO. It is after this step, the startup will be eligible to file its draft red herring prospectus (DRHP) which includes all the details about the IPO offer with market regulator SEBI.

Inc42 had last week reported that the Delhi-based consumer electronics brand is intending to raise about INR 2,000 Cr through IPO and is planning to file the DRHP with SEBI as early as this week.

According to Inc42 sources, the IPO offer will include a fresh issue of shares worth INR 1,000 Cr and an offer for sale worth INR 1,000 Cr. To manage its IPO, the startup has already roped in Credit Suisse, Bank of America, Axis Bank and ICICI Securities.

boAt will also become one of the handful of Indian startups who are profitable and going for IPO.

The startup has till date raised more than $116 Mn across six funding rounds and counts Qualcomm Ventures, Warburg Pincus, InnoVen Capital, Fireside Ventures, among others as its investors.

In terms of competition, boAt pits against domestic manufacturers such as  Mivi, and Leaf Studios. In a more premium segment, the startup competes against giants such as Sony, Bose, Yamaha, Sennheiser, among others.

How to Write a Job Offer Letter