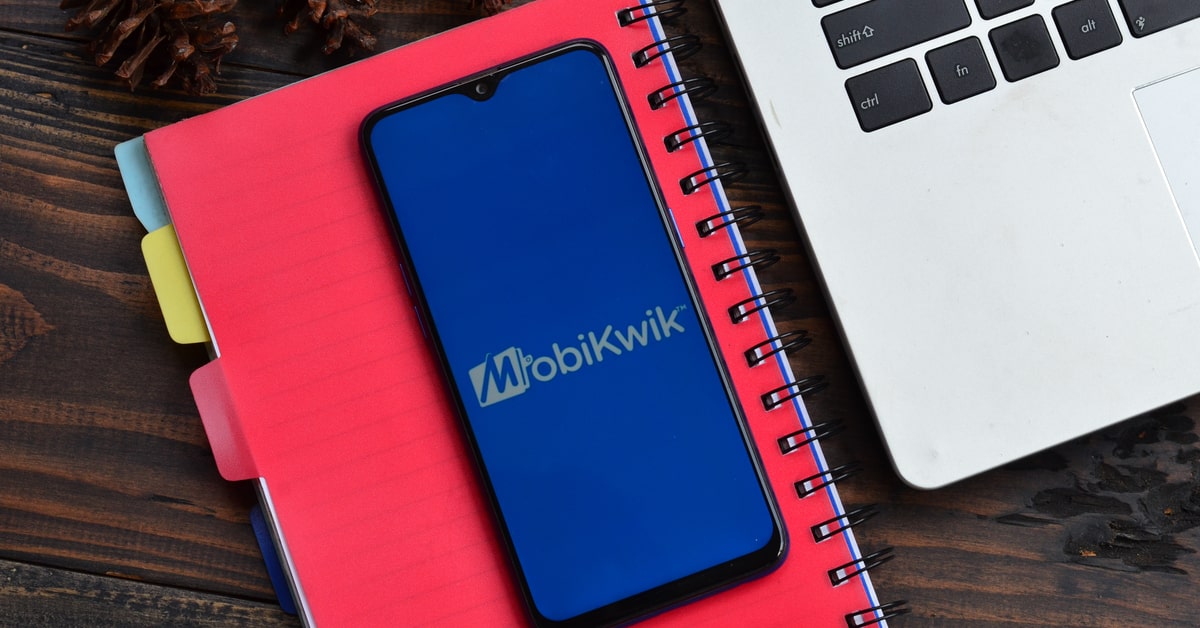 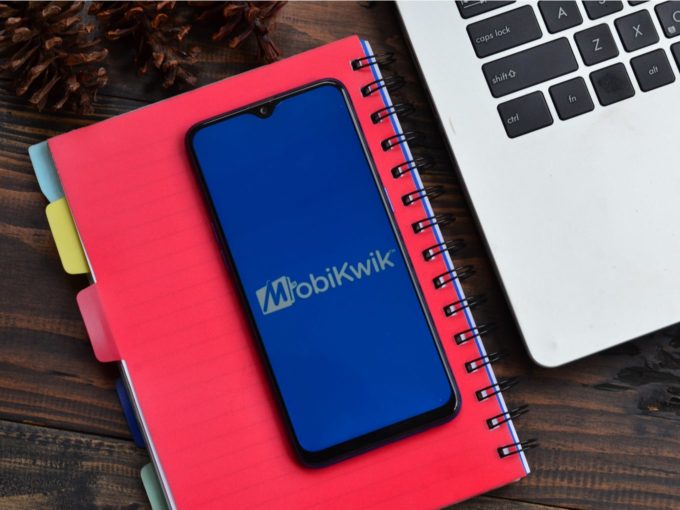 In the run up to its IPO, the board of Gurugram-based payments and financial services startup MobiKwik has passed a special resolution to approve the conversion of MobiKwik’s holding entity to a public entity from a private limited firm. The newly formed entity is called One Mobikwik Systems Limited, according to regulatory filings.

MobiKwik is planning to go for an initial public offering (IPO) by early 2022 and has been preparing its draft red herring prospectus for the past couple of months. The latest fundraise could be part of a larger pre-IPO round, as seen in the case of Delhivery, PharmEasy, PolicyBazaar.

Founded in 2009 by Bipin Preet Singh and wife Upasana Taku, Mobikwik has raised over $165 Mn till date. Singh and Taku collectively own about 33.2% stake in the company. As part of its public entity conversion process, Singh and Taku have been appointed whole time directors. Besides Singh has been appointed the chief executive officer, Taku will hold the designation of chief operating officer. The company’s board has also approved an increase in their compensation for a period of three years from June 23, 2021, to June 22, 2024.

MobiKwik started its journey as a digital wallet, but has transformed into a horizontal fintech platform that offers multiple financial services including credit, insurance, gold loans.

According to a report by Entrackr, MobiKwik has also passed a special resolution to issue 3 bonus shares for every equity share held by its existing shareholders. Mobikwik has issued and allotted 156,17,940 equity shares to its 67 equity shareholders and its cofounders Singh and Taku have received the largest share of 87,30,930 and 61,80,900 fully paid equity shares respectively which is 95.47% of the total bonus issue.

The report states that Singh’s total compensation has also been increased by 198.5% from INR 1.34 Cr paid out as managerial remuneration during FY21 to INR 4 crore of which INR 1.5 crore is linked to performance-based variable compensation. Taku received a similar hike on compensation while recently appointed cofounder and whole time director Chandan Joshi’s compensation has been hiked by 114%.

The company has also amended its object clause and may enter the virtual payment services, distribute loan products and screening borrowers and generating credit scores. Significantly, Mobikwik also added clauses to facilitate service brokers, commission agents and carry on the business of retail and institutional distribution of schemes of mutual funds and other financial products.

test your business creativity with Edition 27 of our quiz!