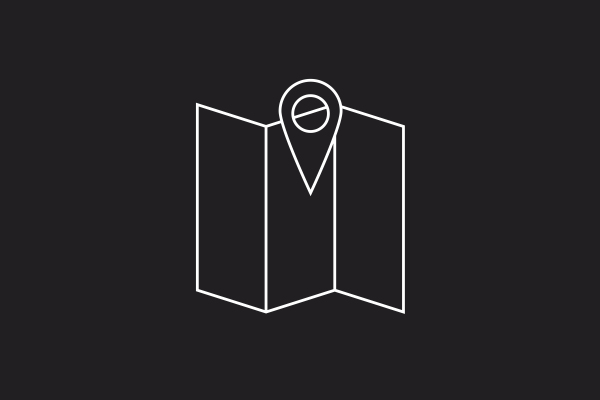 While there are plenty of companies selling data about physical locations, SafeGraph CEO Auren Hoffman said his startup is “one of the few companies to sell this data to data science teams.”

For the most part, location data has traditionally been sold to marketers, and Hoffman said, “In the marketing world, if your data is like 40% or 50% true, that’s actually amazing.” But that doesn’t cut it for the data scientist who needs to use that data to build complex models and algorithms.

So SafeGraph takes what Hoffman described as a “very, very rigorous approach,” crawling and merging data like business listings, foot traffic and building polygons from 20,000 sources. He also noted that while other businesses treat this data as “an exhaust that they sell on the side of their core business,” it represents “100%” of SafeGraph’s revenue.

Hoffman told me that SafeGraph’s customers are using the data in sectors as varied as GIS/mapping, local search, financial services and logistics. Customers include investment company Ares Management, food distribution company Sysco and Choice Hotels — in a statement, Sysco’s senior manager of market, customer and competitive intelligence Ben Anderson described SafeGraph as “the most comprehensive and actionable POI dataset.”

The startup also says that its data is being used by more than 7,000 data scientists and has been cited and more than 300 academic papers.

“What stands out about SafeGraph is how they’ve been able to quickly position themselves into a major player in the geospatial data industry,” said Sapphire Partner Cathy Gao in a statement. “By singularly focusing on providing the highest-quality places data to data science teams, they’ve earned the trust of some of the largest public and private institutions.”

Hoffman noted that the startup has been “extremely cash efficient,” only losing $3 million over the past two years, and that it raised the funding simply to “grow much faster.” Growth plans include international expansion — SafeGraph has been focused on the United States and Canada thus far, with a U.K. launch planned in April — as well as possible acquisitions.

He added that particularly with the pandemic forcing many businesses to close or change their hours, “having really accurate data is going to be a lot more important in a post-COVID world.”

A Startups’ Guide To IP Due Diligence: Types, Checklist And More