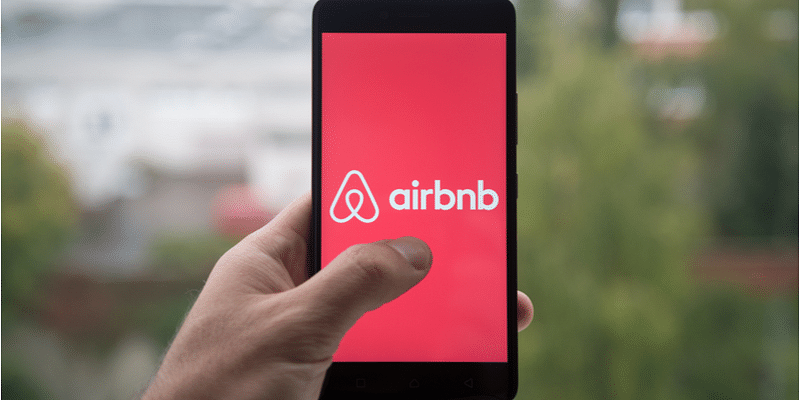 Airbnb has announced that they will be delisting all their listings and experiences in mainland China from July 30. However, they will continue to offer Chinese users the app to be able to book properties abroad.

The travel startup made the announcement via its social media account on the local platform WeChat. They provided no extra details. According to Reuters, co-founder Nathan Blecharczyk wrote, “We have made the difficult decision to refocus our efforts in China on outbound travel and suspend our homes and Experiences of Hosts in China, starting from July 30, 2022.”

According to the Global Times newspaper, a Chinese media outlet, a source close to the company said that the domestic business had become too costly and complex to operate for Airbnb. These problems were only exacerbated by the strict measures that have been imposed due to the pandemic.

The New York Times reported that Airbnb has around 150,000 listings in China, a fraction of their 6 million listings worldwide. China has only accounted for 1 percent of the company’s business in recent years.

Airbnb becomes the latest company in recent months to shut down operations in China, after Yahoo and LinkedIn. Going further back, most Western tech firms have pulled out of the country, with organisations including Alphabet (then Google) and Meta (then Facebook) citing various reasons – from operational difficulties to censorship.

Airbnb launched its services in China in 2015.

Have ‘The Privacy Talk’ with your business partners – TechCrunch