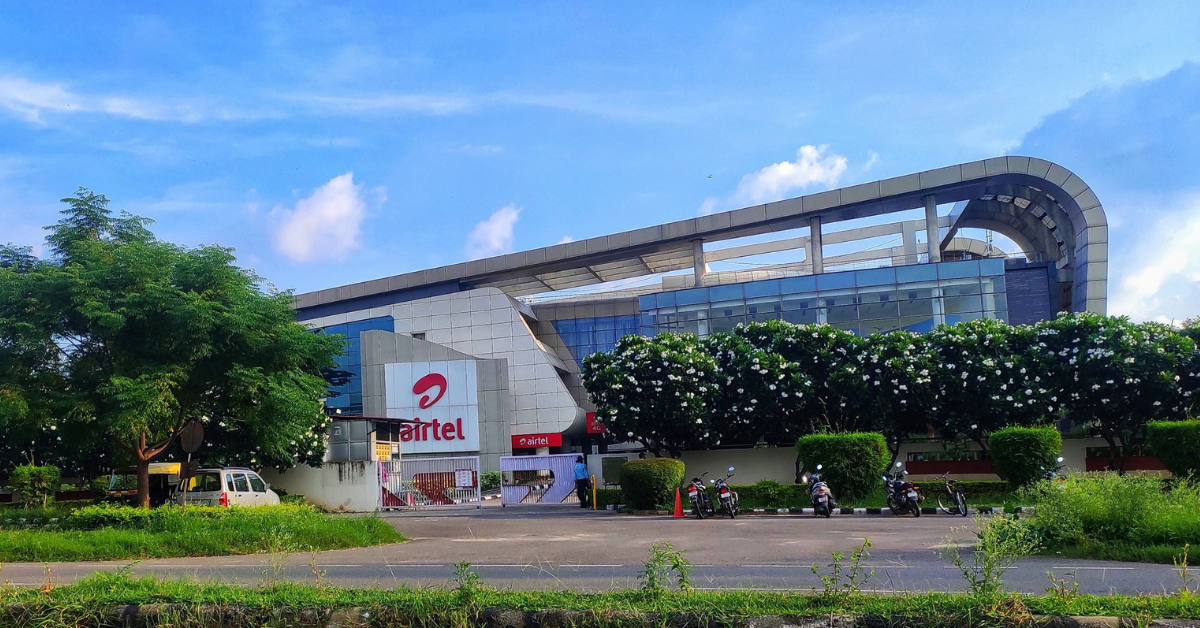 By March 2024 we believe we will be able to cover every town and key rural areas as well with 5G: Vittal

The price of mobile services in India is very low and needs to go up: Bharti Airtel MD

Telecom operator Bharti Airtel is reportedly slated to roll out its 5G services in the country later this month (August 2022), with plans to extend 5G coverage to all towns and key rural areas by March 2024.

“We intend to launch 5G starting August and extend to a pan-India roll out very soon. By March 2024 we believe we will be able to cover every town and key rural areas as well with 5G,” Bharti Airtel MD and CEO Gopal Vittal said during the company’s post-earnings call.

“In fact, detailed network rollout plans for 5,000 towns in India are completely in place. This will be one of the biggest rollouts in our history,” Vittal added.

Defending the company’s primary acquisitions in the mid-band spectrum, Vittal said that the telco’s capital expenditure would continue to remain around the existing levels.

He also shot down the need for acquiring the expensive 700 MHz band, which requires fewer towers for coverage compared to other bands.

He also cautioned that acquiring the 700 MHz band would have led to higher capex owing to the deployment of ‘large power guzzling radios on this band’.

The company also cleared the air around the deployment of non-standalone (NSA) 5G networks.

“…it allows us to use existing 4G technology at no extra cost since we already have the radios and the spectrum that are live on our network…NSA will allow for a faster call connect time on Voice and will also allows us to provide a faster uplink than anyone else given our massive spectrum holdings in the mid band,” Vittal said.

Tariff Hike On The Anvil?

During the earnings call, Vittal also said that the price of mobile services in India is very low and needs to go up.

Its average revenue per user (ARPU) grew 2.4% quarter-on-quarter (QoQ) to INR 183 in Q1 FY23. Vittal said that he expects the company’s ARPU to touch INR 200 and eventually INR 300 soon on ‘account of the increase in tariffs’.

It competes with Reliance Jio and Vodafone Idea in the space. The Mukesh Ambani-led Jio also claims to have completed 5G coverage planning in the 1,000 cities. Jio, which was the only purchaser of the 700 MHz band, has also conducted field trials of its 5G telecom gears.

With the telcos splurging big amounts on 5G auction, the telecom operators look all set to deploy their networks to gain the first mover advantage in the space. With Airtel and Jio locked in a high-pitched battle for supremacy, it remains to be seen who will emerge on top after the dust settles.

The Startup Magazine How to Identify a Bad Employer

These Are the Best Tools to Manage Your Remote Employees

How this Noida startup is making relocation easy