Apple has kept the notch design on its iPhones for almost three years since it launched the iPhone X back in 2017. In order to increase the overall display size, Apple went on to ditch the home button and fingerprint recognition and adopted the Face ID face recognition technology that has been carried out up till now. Now, a new report suggests that Apple could be testing the iPhone 13 prototype without the notch. In case the testing is a success, the iPhone 13 would likely adopt a notch-less display here forward on its upcoming phones.

With the ongoing pandemic that requires users to always wear a mask, the Face ID technology feels pointless. 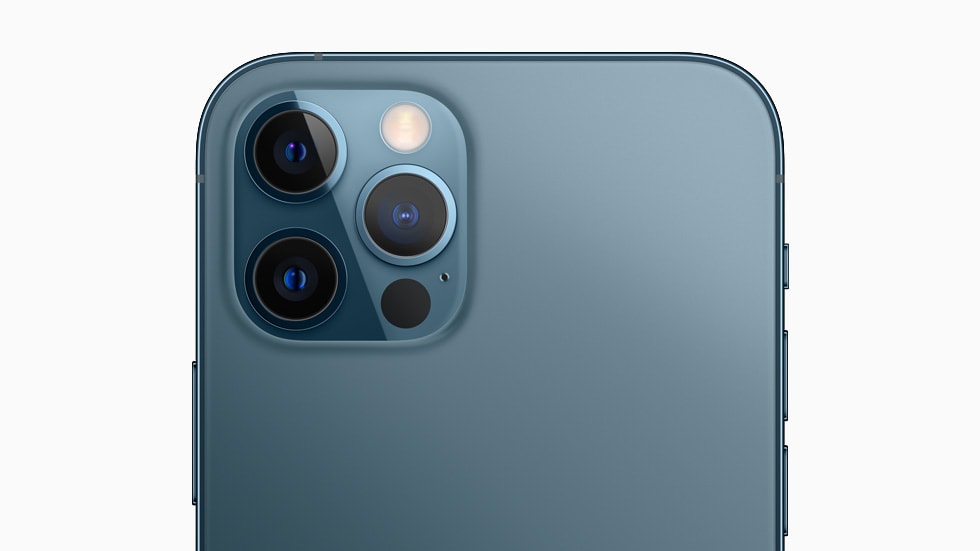 Earlier reports claimed that the iPhone 13 could use on-screen fingerprint technology, which seems logical as this would be the only alternative for biometric technology after Face ID is gone.

With the notch gone, there are no reports if Apple would use a waterdrop screen design or a punch-hole display on its smartphones.

There have been questions regarding the name of the next iPhone as well, as analysts believe that Apple could skip the ‘iPhone 13′ because of the number ’13’ which doesn’t go well in many western countries. Companies do this from time to time as Qualcomm too recently adopted the number 888 for its latest flagship processor, as it is a lucky number in China. The report suggests that Apple could settle with the iPhone 12s name instead of the iPhone 13.

After losing a decade to act against climate change, 2020s offer us one last chance- Technology News, FP