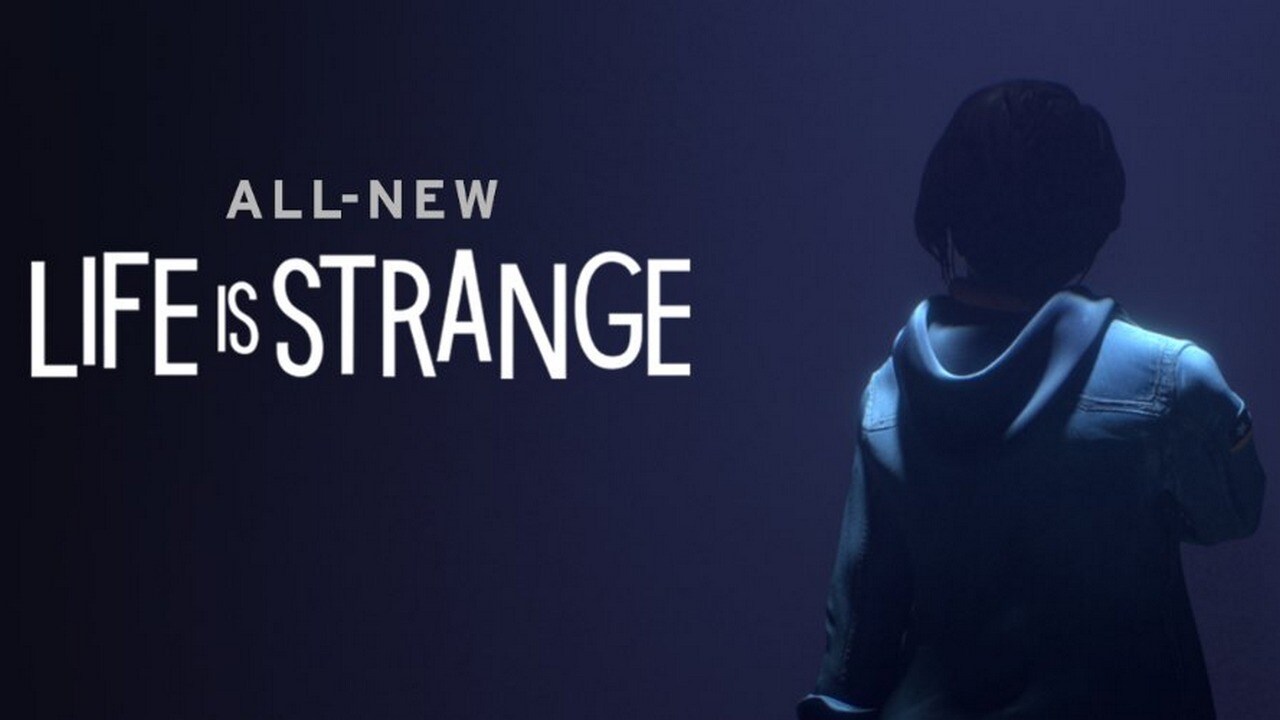 Square Enix, a Japanese video game company, is set to reveal details, news and previews related to their upcoming and already released games during a live digital showcase on Thursday, 18 March, at 5 pm GMT (10.30 pm IST). A new Life Is Strange game will also be revealed in the livestream, which will run for 40 minutes. According to the press release, Square Enix’s first digital presentation titled Square Enix Presents will primarily focus on their upcoming games – Marvel’s Avengers, Outriders, Balan Wonderworld, Tomb Raider 25th Anniversary, New Square Enix Montreal Games and the new game Just Cause Mobile. 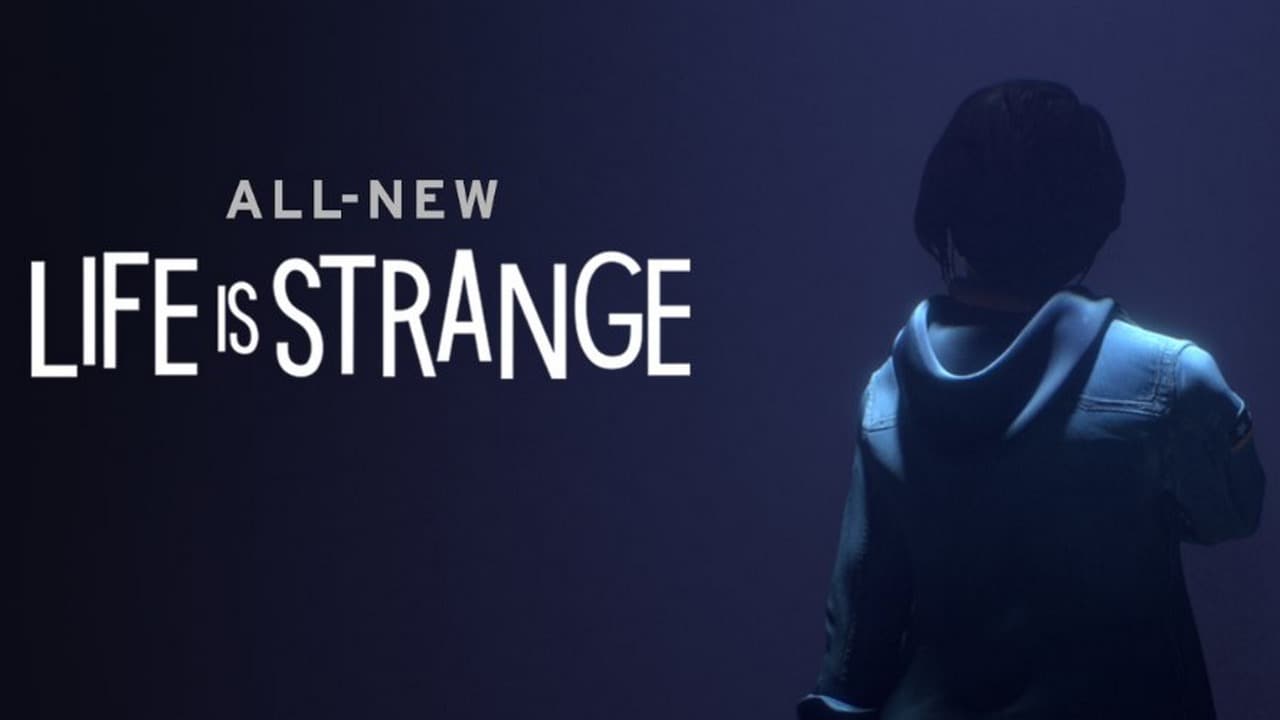 Until then, you’re going on vacation inside a Square Enix game. Where you headed? pic.twitter.com/b1Wj1wMjpA

Here are all the announcements that the company is expected to make tomorrow:

The new game in the popular series will be introduced. The new protagonist with a new power will be revealed

The game’s 25th-anniversary celebrations will be continued

Ahead of its release on 1 April, check out the upcoming RPG-shooter at Square Enix Presents

The latest additions will be introduced

Announcement regarding the popular series is finally coming to mobile

Along with the aforementioned announcements, Square Enix Presents will also be showcasing some of the tiles from TAITO, its sister company.

The viewers can watch the event on the company’s YouTube and Twitch channels apart from the special show page in a variety of languages including English, Spanish, Italian, French and German.

Good enough might be the best long term option to protect our ocean- Technology News, FP