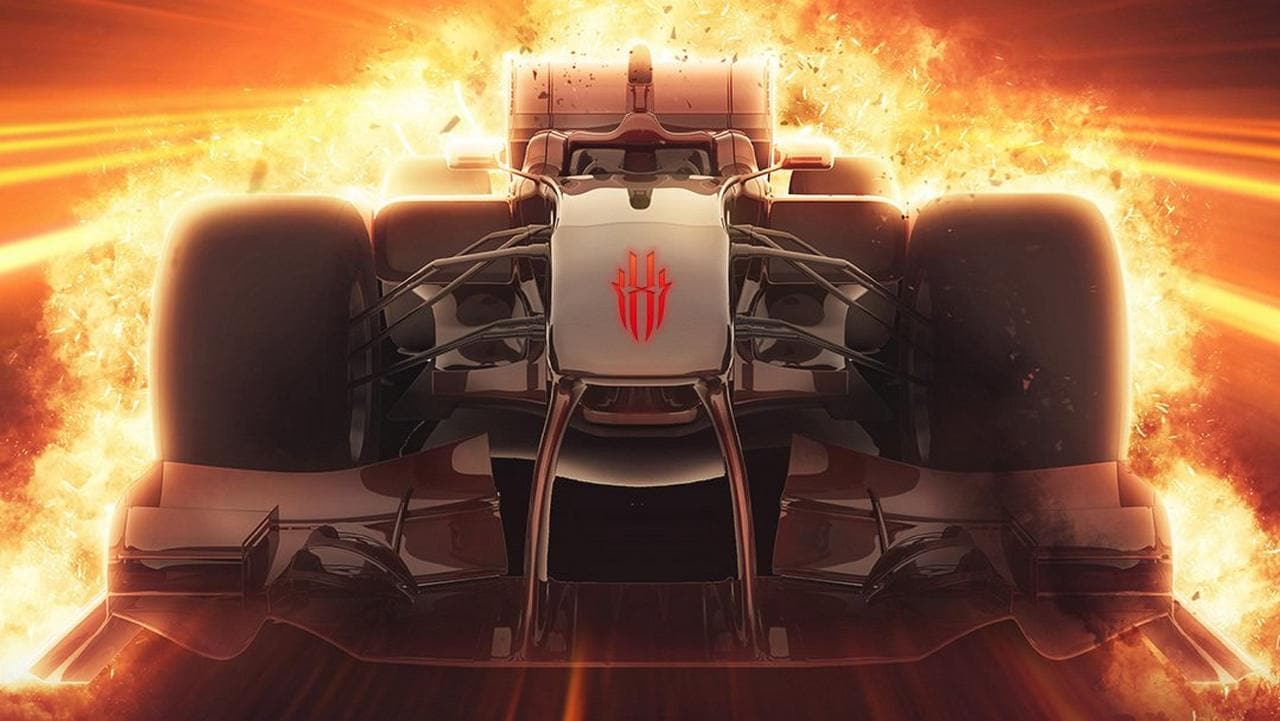 Chinese smartphone maker, Nubia has been teasing the arrival of its upcoming Red Magic 6. The company VP Ni Fei posted on Weibo that the Red Magic 6 could be arriving in a light and Pro version in China. The device will be unveiled on 4 March, the same day Realme would be launching the GT 5G. The Realme’s launch event will begin at 2 PM China time, whereas Nubia’s launch event will start at 7 PM. Fei said in a post that the Red Magic 6 will feature the four fastest technologies in its upcoming device. 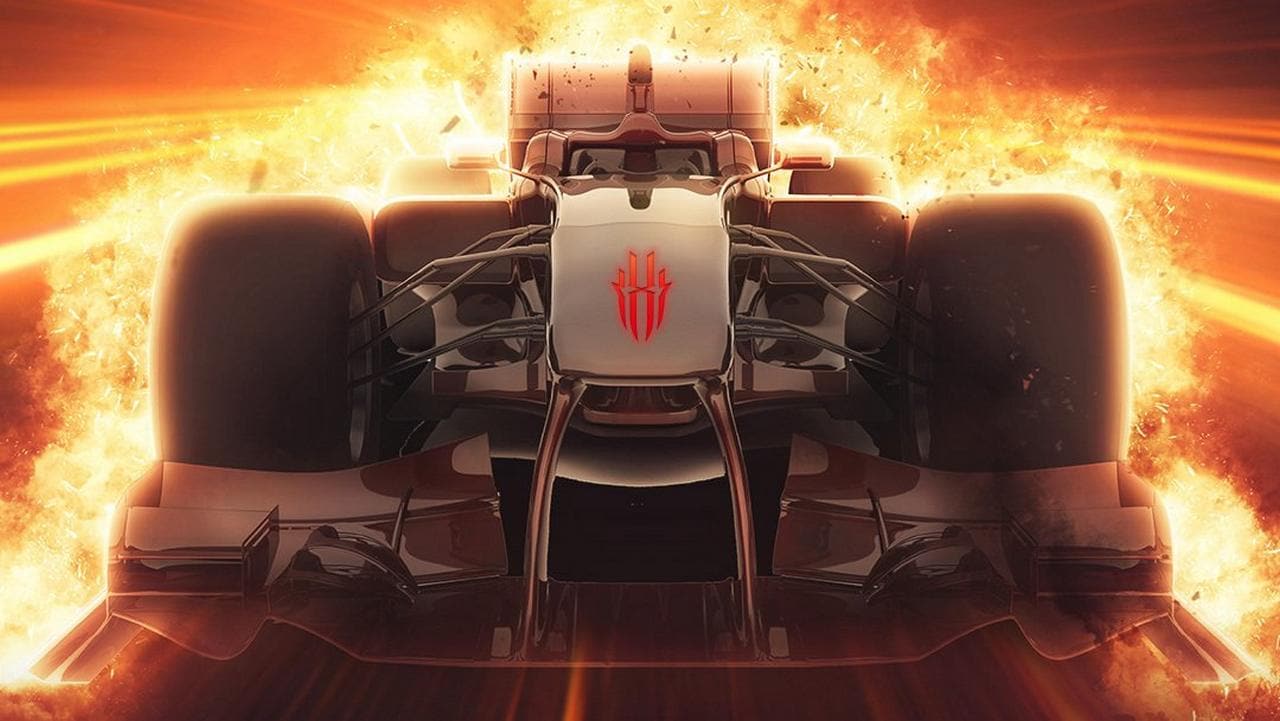 According to a report by GizmoChina, the Nubia teased last month featured a 4,500 mAh battery and 120 W charging, which could be a part of the Pro specs variant. The phone is said to come with up to 66 W charge support.

Nubia recently had shared a video this month to hype the improved cooling fan on the phone, without revealing elaborate details.

Another report from a tipster in China claims that the Red Magic 6 display would come with a 144 Hz refresh rate and 480 Hz touch sampling.

Other than the strengthened fan in the phone, the device will feature a 9-axis spatial sensor for tracking the phone’s movement in different directions. The company will also be seen collaborating with Tencent Games for an improved gaming experience.

Nubia Red Magic 6 was recently certified by the 3C authority of China that showed two models named NX669J and NX669J-P. The NX669J was seen with 66 W charging support while the NX669J-P (Pro version) would get 120W charging support. A previously released post suggests that the Red Magic 6 would be powered by the Snapdragon 888 CPU.

Why Hero MotoCorp will not make an electric motorcycle anytime soon, and will instead focus on e-scooters- Technology News, FP

JioPhone Next, an ‘ultra-affordable’ 4G smartphone, announced; to go on sale on 10 September- Technology News, FP