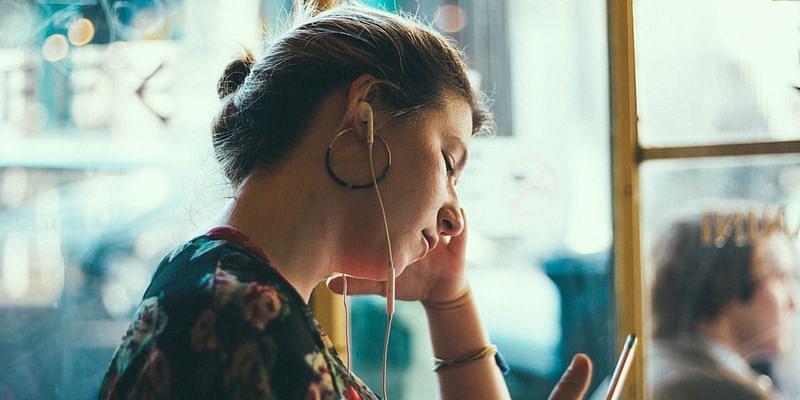 Users on Amp will be allowed to create live radio shows and perform as DJs (Disc Jockeys) by playing songs from Amazon Music and taking callers.

At present, the app is launched for limited users in the US, and there is said to be a waitlist to gain access for its usage. According to the app description on the App Store, Amp will allow one to share their voice and favourite songs with the world. It further reads that one can decide on their ‘show title’, create a playlist and starts streaming their own radio shows within seconds.

Going down the same path, The Verge reported that Amazon Amp is bringing in celebrity hosts including Nicki Minaj, Travis Barker, Big Boi, and Pusha T to stream on its platform.

In the Indian context, Bengaluru-based social networking application Leher offers live audio and video rooms. Founded in 2018, Leher poses to be the Clubhouse of Tier I and II India.

Speaking of its similarities with Clubhouse, it is worth mentioning that post the mass-popularity of Clubhouse, the platform somewhat lost some of its novelty. This is mostly due to content-quality issues. According to media reports, Amp is mindful of these consequences and the platform already has comprehensive community guidelines in place, with a moderation team working round-the-clock.

Amazon is yet to announce if and when it plans to launch the Android version of the app.

From Google to Twitter, meet the Indian CEOs of the US tech companies

Airtel Payments Bank to get external investors, spin off before IPO: CEO

Light Microfinance raises Rs 196 Cr in Series B funding round