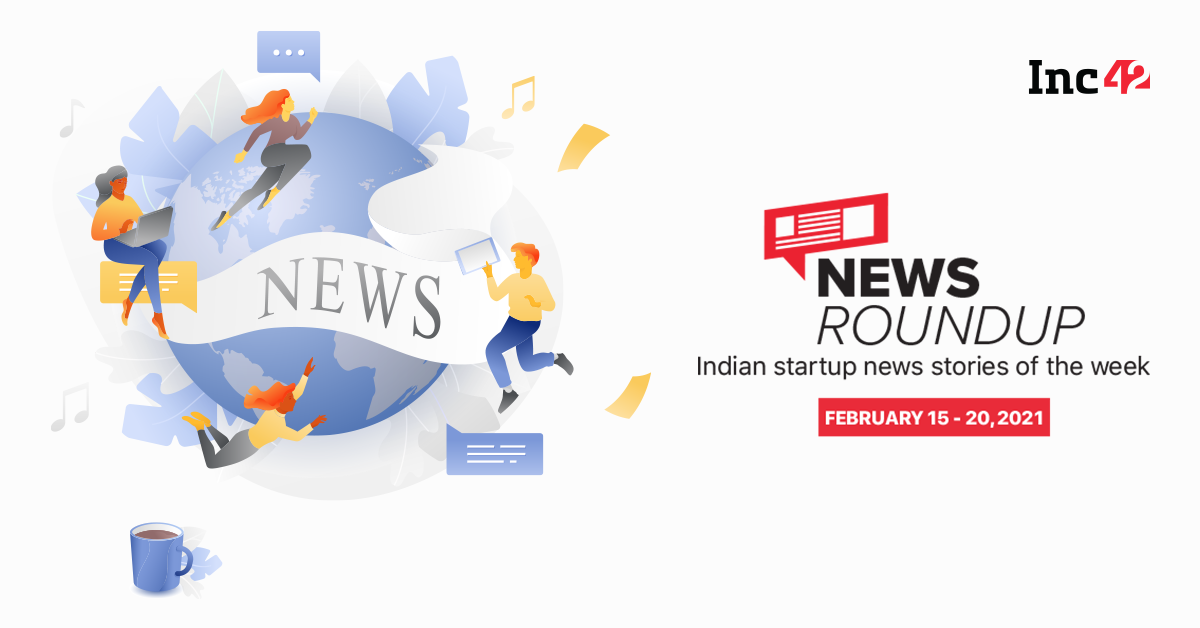 Traders’ groups have been accusing Amazon India of anti-competitive practice and violating FDI norms for years now and the report has given this opposition more volume. The Confederation of All-India Traders (CAIT) has now called for a ban on Amazon stating that the details revealed about the company’s workings are reason enough to bar the company from conducting operations in India.

Amazon India head Amit Agarwal, on the other hand, said that the report is unsubstantiated, incomplete and factually incorrect. In an email sent to employees, Agarwal stated that Amazon has always been compliant with Indian laws and will continue to do so. “We haven’t seen the document referenced and Reuters hasn’t shared provenance to confirm veracity—the details are likely supplied with malicious intent to create sensation and discredit us,” claimed Agarwal.

Adding to this, Agarwal said that the company takes its responsibilities towards customers and sellers seriously and have been focussed on digitally empowering businesses of all sizes.

This development also comes after Amazon announced its localization plans to manufacture electronics products such as its FireTV stick in India. This move was even lauded by the top-most ministers of the Indian government.

Meanwhile, in the ongoing arbitrary case between Amazon and Future Group at the Singapore International Arbitration Center (SIAC), the latter has claimed that Amazon asked for $40 Mn as compensation in exchange for Reliance-Future deal to go through and turn down its right of first refusal. The verbal offer was made by Abhijeet Mazumdar, Amazon’s head of corporate development and private investments, to Future Group CEO Kishore Biyani on behalf of the ecommerce giant.

The Startup Magazine Tips for Investing in Startups: 4 Risks & Rewards

[Funding alert] Simpl raises $40 M in Series B; will use funds to scale and hire, says founder

After Snoop Dogg and Lady Gaga, US Rapper A$AP Rocky invests in Klarna, serves as CEO for a day