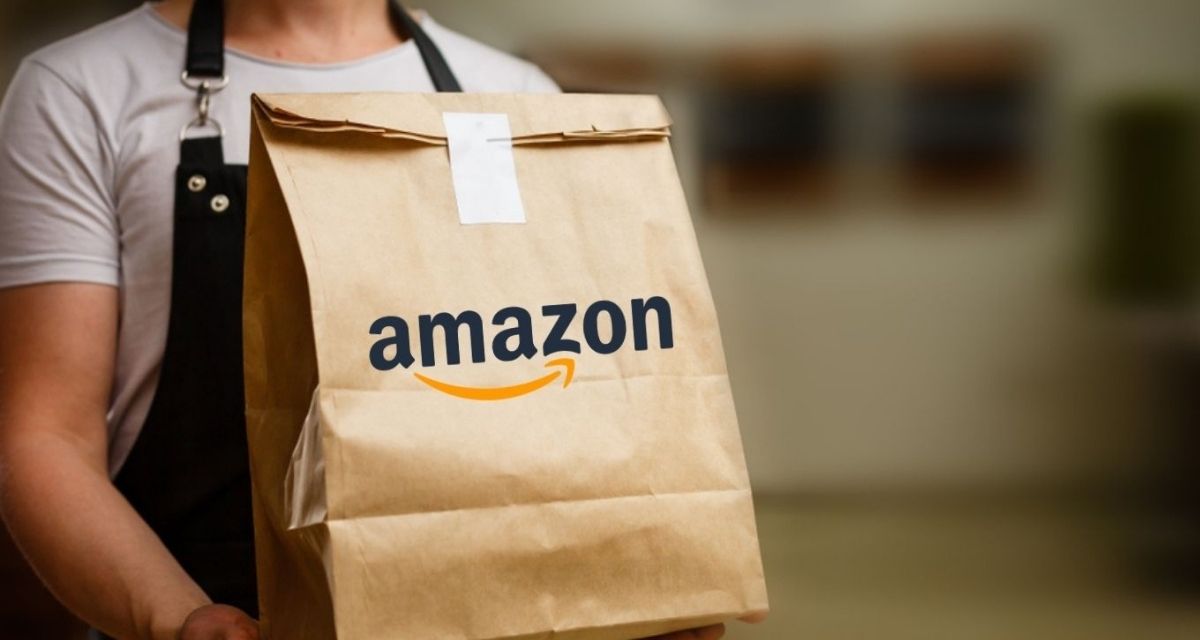 Amazon Food had started its pilot programme in Bengaluru last May

Rival Zomato is prepping up for its upcoming IPO, while Swiggy is also in the process of raising more funds to cater to 2021 demand 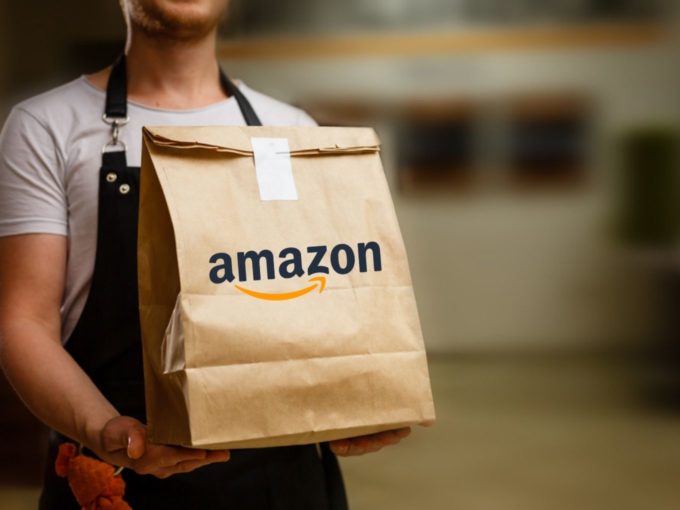 Undeterred by pandemic blues in 2020, the Indian food delivery ecosystem is finally back on its feet again. Orders are said to be pouring in at the pre-Covid levels and funding has also resumed as per usual. And while Zomato is on its way to an initial public offering (IPO) by later this year and Swiggy looks to raise more funds, ecommerce giant Amazon has expanded its food delivery service called Amazon Food to more areas of Bengaluru.

The company has added close to 48 cuisines to its inventory and will be looking to scale further into other cities to take on Zomato and Swiggy.

According to Press Note 2 which notified India’s FDI rule changes in December 2018, foreign ecommerce entities are barred from selling products from sellers in which they have a direct stake to avoid preferential treatment to certain sellers.

But a recent Reuters report noted that two sellers — Cloudtail and Appario — in which Amazon had indirect stakes made up around 35% of the platform’s revenue through sales in early 2019. Only 33 Amazon sellers accounted for about a third of the value of all goods sold on the company’s website, while some 35 sellers accounted for roughly two-thirds of all sales.

While the Enforcement Directorate (ED) and the Reserve Bank of India were already looking into Amazon’s business practices at the request of the Department for Promotion of Industry and Internal Trade (DPIIT), the ED will be taking notice of the new allegations as well. Besides this, the government is also looking to amend India’s FDI policy to tighten the grip around ecommerce giants like Amazon and Flipkart. One of the biggest reasons behind this has been the pressure created by lobby group like the Confederation of All India Traders (CAIT).

While Amazon is up and about its struggles with the Indian government and lobby groups, Zomato and Swiggy are looking to create a war chest of $1 Bn to stay on top of their games. For Zomato the reason is simple, its upcoming IPO where it plans to hit a valuation of $6 Bn-$8 Bn. Swiggy, on the other hand, wants to use this to fend off the tighter competition coming in from Zomato. While two of the biggest players are all set to face competition, it will be interesting to see how Amazon plans to set its mark on this established market.

What can we do to help employees who are Ukrainian citizens? – TechCrunch

Only RBI-Approved Loan Apps Will Make It To App Stores