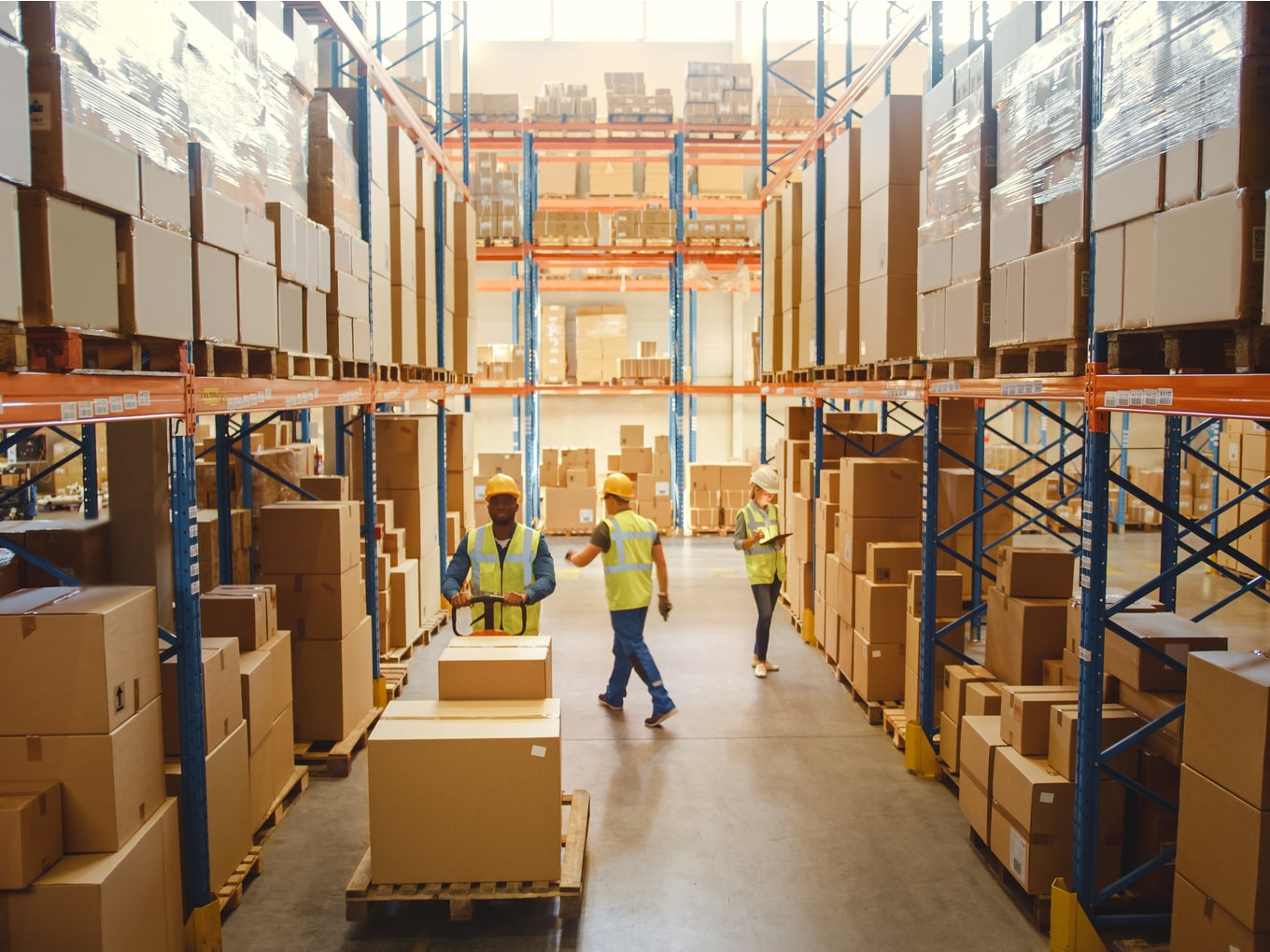 Amazon, Flipkart reiterated that any change in FDI policy will disrupt the segment and impact jobs 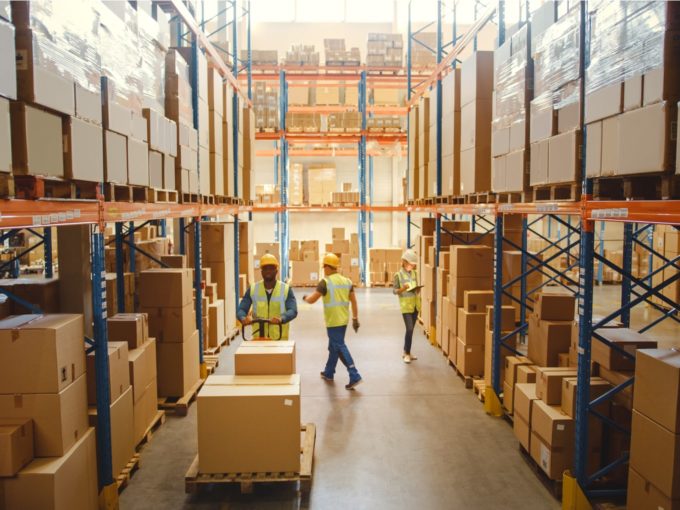 The Indian government’s Department for Promotion of Industry and Internal Trade (DPIIT) on Thursday (March 25) met executives from dozen of ecommerce companies to address the violation of the foreign direct investment (FDI) policy. The development comes as the government is contemplating to amend the FDI policy and issue an ecommerce policy for the online commerce segment to create a level playing field for small retailers.

During the ecommerce meeting, US-based Amazon and Walmart-owned Flipkart told the officials that any changes to India’s FDI policy will be disruptive and any unpredictability or policy flipflops will affect investments as well as jobs in the segment.

Amazon said “We reiterated our strong, long-term commitment to India as we continue to onboard hundreds of thousands of MSMEs, building infrastructure and technology to empower and scale these local businesses. The FDI policy needs to be stable and predictable for investor confidence as any disruption in business will impact millions of livelihoods and jobs, have negative consequences on downstream suppliers and service providers including MSMEs, startups and offline stores which have barely recovered from the setback of Covid.”

Meanwhile, the Indian ecommerce platforms like Snapdeal and Tata Cliq, on the other hand, called for stricter implementation of FDI policy, citing violation of the current one. Reliance Industries, which owns ecommerce platforms AJIO and JioMart, was also one of the companies that asked for more stringent laws in this regard.

A recent World Bank report has highlighted that India’s new ecommerce regulations intend to protect domestic or traditional players, which will create an unlevel playing field for data-driven businesses globally. The report also names India among a group of countries where foreign companies are facing regulatory hurdles.

“New e-commerce rules in India that prohibit foreign firms from selling their own products on their platforms are intended to protect domestic retailers against risks of exclusion. However, the fact that these regulations target only foreign firms and are not predicated on the firm holding a dominant position may mean that such regulations could be creating an unlevel playing field beyond what is needed to prevent adverse outcomes,” the report added.

How Lido raises the stakes for crypto and DeFi investors – TechCrunch

Paytm Employees, Investors Given ‘Offer For Sale’ Ahead Of $3 Bn IPO