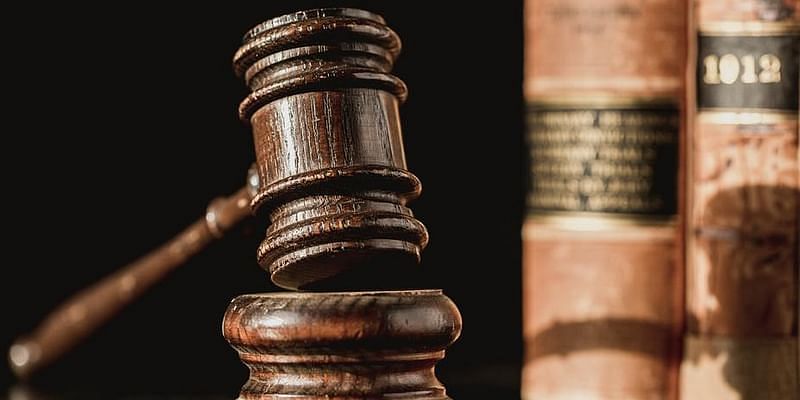 Ecommerce giants ﻿Amazon﻿ and Flipkart on Monday said they are in compliance with all the rules, and will extend full cooperation to the CCI probe, following the Supreme Court’s refusal to entertain their pleas against an investigation into alleged violations of the competition laws.

Amazon and Walmart-owned Flipkart had approached the apex court, challenging the Karnataka High Court’s decision to allow the Competition Commission of India (CCI) to continue its investigation against them for alleged violations of the competition laws.

On Monday, the Supreme Court refused to entertain pleas of Amazon and Flipkart, saying that challenging the enquiry is like wanting a notice before the registration of an FIR under the criminal law and asked the ecommerce giants to submit themselves to the probe by the CCI.

When contacted, an Amazon spokesperson said: “Amazon has a high bar on compliance and we comply with all applicable laws. We will extend full cooperation to the CCI investigation”.

A Flipkart spokesperson said while the company has not received the order yet, it respects the decision of the Supreme Court.

“We are in compliance with applicable Indian laws and will cooperate with the investigation,” the spokesperson added.

The CCI’s January 2020 probe order followed a complaint by Delhi Vyapar Mahasangh, whose members comprise many traders dealing in smartphones and related accessories.

On January 13, 2020, fair trade regulator CCI ordered a probe against Flipkart and Amazon for alleged malpractices, including deep discounting and tie-ups with preferred sellers on their platforms, following which both the companies had moved the high court seeking quashing of the probe order.

Last month, the Karnataka High Court had dismissed cases filed by Amazon and Flipkart that sought to quash the CCI’s 2020 investigation, following which the companies moved the Supreme Court.

Dheeraj Pandey of Nutanix and DevRev on product-led growth

How cashless transactions are defining the way forward for travel