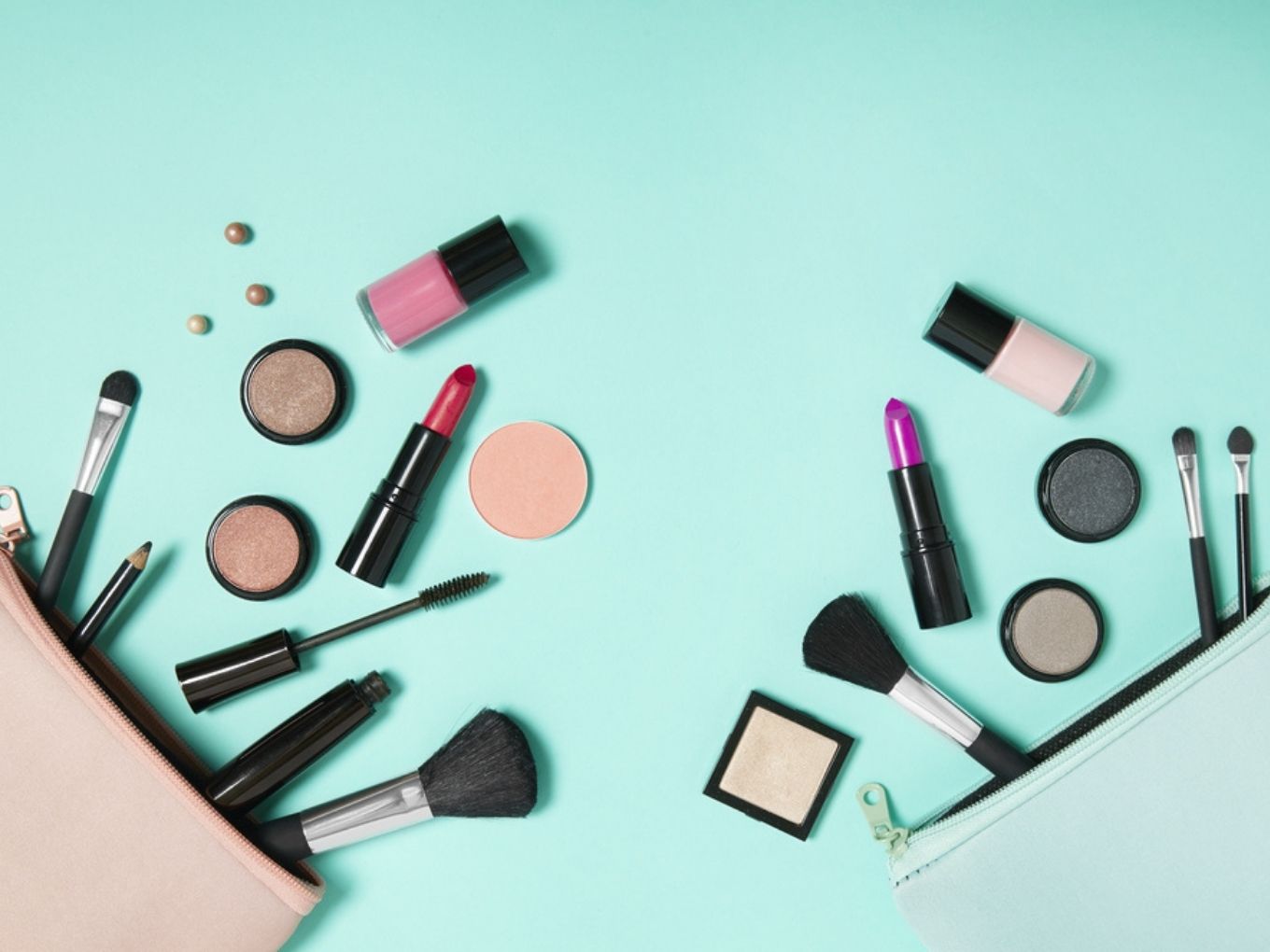 MyGlamm has over 10,000 offline points of sale across 70 cities in India 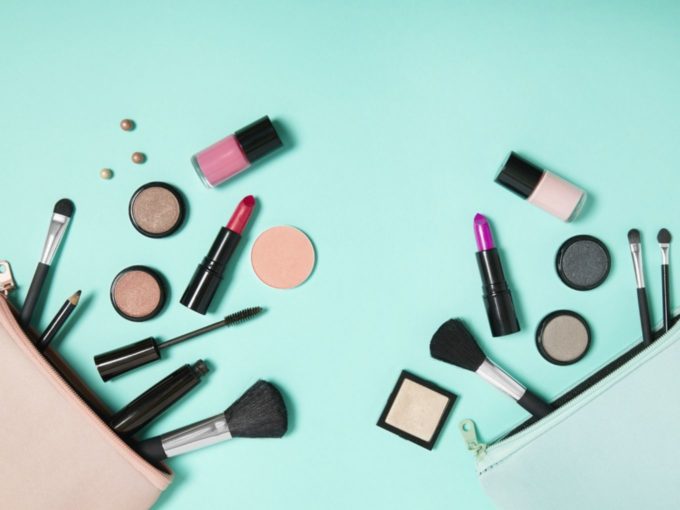 Mumbai-based beauty marketplace MyGlamm has raised INR 175 Cr ($24 Mn) in a Series C funding round led by Amazon India, along with Ascent Capital and Wipro Consumer. The omnichannel direct-to-consumer (D2C) beauty brand has been valued at more than $100 Mn after this round.

MyGlamm founder and CEO Darpan Sanghvi added that the company was planning to raise only INR 110 Mn ($15 Mn), but expanded the round because of “what each of these investors brings to the table apart from capital”. He claimed the company received bids worth INR 600 Cr ($82 Mn) in this round.

He said the company plans to use the latest capital raise to build its data science capabilities, expand the product portfolio and further strengthen brand recognition.

Besides its ecommerce presence, MyGlamm also has over 10,000 offline points of sale across 70 cities in India. The company, which was founded by Sanghvi in 2017, offers a range of more than 600 cruelty-free and vegan products across makeup, skincare and personal care. It claims to have a revenue run rate of INR 210 Cr ($28 Mn) and is expected to close the calendar year 2021 at around INR 600 Cr ($82 Mn) in revenue. “The company is making an operational profit with EBITDA close to profitability,” Sanghvi added.

Commenting on the latest fundraise, POPxo founder Priyanka Gill, who is now the cofounder of MyGlamm, said that the company plans to use a portion of the funding to enhance its “content and influencer capabilities to only build out MyGlamm as India’s largest beauty company but also consolidate POPxo as India’s leading digital destination for women and Plixxo as India’s most engaging influencer platform.” Plixxo is POPxo’s marketing platform that has a network of more than 75K influencers.

This is the first time Amazon has invested in a consumer brand. The ecommerce giant’s Indian portfolio includes insurtech startup Acko, financial services marketplace BankBazaar, and on-demand services provider Housejoy. The US-based company has also invested in larger retailers such as Shoppers Stop and Future Group.

Here are 5 shipping exceptions that ecommerce companies should automate

3 ways to optimize SaaS sales in a downturn – TechCrunch

Greenlight, a $2.3B fintech focused on kids, launches credit card for parents – TechCrunch