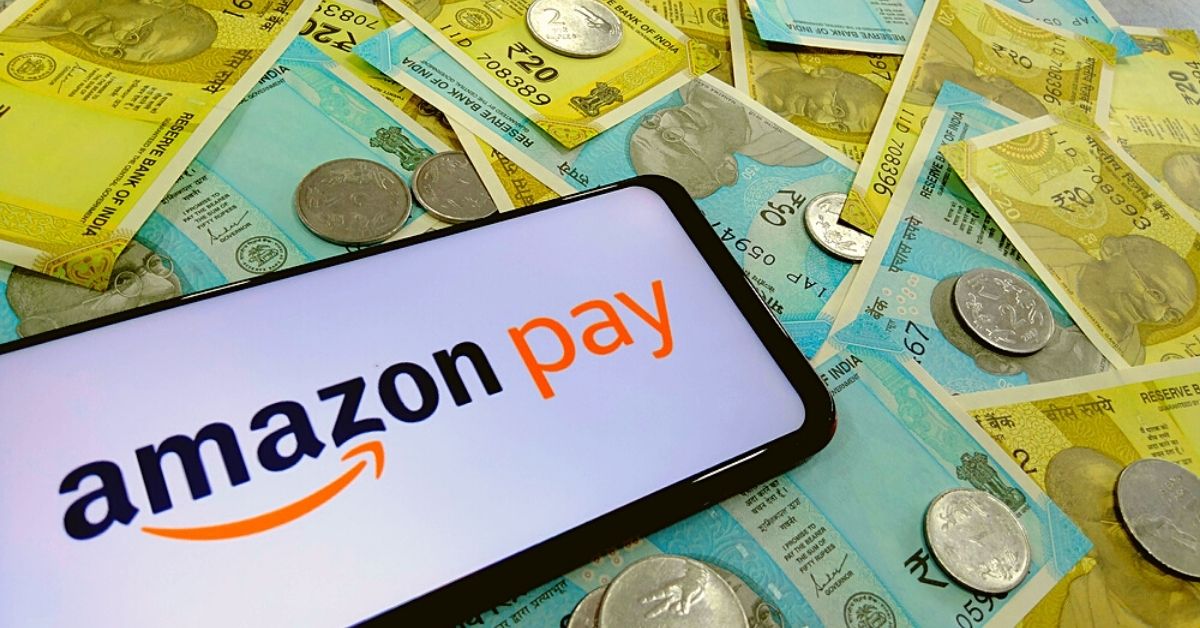 Of these 5 Mn merchants, 2.5 Mn operate retail and shipping outlets such as kirana stores

Amazon Pay claims to have over 40 Mn users registered on its platform, using UPI to transact

Soonicorn Bharatpe too has about 5 Mn merchants on its platform, and plans to expand to 10 Mn by 2023 Ecommerce giant Amazon said that it has registered 5 Mn merchants on its digital payments app, Amazon Pay, since 2019. The company elaborated that these merchants, who only transacted in cash earlier, have now started accepting payments from their customers using Amazon Pay’s QR Code system.

Of these 5 Mn merchants, 2.5 Mn are businesses in retail and shipping such as kirana stores,  about 1 Mn businesses operate food and beverage outlets such as restaurants and small eateries, while 500K offers services such as salons. Another 400K merchants offer health and medical care, while the remaining are operating in other vocations like transportation services, plumbing and more.

Further, Amazon Pay claims to have over 40 Mn users registered on its platform, using unified payments interface (UPI) to transact.

“We have built and scaled our digital payment acceptance for SMBs using UPI that is inarguably one of the world’s biggest digital payments platforms and look forward to creating more products that transform the way India pays,” he added.

In the merchant payments market, Amazon Pay competes with the likes of PhonePe (11 Mn offline merchants, as of August 2020), Paytm (20 Mn merchants) as well as BharatPe which also has 5 Mn merchants. Soonicorn BharatPe is looking to expand its network to 10 Mn merchants in the next two years, with the $143 Mn fundraise in the first quarter of 2021. Google Pay operates in the segment too with an undisclosed number of merchants listed on its platform.

Only last week, Amazon had announced a $250 Mn Amazon Smbhav Fund to invest in startups and entrepreneurs focusing on technology innovations in SMB digitisation, agriculture and healthcare. The fund will focus on encouraging digitising small and medium businesses (SMB), driving technology-led innovation in agriculture to improve farmer productivity and healthcare.

Besides this, the company also announced a ‘Local Shops on Amazon’ programme, under which it plans to onboard another 1 Mn offline retailers and neighbourhood stores online on its ecommerce marketplace by 2025. Amazon India head Amit Agarwal noted that the company aims to digitise 10 Mn SMBs, enable $10 Bn in exports and create 1 Mn jobs by 2025.

Startup Alley tickets are selling out in record numbers – TechCrunch

Twitter Has To Comply With New IT Rules, Says Delhi High Court

How to Use Working Capital Loans to Strengthen Your Business?