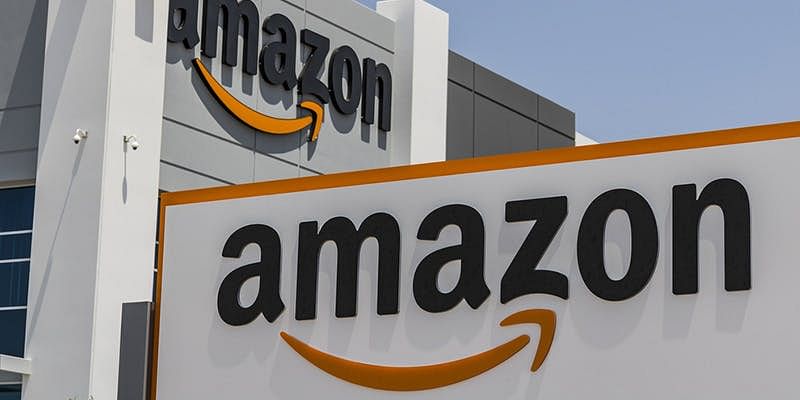 Amazon has approached the National Company Law Tribunal (NCLT), urging it not to allow the convening of any meeting of Future Group’s shareholders or creditors for approval of its proposed Rs 24,713 crore deal with Reliance Industries.

Amazon had last week filed the application before NCLT’s Mumbai-bench.

The NCLT has reserved the order over the scheme of arrangement that entails the consolidation of Future Group’s retail and wholesale business and transferring it to Reliance Industries in the Rs 24,713 crore deal that was announced in August last year.

Amazon, in its application — a copy of which was seen by PTI — informed the NCLT that it has filed an SLP (special leave petition) before the Supreme Court against an order of the Division Bench of the Delhi High Court, dated February 8.

The high court had on February 8 lifted the ‘status quo’ granted over the deal by a single-member bench of the court.

Amazon has asked NCLT to “refrain from directing any meetings of the shareholders and creditors of the companies from considering such scheme, pending the proceedings in SIAC Arbitration…”

The US-based ecommerce major also asked for restraining Future Retail from taking any steps to further the deal with Reliance until the final award is granted in the Singapore arbitration.

“The Applicant (Amazon) also fears that the petition (by Future) seeks to mislead this tribunal into breaching the order passed by the Emergency Arbitrator dated October 25, 2020, in SIAC…,” it said.

Amazon and Future did not respond to e-mailed queries on the matter.

The Future-Reliance deal has already received clearance from CCI, SEBI, and bourses. The scheme of arrangement is now awaiting the nod from the NCLT and shareholders.

Amazon had dragged Future Group to arbitration at the Singapore International Arbitration Centre (SIAC) in October last year, arguing that Future had violated a contract with it by entering into the deal with rival Reliance.

On October 25, 2020, SIAC passed an interim award in favour of Amazon that barred Future Retail from taking any step to dispose of or encumber its assets or issuing any securities to secure any funding from a restricted party.

Now is the best time to build a company: Shailendra Singh