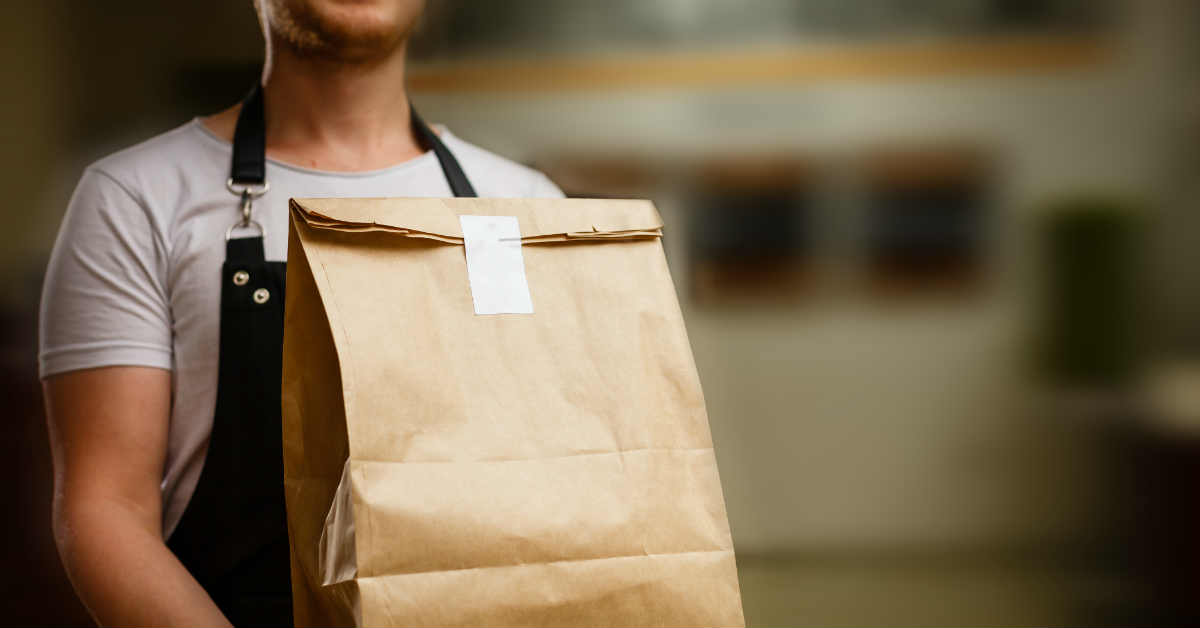 The US-based ecommerce giant will be willing to suffer losses in its food delivery vertical, provided lower rates help it increase the number of memberships for Prime

Amazon is not charging any delivery fee to its Prime members, while even for non-members, the fee is a modest INR 19, much less than the market rates

Amazon is also charging significantly lower commission fees from its restaurant partners, than Zomato and Swiggy 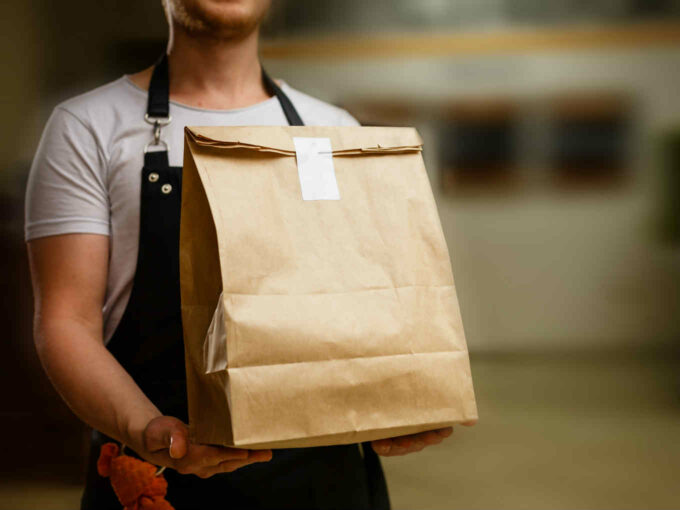 Amazon’s bid to include food delivery in its bouquet of services under the Prime membership label could prompt more cash burn in the market led by Zomato and Swiggy, says a report by Motilal Oswal Financial Services. The report says that Amazon has a chance to break through the duopoly thanks to its deep pockets and experience in playing the long game.

According to the report, Amazon will be able to keep its take rates lower than market standards because of its financial standing. The US-based ecommerce giant is also expected to be willing to suffer losses in its food delivery vertical, with lower delivery fees for Amazon Prime members, its subscription programme, which is its core focus with the food delivery play.

The Motilal Oswal report was an update on whether retail investors should back Info Edge, an early and significant investor in Zomato.

Amazon debuted its food delivery service Amazon Food in May last year in select locations of Bengaluru. Earlier this week, it announced that it had scaled up the service to 62 postal codes across the city with over 2,500 restaurants and cloud kitchens now serving customers on its platform. The company has also added close to 48 cuisines and dishes to its offerings.

True to the nature of ecommerce majors such as itself and Flipkart, Amazon is not charging any delivery fee to its Prime members, while even for non-members, the fee is a modest INR 19, much lower than what Zomato and Swiggy charge.

Further, Amazon is also charging significantly lower commission fees from its restaurant partners than Zomato and Swiggy, which was part of its early pitch to restaurants, as reported exclusively by Inc42 in September 2019.

Besides incentivising restaurants to accept more orders received through Amazon Food, the lower commission rates will also help the company gain a footprint in a duopolistic market.

“Our initial channel checks of restaurants in Bengaluru suggest Amazon is charging a take rate of 10% on order value from restaurant partners. This is less than half of what the duo (Zomato and Swiggy) charge from restaurants i.e. 22-25%, which has increased over the years,” the report said.

Besides access to the Amazon Prime Video OTT platform, Prime members also get free and quicker deliveries of products ordered through the ecommerce platform, as well as access to Amazon Music. The free delivery extends to the Amazon Fresh online grocery service and its Amazon Pharmacy for medicine deliveries. Now, it seems the company is looking to include food delivery as another service within the ‘Prime’ label.

“Unlike Amazon, Zomato and Swiggy do not have a vested interest in lower commission rates. Increasing competition, in case of an Amazon expansion, can lead to another prolonged period of cash burn in the industry,” the report added.

The expected churn in the food delivery industry with Amazon’s full-scale entry would further complicate things for Zomato and Swiggy, both of which saw their revenues plummet amid the pandemic last year. Gurugram-headquartered Zomato is even planning to go for an initial public offering (IPO) this year.

You can’t hack your YC application, but here’s what to avoid – TechCrunch