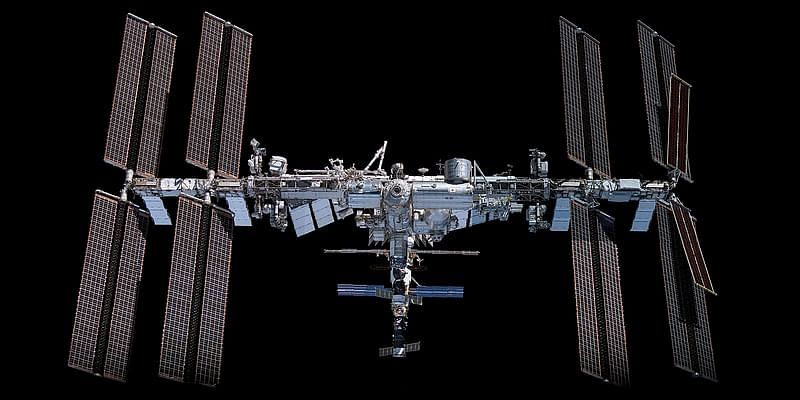 American space firm Redwire has announced the development of a new greenhouse that will be launched into space no earlier than Spring 2023. This project will be able to grow plants from seed to maturity entirely in space.

According to a press release from the company, this will be the first commercially operated space greenhouse venture, and will be conducted alongside American agritech firm Dewey Scientific. Redwing already maintains a similar greenhouse at the International Space Station (ISS), as well as at NASA’s Advanced Plant Habitat.

The new Redwing greenhouse will also be housed at the ISS. Dewey Scientific plans to run an initial 60-day experiment where they will test the viability of growing industrial hemp.

Redwing’s Greenhouse project manager Dave Reed also said that he believes that this project can help with NASA’s Artemis Mission that plans to return humans to space and potentially build a long-term habitat on the moon.

“Growing full crops in space will be critical to future space exploration missions as plants provide food, oxygen and water reclamation,” said Reed. “Increasing the throughput of crop production research in space, through commercially developed capabilities, will be important to deliver critical insights for NASA’s Artemis missions and beyond.”

How to Easily Batch Videos for Reels, Shorts, and TikTok