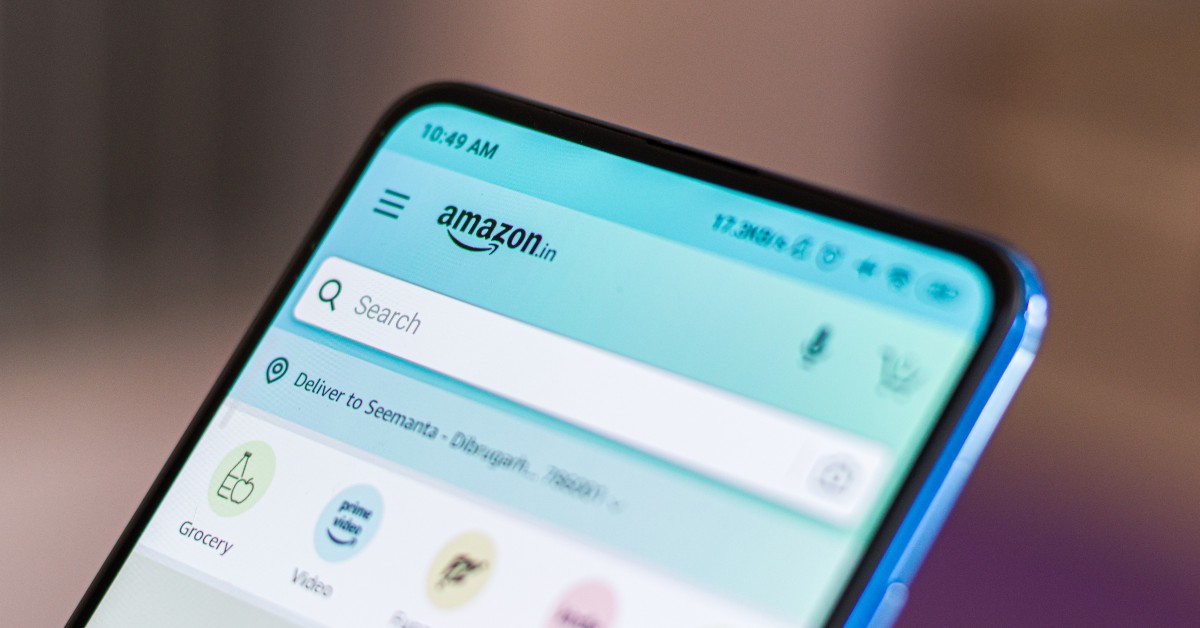 The fund will invest in startups and entrepreneurs focusing on technology innovations in SMB digitisation, agriculture and healthcare

The fund will focus on encouraging the best ideas to digitise SMBs, drive technology-led innovation in agriculture to improve farmer productivity and enable universal healthcare access for all

The company also announced a ‘Local Shops on Amazon’ programme, under which it pledged to bring 1 Mn offline retailers to the Amazon India marketplace by 2025 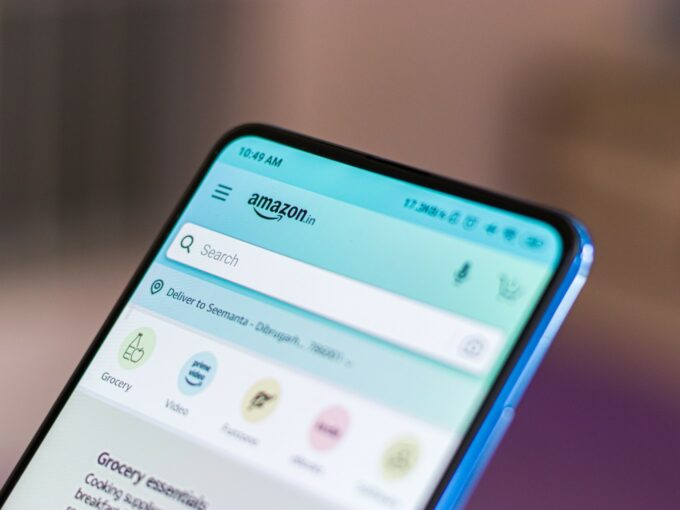 Amazon India, during its annual ‘Smbhav’ event to celebrate the association with small businesses, announced a $250 Mn Amazon Smbhav Venture Fund to invest in startups and entrepreneurs focusing on technology innovations in SMB digitisation, agriculture and healthcare.

The fund will focus on encouraging the best ideas to digitise SMBs (small and medium businesses), drive technology-led innovation in agriculture to improve farmer productivity, and enable universal and quality healthcare access for all using technology.

The company also announced its ‘Local Shops on Amazon’ program, under which it pledged to bring 1 Mn offline retailers and neighbourhood stores online on the Amazon India marketplace by 2025. Amazon also launched the ‘Spotlight North East’ initiative to bring 50,000 artisans, weavers and small businesses online from the eight states in the North East region of India by 2025 and to boost exports of key commodities like tea, spices and honey from the region.

Amazon’s ‘Smbhav’ event this year has been shadowed with protests by Indian sellers associations, who also organised an online event named ‘Asmbhav’ on April 15. The event saw small sellers and retailers air their grievances against the US-based ecommerce giant.

Various sellers alleged that they have witnessed a fall in business as they are unable to compete with the deep discounts offered by large ecommerce operators. Other sellers, registered on Amazon’s marketplace, complained that the company assigns most orders to a few seller entities in which it indirectly owns a stake, thus doing very little for empowering small businesses.

The launch of the fund comes soon after Amazon India’s acquisition of retail tech startup Perpule. In January 2020, Amazon’s founder and former CEO Jeff Bezos had announced that the ecommerce giant will invest $1 Bn in India to support small and medium-sized businesses (SMBs). He noted that the company would also help the retailers to export goods valuing over $10 Bn worldwide by 2025.

Last year, tech giant Google also announced an INR 75,000 Cr or $10 Bn fund for Indian startups called Google For India Digitization Fund. The fund will invest in businesses, social impact projects and towards supporting the Indian government’s digitisation efforts. Google has since then invested in Dailyhunt and Glance, both of which entered the unicorn club after the funding round.

Essential steps to thriving and surviving while fundraising – TechCrunch

Mmhmm, it’s the most ridiculous story we’ve ever heard – TechCrunch