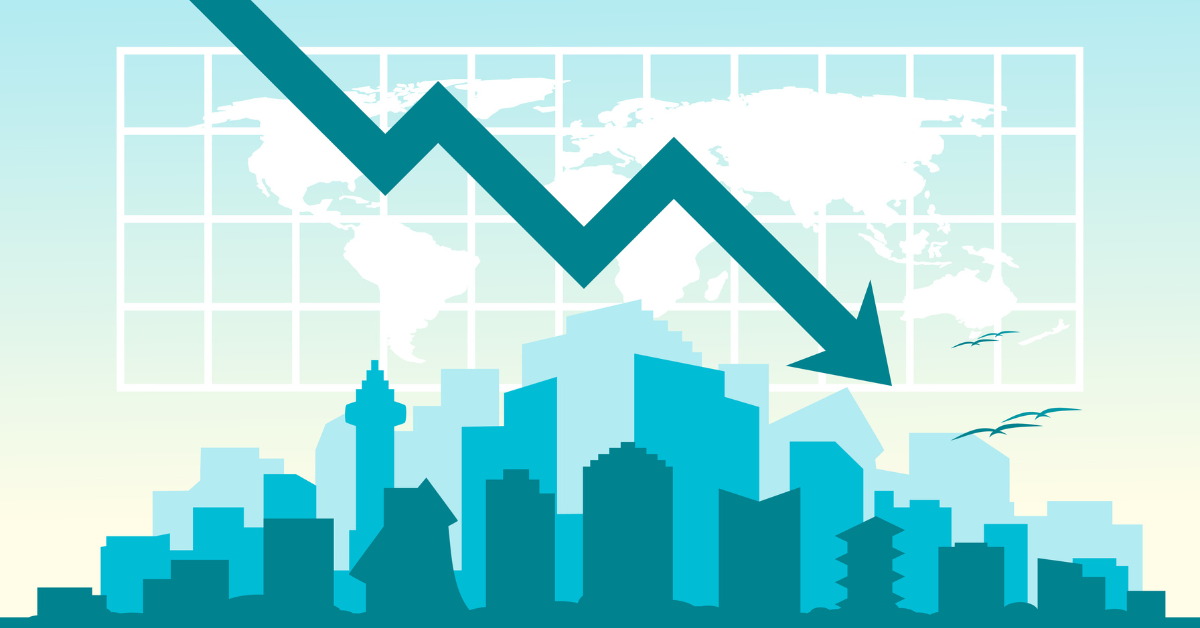 Amid a funding slowdown, war, and interest rate hikes, the Indian startup space is heading for a consolidation wave

The first three months of 2022 saw the highest number of M&As recorded in a single quarter, putting the number at 100

Indian startups have drawn quite a bit of attention from investors across the globe lately. With 100 unicorns minted with a combined valuation of over $333 Bn, the Indian startup scene has been in a funding frenzy. The year 2021 alone saw new-age companies raise over $42 Bn. This frenzy was perhaps the primary reason behind startups with large valuations.

Funding Frenzy And The Recent Slowdown

New-age companies have seen a funding slowdown in the past few months. This could be due to several global factors. Be it a hike in interest rates by the US Federal Reserve or the Russia-Ukraine war, which could have caused turbulence in the international financial market. Increased scrutiny over corporate governance and compliance by regulatory bodies is also a factor hindering entrepreneurial growth. Such turbulence has led to investors seeking out business models that are fundamentally strong and have the potential to deliver consistent returns sustainably.

It could be argued that this is an incorrect deduction to arrive at since we are taking a small time frame into consideration. However, with the global slowdown in the works, startups across the globe are feeling the effects of last year’s funding boom grinding to a halt.

Mergers And Acquisitions — A Coping Mechanism

Following the slowdown in the financial market, a new trend has emerged where unicorns or already-established companies are acquiring smaller startups. The first three months of 2022 saw the highest number of M&As recorded in a single quarter, putting the number at 100.

But before we dive into what it means for the Indian startup space, we must understand what the term ‘mergers and acquisitions’ means. The phrase denotes company consolidation. A merger occurs when two firms come along to make an entirely new entity, whereas an acquisition occurs when one company purchases another but no new companies are formed.

The number of such deals is on the rise as raising capital remains a difficult task for smaller companies. Once acquired, they gain access to a more significant market share, new revenue streams, and better talent, among other resources.

On the other hand, such deals allow the more prominent companies to purchase innovative ideas or products and fresh talent to upgrade their existing services or venture into new domains.

Past market trends have shown that a funding boom is often followed by a consolidation phase. This is primarily due to larger companies seeking out M&A deals despite liquidity shortages. Since the funding slowdown acts as a barrier for smaller companies to continue their operations, they become easy targets for acquisition. They can be acquired at a lower price tag compared to what the bigger companies would have had to spend to develop such products or services in-house.

The slowdown in funding and the rise in M&A deals have affected the entire business ecosystem. Smaller ventures face certain operational challenges after acquisition due to adjustment issues with the new management’s working style. Additionally, founders find themselves working with lesser autonomy over their products and company culture.

I believe that given the performance of new-age stocks, all startups planning on going public must do with caution. They should focus on cutting down costs and increasing runaway. With investors on high alert, they are approaching the market with high caution and tightened purse strings.

They are focussed on investing in a more realistic valuation of a company rather than the inflated one arrived at due to the previous year’s high influx of funds. With all this in mind, it becomes quite apparent that the new entrants need to consider alternative strategies and not rely upon conventional funding sources.

Can India’s Healthtech Unicorn Innovaccer Expand Its Data-Driven Solutions Beyond The US?

Compare The Best VOIP Phone Services For Your Business

How Technology is Affecting Business Insurance