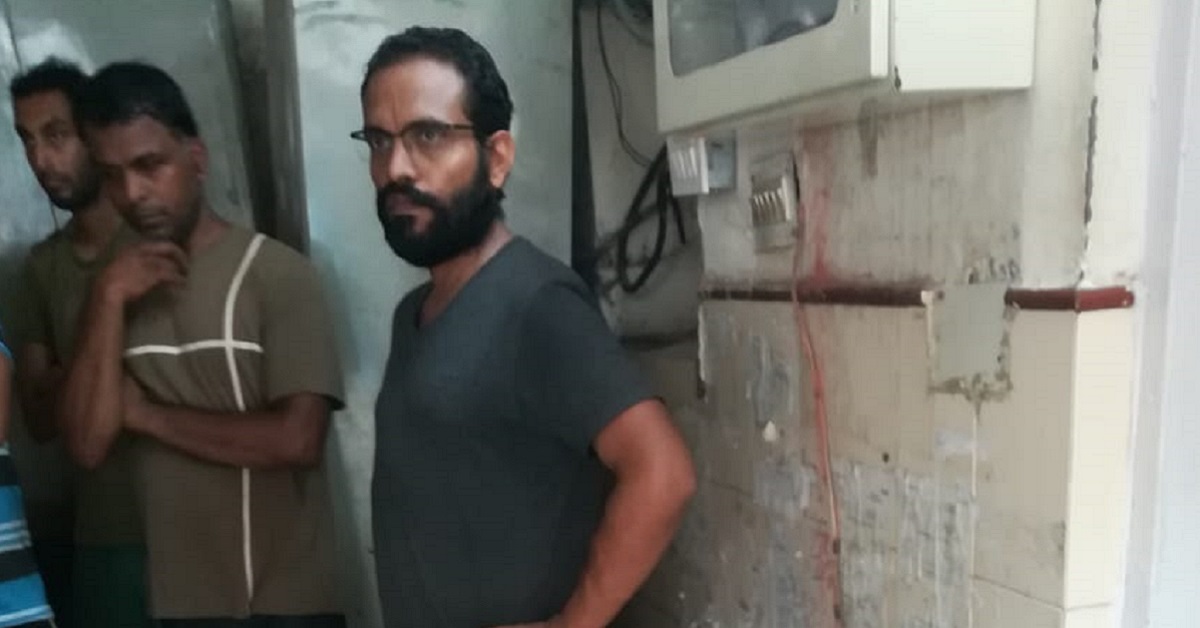 Bhardwaj and his family have violated the terms and conditions of their bail, which must be revoked, claim investors

The Enforcement Directorate’s Mumbai branch has now submitted its report in the GainBitcoin Ponzi scheme case at the Supreme Court. The apex court has meanwhile directed to list the case for hearing on August 9, 2021, with victims of the alleged scam continuing to call for the revocation of the bail to key accused Amit Bhardwaj.

Shying away from the investigation for the past many years, the ED is empowered to bring Bhardwaj to the task. It is worth noting that the investigative agency has initiated the probe under the Prevention of Money Laundering Act, 2002. Section 45 of the Act says that all the PMLA offences will be marked as cognisable and non-bailable. The section also empowers the agency to arrest Amit Bhardwaj and his family without even issuing a warrant.

Further Section 44 of the Act allows an independent investigation into the matter. According to this, “The jurisdiction of the Special Court, while dealing with the offence under the Act, during investigation, enquiry or trial under this Act, shall not be dependent upon any orders passed in respect of the scheduled offence, and the trial of both sets of offences by the same court shall not be construed as joint trial.”

Speaking to Inc42, Vipin Kohli, the only petitioner in the Supreme Court who has filed an interlocutory application for the cancellation of Amit Bhardwaj and his brother’s bail said, “This is precisely why Bhardwaj and his family have been running away from the investigation. While Amit Bhardwaj has been citing his health conditions behind, the question is why his family members are not cooperating with the investigation?”

While Amit Bhardwaj’s lawyer Deepak Prakash had earlier told Inc42 that the accused has fulfilled all the required bail criteria, GainBitcoin investors asserted that Bhardwaj and his family have been constantly violating bail conditions. Kohli and many other investors alleged that Amit Bhardwaj and his family have violated bail conditions on several counts. 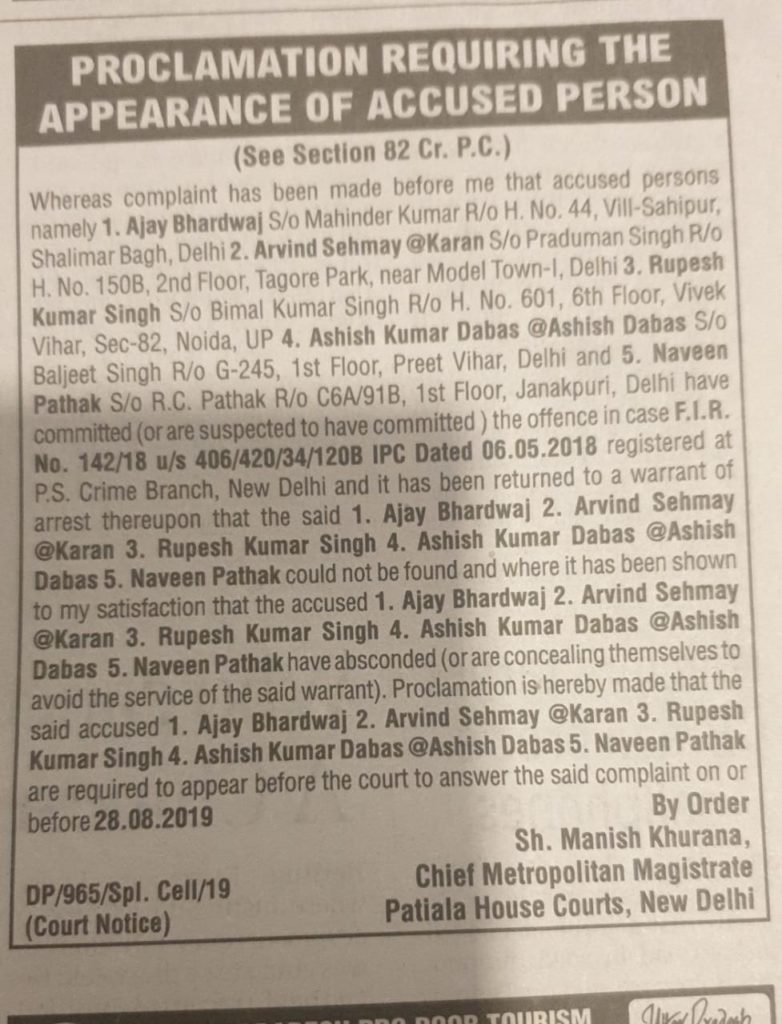 Kohli and over 8,000 people so far in various reports have been found to have invested in Amit Bhardwaj’s Ponzi scheme. Putting Bhardwaj behind the bar is just a small part. The questions are when if at all, these investors will get their money back, and — the bigger one — whether the court will pay heed to all their demands in one of the biggest crypto scams in India.

From a small classroom to a global online presence with 50 plus universities, Eruditus’ journey revealed

T-Series Joins Hands With Hungama To Create Metaverse With NFTs