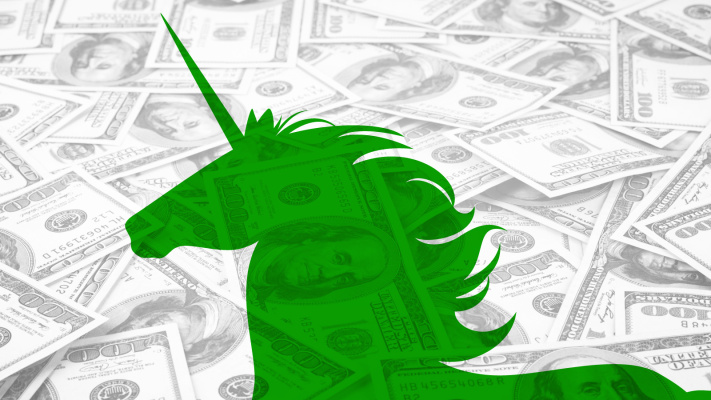 Amount, a company that provides technology to banks and financial institutions, has raised $99 million in a Series D funding round at a valuation of just over $1 billion.

Notably, the investment comes just over five months after Amount raised $86 million in a Series C round led by Goldman Sachs Growth at a valuation of $686 million. (The original raise was $81 million, but Barclays Principal Investments invested $5 million as part of a second close of the Series C round). And that round came just three months after the Chicago-based startup quietly raised $58 million in a Series B round in March. The latest funding brings Amount’s total capital raised to $243 million since it spun off from Avant — an online lender that has raised over $600 million in equity — in January of 2020.

So, what kind of technology does Amount provide?

In simple terms, Amount’s mission is to help financial institutions “go digital in months — not years” and thus, better compete with fintech rivals. The company formed just before the pandemic hit. But as we have all seen, demand for the type of technology Amount has developed has only increased exponentially this year and last.

CEO Adam Hughes says Amount was spun out of Avant to provide enterprise software built specifically for the banking industry. It partners with banks and financial institutions to “rapidly digitize their financial infrastructure and compete in the retail lending and buy now, pay later sectors,” Hughes told TC.

Specifically, the 400-person company has built what it describes as “battle-tested” retail banking and point-of-sale technology that it claims accelerates digital transformation for financial institutions. The goal is to give those institutions a way to offer “a secure and seamless digital customer and merchant experience” that leverages Amount’s verification and analytics capabilities. 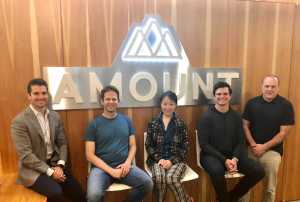 HSBC, TD Bank, Regions, Banco Popular and Avant (of course) are among the 10 banks that use Amount’s technology in an effort to simplify their transition to digital financial services. Recently, Barclays US Consumer Bank became one of the first major banks to offer installment point-of-sale options, giving merchants the ability to “white label” POS payments under their own brand (using Amount’s technology).

Also, he points out, consumers’ digital expectations have changed as a result of the forced digital adoption during the pandemic, with bank branches and stores closing and more banking done and more goods and services being purchased online.

Amount delivers retail banking experiences via a variety of channels and a point-of-sale financing product suite, as well as features such as fraud prevention, verification, decisioning engines and account management.

Hughes declined to provide any details regarding the company’s financials, saying only that Amount “performed well” as a standalone company in 2020 and that the company is expecting “significant” year-over-year revenue growth in 2021.

Amount plans to use its new capital to further accelerate R&D by investing in its technology and products. It also will be eyeing some acquisitions.

“We see a lot of interesting technology we could layer onto our platform to unlock new asset classes, and acquisition opportunities that would allow us to bring additional features to our platform,” Hughes told TC.

Avant itself made its first acquisition earlier this year when it picked up Zero Financial, news that TC covered here.

Kevin Marcus, partner at WestCap, said his firm invested in Amount based on the belief that banks and other financial institutions have “a point-in-time opportunity to democratize access to traditional financial products by accelerating modernization efforts.”

“Amount is the market leader in powering that change,” he said. “Through its best-in-class products, Amount enables financial institutions to enhance and elevate the banking experience for their end customers and maintain a key competitive advantage in the marketplace.”

Will Zomato’s 10-min delivery stand the test of time?

Reliance Partners With Firework To Offer ‘Stories’ On Broswer, KiaOS