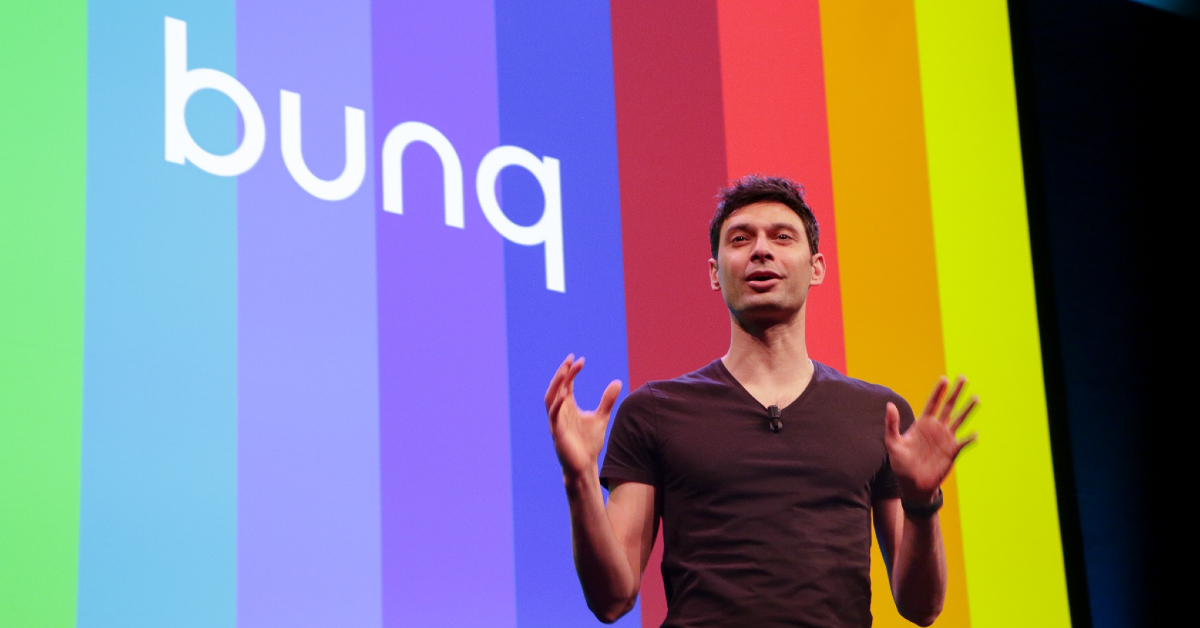 Back in April, the Amsterdam-based challenger bank, bunq, expanded its operation into Germany by launching local IBAN (International Bank Account Numbers) for German members to enjoy all of the features of their bank accounts to the fullest.

Now the Dutch fintech company is expanding its operation into France with French IBANs and a new office in Paris. At the same time, the company also announced Update 17, the latest version of its mobile banking app.

From now on, bunq customers living in France can receive a French IBAN. Moreover, they can use their bunq account for all payments, direct debits, or receiving salary without worrying about IBAN discrimination.

All IBANs for Euro-denominated bank accounts within the Single Euro Payments Area (SEPA) should be treated equally and accepted universally, but in practice, discrimination against foreign IBANs in SEPA countries is common.

bunq has a partnership with the acceptmyiban.org initiative, giving users the freedom to easily and securely report IBAN discrimination to the authorities.

The company is planning to offer local IBANs in other countries based on reports and feedback gathered from members.

In addition to the French IBAN, the company has also announced the rolled-out Update 17. bunq Update 17 is now available in the Google Play Store and the Apple App Store.

The latest update contains features and improvements, including:

Easy Bank: It offers the usual features that every bank account offers, including joint accounts, activities and places to explore popular hotspots, as well as real-time notifications.

Improved design: With Update 17, the company has optimised app design for improved user experience. For example, paying and requesting money can be done with one tap. Adding sub-accounts, and getting new cards has now been made easier, claims the company.

Batch actions: This helps users to split multiple payments after a night out with friends. They can keep track of who paid what.

SOS support: bunq app now offers SOS support. Through this option, users can get immediate support when they need it the most.

Ali Niknam, CEO and founder of bunq, says: “Our product team, designers, developers, and everyone at bunq is always listening and thinking how to make life easy for our users. There is no such thing as ‘perfect for us, as our mission is to continuously innovate and bring a product that our users want. With the new Update 17, we now offer many new features to help users easily manage their finances and get a better grip on their money.”

Back in April, the Netherlands’ challenger bank joined TARGET Instant Payment Settlement (TIPS) service to offer instant payments across Europe. Notably, bunq is the first challenger bank to do so. TIPS was developed by the European Central Bank.

Ali Niknam founded bunq in 2012 to radically change the traditional banking industry. As per the company, the fintech reached €1B in user deposits in April 2021.