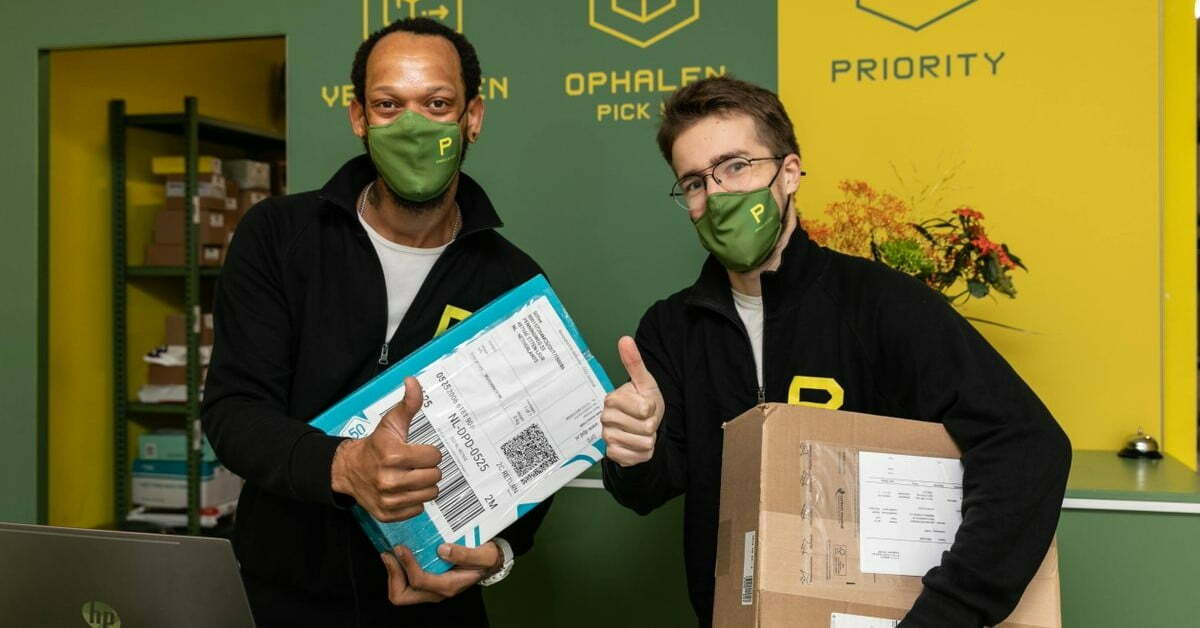 Parcls, a sustainable package delivery startup, is reportedly on the verge of bankruptcy. The package delivery company has received a moratorium on payment, which indicates that the company is no longer able to meet its financial obligations.

The suspension or deferment of payment is often the first step in a company’s journey towards bankruptcy. The Hague-based Ampyx Power had also received a suspension of payment last month but seems to have shut operations after a court-appointed trustee failed to find new investors. Parcls might face the same fate as well.

Parcls had an ambitious plan for parcel delivery

Parcls was founded by Luc van Gompel, an entrepreneur and former director of news agency ANP in 2017. The idea of the startup stemmed from the fact that last mile delivery of parcels led to a lot of emission and traffic problems. Parcls planned to fix that with its own parcel delivery network that would put sustainability at the forefront.

The company pitched its solution as an end to the nuisance caused by parcel delivery services, especially those caused in the inner cities. Parcls worked by delivery of packages to Parcls’ parcel points, which led to fewer vans having to drive through the city districts.

Parcls strongly believed that this model will lead to lower emission from gas guzzling vehicles in city districts. Once a package is dropped at a parcel point run by Parcls, customers can choose to pick up their package, or have it delivered to them with the help of an electric cargo bike.

At the beginning of last year, Parcls raised €1.7M from Rabobank, Amsterdam Climate & Energy Fund (AKEF), and private investors last year. The funding was partly due to the exponential growth in the parcel delivery market and Parcls had planned to put its own parcel point in the whole of Amsterdam with the funding.

According to RTL Nieuws, Parcls failed to execute on its plan to cover the whole of Amsterdam with its own parcel points. The report notes that Parcls announced its plan to open a first test location in Rotterdam with a local subsidy in March.

The company also set an ambitious goal of opening a total of seventeen locations in different cities and eventually have 100 parcel points throughout the Netherlands. However, the deferred payment suggests that Parcls won’t be able to meet its ambitious expansion plan. Parcls seems like ambitious growth funding in 2021 to not being able to realise it in 2022.

According to RTL Nieuws, Director Van Lohuizen refrained from commenting on the issue. “We don’t want to be in the news with this. We have decided internally not to go public and not to speak to the press,” Director Van Lohuizen says. The Dutch publication further notes that it was unable to reach court appointed administrator Ernst Paul Pandelitschka for comment.

Inability to stem the loss

On its website, Parcls has listed nine pickup points with six of them being in Amsterdam and one in Rotterdam. However, it does not seem like these pickup points were able to generate revenue for the company. Its financial disclosure to the Chamber of Commerce shows that the company lost €792,000 in 2020.

The financial disclosure also shows that Amsterdam-based sustainability fund accounted for most of its growth financing last year. It reportedly provided a loan of €1.2M, which was supposed to be paid in parts. “We will have to write off most of the loan. Just over half of it had already been provided,” AKEF fund manager Casper Heijsteeg told RTL Nieuws.

Heijsteeg, however, does not see Parcls shutting down and instead sees possibility for a restart. “We are pledgees, so we have certain assets of the company as security for that loan. We are currently looking together with the administrator and the management whether a continuation is still possible. That is our preference, because our fund wants to make a sustainable impact on Amsterdam. A restart could possibly achieve that goal,” adds Heijsteeg.

The startups that looked disruptive during COVID-19 pandemic or gained a lot during the pandemic are being shown the reality by investors. Heijsteeg seems cognizant of that fact and understands the difficulties faced by early stage companies and seems determined to restart the company. However, if the court-appointed administrator fails to find an investor then Parcls will see the same fate as Ampyx Power.

How to Start Growing Your Wealth With Less Than $1,000

Cataclysms are a growth industry – TechCrunch