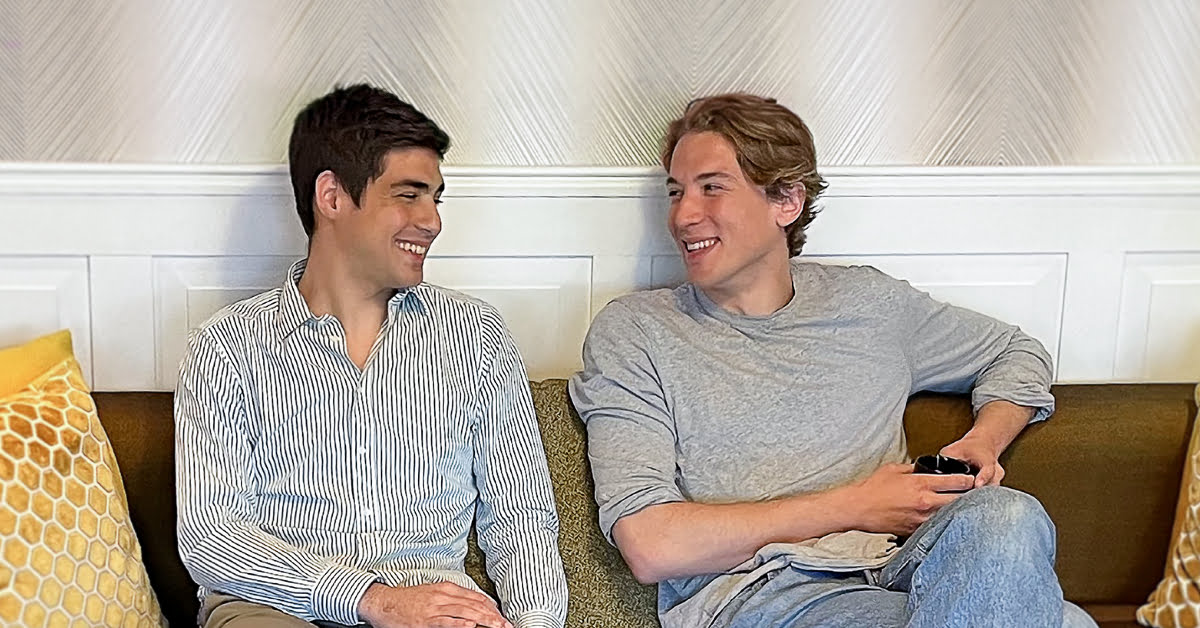 Rita Personal Data, an Amsterdam-based data startup, announced on Tuesday that it has raised €1M in a pre-Seed round of funding led by Pitchdrive VC.

Rita says the funding will enable it to expand the team, roll out its blockchain-based tech infrastructure and scale its user base.

What does Rita Personal Data solve?

According to Rita, the average European internet user has shared their data with 197 companies.

Most people don’t know which companies have their data and are unaware of the information being collected. Rita changes this by offering a safe and easy way for people to learn about their data and take control.

John Arts, co-founder and CEO of Rita, says, “Consumer data is being spread across the internet while they are left in the dark. Our app allows anyone to understand and take ownership of their data. Awareness around the use of personal data is on the rise, and people know they are being misled. We aim to bring transparency to the industry and put power in the hands of the individual.”

Rita Personal Data: What you need to know

John Arts and Guglielmo Schenardi, business graduates from Belgium and Italy respectively, founded Rita Personal Data in 2020 to give users ownership and control of their data.

The company aims to make data work for everyone by democratising the data landscape. The startup has built a mobile app which allows people to view, understand and control their data.

Rita’s app allows users to track their data in a dashboard showing how much money the data is worth, how companies target them, which ads they have clicked on, and their level of data safety. With the platform, users can ask companies to remove their data by exercising their GDPR rights.

The Dutch company is also planning to develop a trusted and ethical data marketplace, where users can view, control, and earn from their data.

Rita says companies would reward consumers for sharing their data instead of paying data brokers for unethical access to data with a chance of breaking consumer trust.

Based out of Antwerpen, Belgium, Pitchdrive scales innovative startups by closing the gap between experienced angels and early-stage companies.

Wim Derkinderen, Managing Partner at Pitchdrive VC, says, “We believe that Rita’s user-centric approach to data will sky-rocket shortly. This, combined with the go-getter attitude of both founders, made us believe that Rita Personal Data has what it takes to take control of this new playing field.”

Investor Felix Van de Maele says, “The Rita Team are positioning themselves to be category leaders in the fast-changing consumer privacy landscape. Their strong mission and great initial traction make me confident about Rita’s future.”

Why Every Startup Needs To Select Customers Carefully

The Startup Magazine Why Should You Hire a Personal Injury Lawyer?

Catch all the action at EduStars 2022