Google is all set to host the annual Google I/O 2021 today (18 May) at 10.30 pm IST. The conference will take place from 18-20 May. Notably, it will be hosted online on Google’s I/O website and will be free of cost for everyone. To recall, this event was cancelled last year due to the COVID-19 pandemic. Although, the company is quite tight-lipped about the upcoming announcements, a report by The Verge hints that Google will announce a few “developer-focused features” and some UI changes. In addition to this, the company might also launch a Pixel smartwatch and Pixel Buds A series at the event. 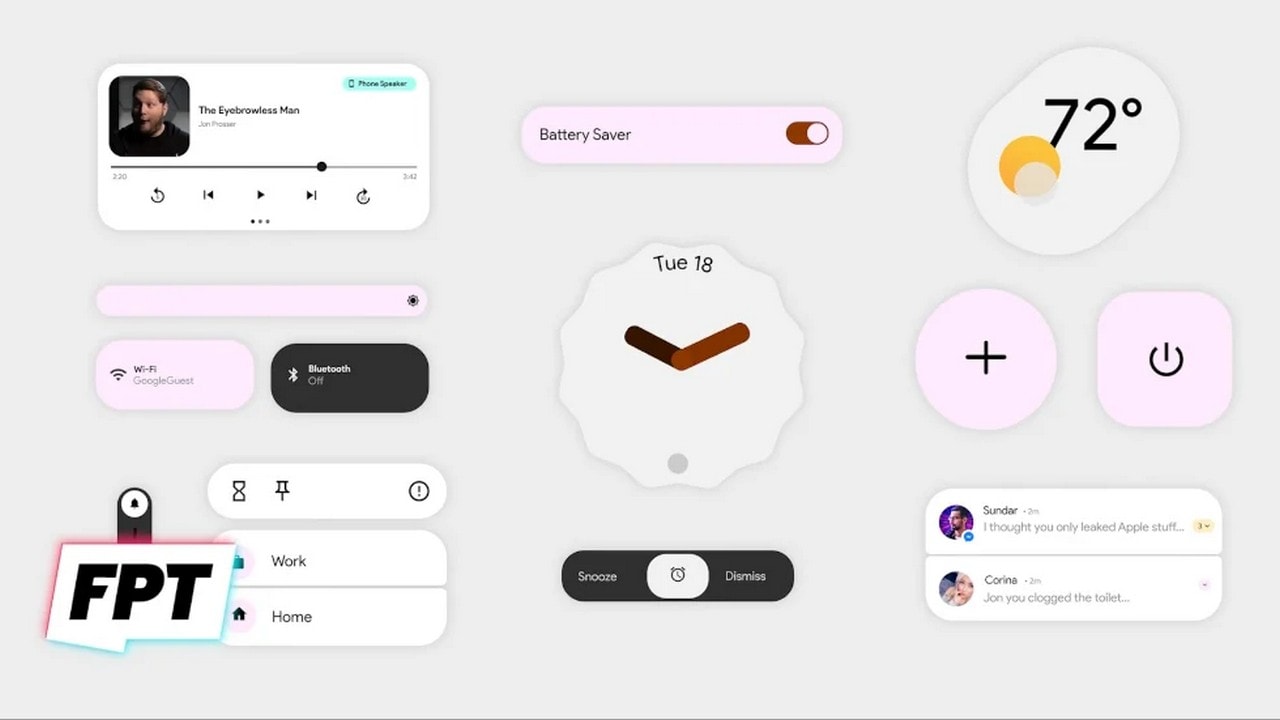 The time has come for #GoogleIO.

Join us tomorrow for a look at what’s new on Wear OS. pic.twitter.com/ylGiIevTc4