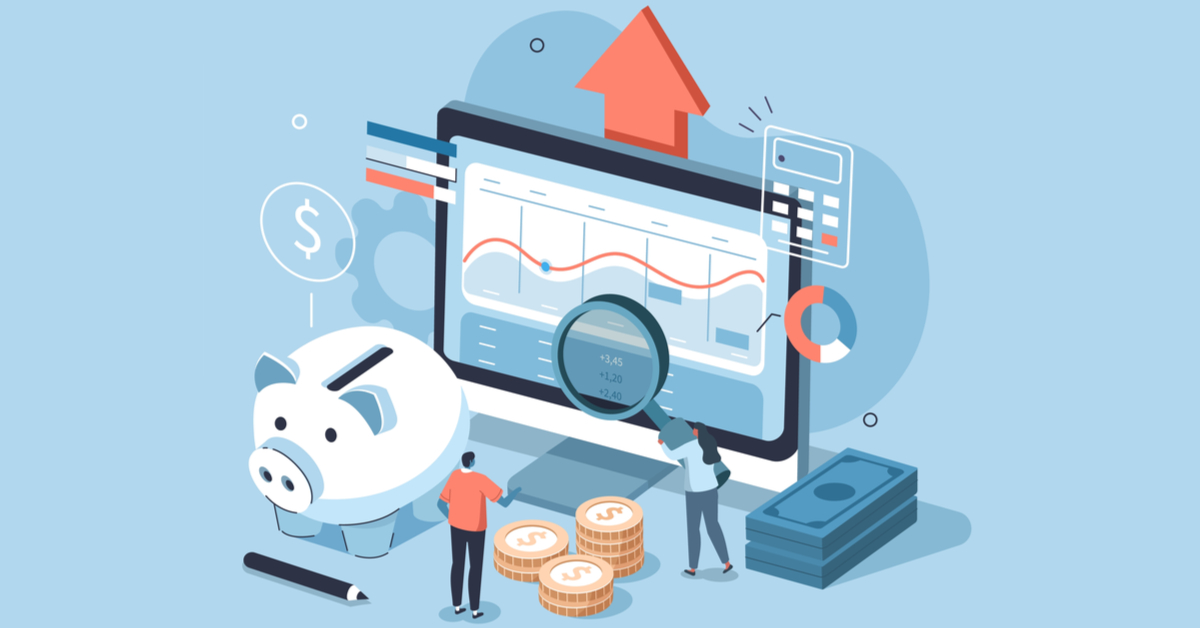 The fund has already invested in 12+ early-stage startups, with deal sizes between INR 15 Cr and INR 100 Cr

It plans to invest in about 30 early and growth-stage startups across sectors such as consumer brands, technology, F&B, fintech etc

Grand Anicut Fund II will focus on event-driven financing opportunities such as acquisition financing, buybacks, among others 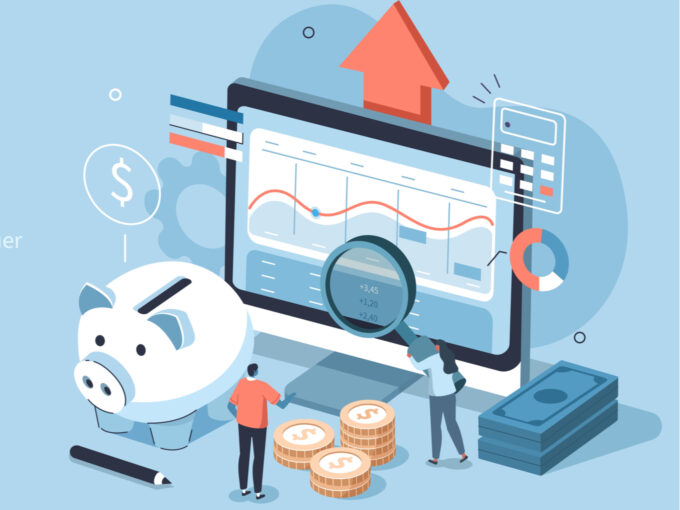 Chennai-based alternative financing firm Anicut Capital has announced the final close of its AIF Grand Anicut Fund II at INR 875 Cr. The development comes four years after Anicut Capital received approval from the market regulator Securities and Exchange Board of India (SEBI), for launching a second fund of INR 700 Cr with a greenshoe option of raising another INR 300 Cr.

According to the venture firm, the second fund saw immense success with profitable investments across 12+ early-stage startups, deal size ranging between INR 15 Cr and INR 100 Cr.

The fund plans to invest in about 30 early and growth-stage startups across sectors such as consumer brands, technology, F&B, fintech etc. The firm is focussing on event-driven financing opportunities for small and medium businesses such as acquisition financing, buybacks, capital restructuring and providing the debt as growth capital.

Anicut Capital also intends to launch diversified funds in the future, including equity funds, financial institution-based debt products and accelerator programs in collaboration with the premier institutions of the country.

The maiden fund, known as Grand Anicut Fund I, hit its first close in 2016 and final close in 2018 at INR 400 Cr. It made investments worth INR 700 Cr in startups such as Milky Mist, Sugar Cosmetics, Lendingkart, B9 Beverages, Biryani Blues, Shield Healthcare among others.

Anicut Capital, which was founded in 2016 by Ashvin Chadha and IAS Balamurugan, offers debt financing to small and medium businesses. Anicut has an AUM of INR 1500 Cr across three funds — two debt funds and one angel fund. The Anicut Angel Fund was launched in early-2020 and has invested over INR 125 Cr across 40+ early-stage startups.

Side Hustle Ideas That Might Grow into a Profitable Business

How to pivot your startup, save cash and maintain trust with investors and customers – TechCrunch