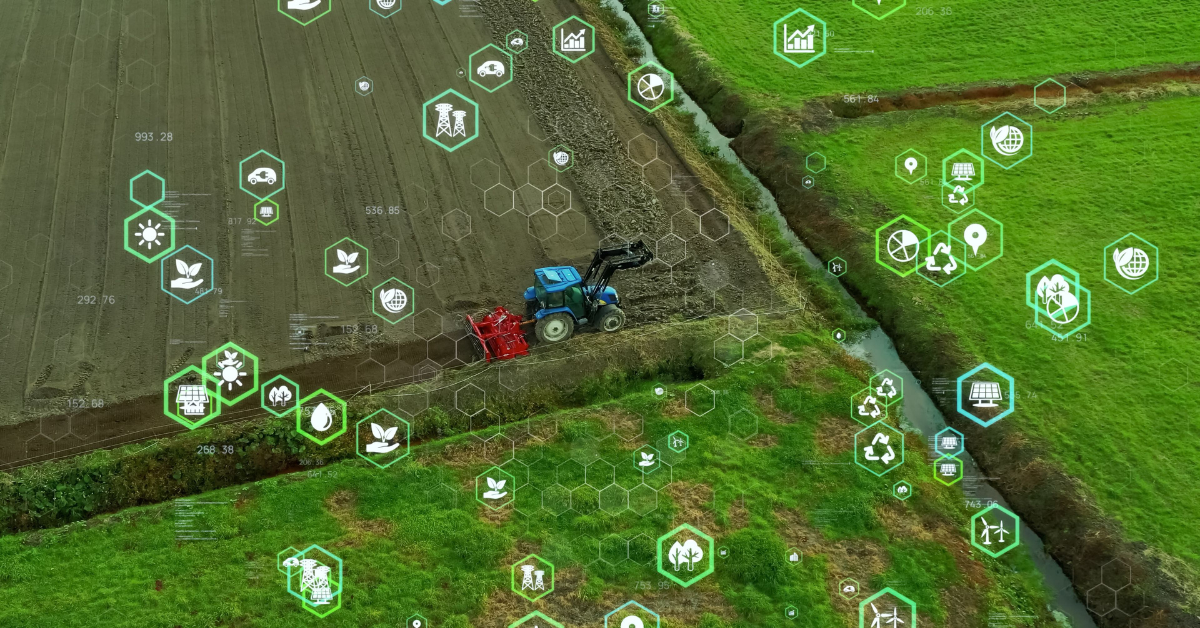 IBISA is now scaling its operations in India to provide insurance to farmers in Odisha, Karnataka and Telangana against excess rainfall, wind speed, and drought

Through this partnership, Ankur Capital aims to transform the scale of available parametric insurance options in countries like India, which have a vast addressable market.

IBISA, founded in 2019, aims to unlock agri-insurance for smallholder farmers around the world. It has developed a weather-indexed parametric platform which allows index design, policy management and automated remote loss assessment based on satellite data.

It started its operations in India with the DHAN Foundation to provide parametric insurance against drought coverage in Tamil Nadu. It also opened a registered office in Bengaluru in February this year.

IBISA is now scaling its operations in India to provide insurance to farmers in Odisha, Karnataka and Telangana against excess rainfall, wind speed, and drought.

Speaking about how the lack of data has hampered the growth of the agricultural insurance industry in developing countries for decades, Verma, partner at Ankur Capital said, “Legacy crop insurance involved long manual processes making them impractical for developing markets where smallholder farming is the norm, and parametric insurance has historically been unviable due to the lack of detailed climate-related datasets.”

“With IBISA, we sought to create technology that would help reduce costs for the active players in the insurance space,” she added.

IBISA claims to be able to address the needs of various agri value chain players with tailor-made products for lack of rain, excess rainfall, extreme temperatures, cyclones, and more.

In India, it competes with GramCover,  nurture.farm, BigHaat, DeHaat, among others.

Besides India, IBISA has its operations in New Zealand, Senegal, Guatemala, Philippines, and other African nations.

As per an Inc42 report, India’s agritech market is estimated to reach $24.1 Bn by 2025. This development is largely driven by the rise in internet penetration across India, increasing post-harvest and supply chain losses, lack of finance and high-quality inputs for farmers, and a growing interest in the sector from investors.

Factors shaping proptech sector in the near future

Plum Bags $15 Mn From Tiger Global In Series A Round

The best way to grow your tech career? Treat it like an app – TechCrunch

How to Craft Lead Magnets Your Customers Can’t Ignore

[Jobs Roundup] Swiggy recently raised $800M. Here’s how you can join the $5B foodtech startup