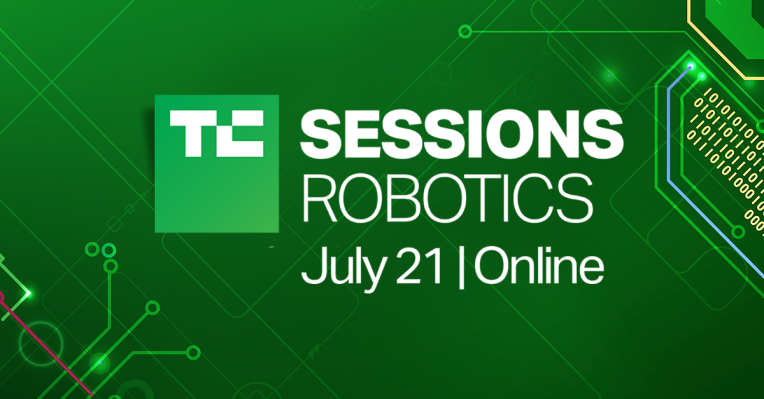 On June 21st, TC will host TC Sessions: Robotics 2022 — virtually. No TC event is complete without a pitch-off showcasing early-stage startups from around the globe. If you’re a founder in the robotics space — hardware or software side — you can apply here. Who will you be pitching to? The glitterati of the robotics ecosystem.

The pitch-off will consist of three startup companies presenting for four seconds on the virtual stage, in front of the entire TC Sessions audience and our expert panel of judges.

The winning team will receive a coveted spot in TC Startup Battlefield 200, free exhibition space at TC Disrupt 2022 and the chance to win $100,000 in equity-free prize money.

Bummed you missed your chance to apply for the pitch-off? Fear not! TC has your back — you have until the end of day today to apply — here.

And now for our fantastic judges: 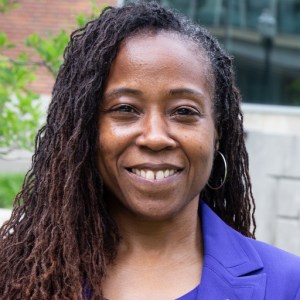 “Accomplished roboticist, entrepreneur and educator Ayanna Howard, PhD, became dean of The Ohio State University College of Engineering on March 1, 2021. Previously she was chair of the Georgia Institute of Technology School of Interactive Computing in the College of Computing, as well as founder and director of the Human-Automation Systems Lab.

Her career spans higher education, NASA’s Jet Propulsion Laboratory, and the private sector. Dr. Howard is the founder and president of the board of directors of Zyrobotics, a Georgia Tech spin-off company that develops mobile therapy and educational products for children with special needs. Zyrobotics products are based on Dr. Howard’s research.

Among many accolades, Forbes named Dr. Howard to its America’s Top 50 Women In Tech list. In May 2021, the Association for Computing Machinery named her the ACM Athena Lecturer in recognition of fundamental contributions to the development of accessible human-robotic systems and artificial intelligence, along with forging new paths to broaden participation in computing. 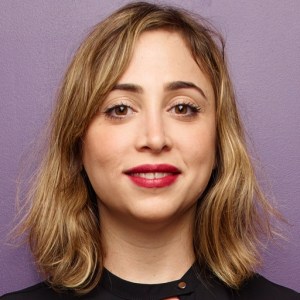 “Ayah Bdeir is an entrepreneur, engineer and social activist. She is the inventor of littleBits, the electronic building block that has transformed STEM education for millions of kids around the world. For over a decade, Bdeir’s work has centered around empowering everyone to be an inventor — by modularizing and democratizing electronics, by pioneering new ways of learning through play, and by reimagining the relationship between technology and creativity. Bdeir has been particularly focused on empowering underrepresented communities, especially girls, with the tools to become tomorrow’s changemakers. In recognition of her work, Bdeir has received numerous awards, including: BBC 100 Most Influential Women (2019), a TED fellowship and she has appeared on the cover of The New York Times Magazine (2011). Her inventions are included in the permanent collection of the Museum of Modern Art (MoMA) and she holds over a dozen patents.

Bdeir graduated from the MIT Media Lab and the American University of Beirut. She is from Beirut, Lebanon, and lives and works in New York.”

“Kelly is a Partner at DCVC, an early-stage deep tech VC with $3B AUM. An engineer at heart, she invests in teams solving some of the world’s most complex problems in industrials, automation, supply chain, and sustainability. At DCVC, she led investments including Agility Robotics, Fulfil.ai, SafelyYou, SmarTex, and Brimstone.

Kelly’s interest has always been how to use data and optimization to push boundaries, faster. From her former career as a quantitative fixed income trader to building out a new product line for a global investment bank, she has focused closely on building the best models, structures, and sales teams to optimize outcomes. Kelly received a BS and MS from Columbia Engineering and an MBA from Wharton, where she was President of the Entrepreneurship Club. In her spare time, Kelly can be found traversing the chilly Bay Area waters on her electric hydrofoil.”

In one of the largest tech deals ever struck, Broadcom will buy VMware for $61B – TechCrunch

What Are The Five Revolutionary Types of Marketing Tools Needed by Modern Marketers to Grow Their Business?